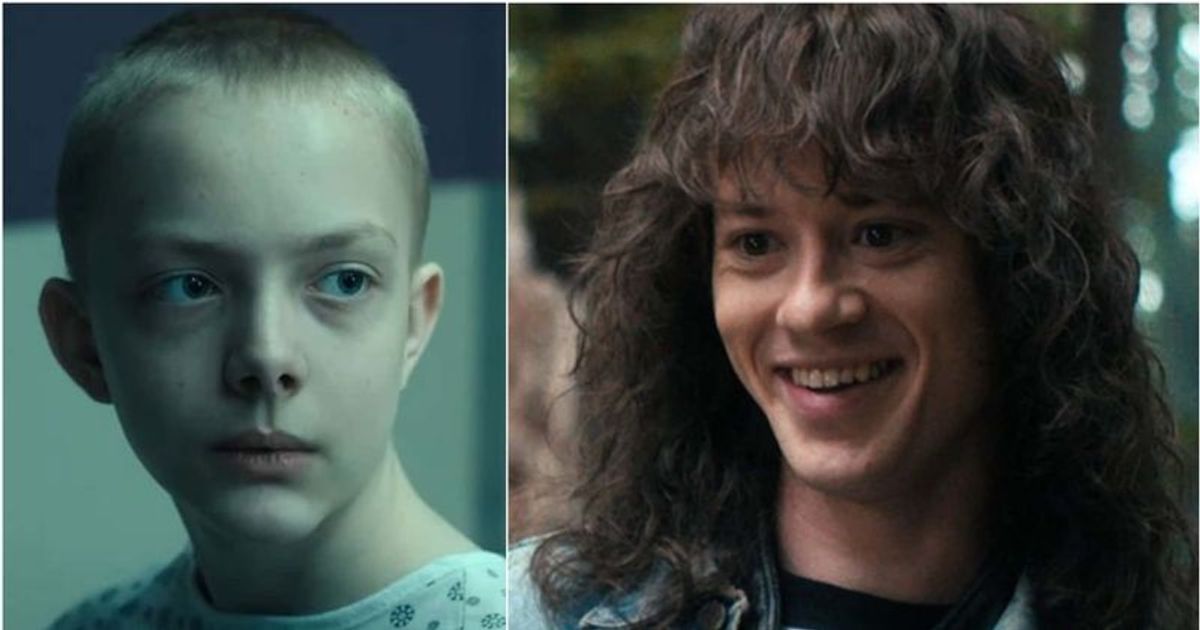 A Reddit user claimed Eddie was 010 and one of Hawkins’ lab kids, and fans had a lot to say about it

Volume one of Stranger Things Season 4 broke all viewership records and became the most-watched English-language series on Netflix. The latest installment of the sci-fi series this time had a lot of horror elements and was much darker than the previous seasons. It also introduced us to a new and central character and one of them is Eddie Munson (Joseph Quinn). He is a Hawkins High School student and a big Dungeons & Dragons fan.

In Season 4, he is falsely framed for the murder of Chrissy Cunningham (Grace Van Dien) and spends most of the season in hiding. However, through the threat of Eleven’s boyfriend, he meets and becomes part of the group. However, a new theory suggests that Eddie has actually known Eleven for a very long time.

Is Eddie Munson one of Dr. Brenner’s children?

A Reddit user claimed that Eddie is 010 (Ten), one of the Hawkins lab kids. Sounds crazy right? Check out this theory and decide if it’s possible.

The theory takes us back to Episode 1 of Season 4 where we see a flashback of Eleven wreaking havoc at the facility, killing almost everyone. On the other hand, Brenner brings 010 from the rainbow room for training and that’s the time Eleven kills everyone. Brenner walks out of the room and sees Eleven, who has already sent 001 to Upside Down. However, the theory suggests that every child died in the massacre, and although 010’s body was shown in the scene, 001 would not have had time to kill 010 when he was in the midst of fighting Eleven.

010’s face is never shown and even when Brenner hugs him in the room we don’t learn if he’s really dead or not because all the other children were confirmed dead by showing their faces.

Also, when Eddie meets Chrissy in the woods, he says he had a buzz cut, and if you’re a die-hard Stranger Things fan, you know what a buzz cut means in the “ST” universe. On the other hand, what also makes the theory interesting is that Eddie isn’t surprised when told about Eleven’s powers and the Upside Down. It might not be a big deal, but he might have some memories of the time he spent at Hawkins Lab and might know something about Eleven and the powers she possesses.

Although there were many who also gave their input and said that the theory could come true. But many people believed that this is just a theory and Eddie had nothing to do with the Hawkins lab. Eddie and 010 have completely different eye colors. Eddie has brown eyes and 010 appears to have blue eyes.

Meanwhile, the timeline doesn’t match either. Eddie appears to be 19 or 20 years old in 1986 and has done senior year a couple of times before. The Hawkins lab massacre occurred in 1979 making Eddie around 12/13 when 001/Henry Creel defected. Although 010 looked older than Eleven, the age theory may turn out to be true.

Still, this intriguing theory has already got people wondering if Eddie is 010 and if he has a bigger role to play in the whole situation. What do you think of the theory? Do you think Eddie can be 010? Tell us your thoughts in the comments section.