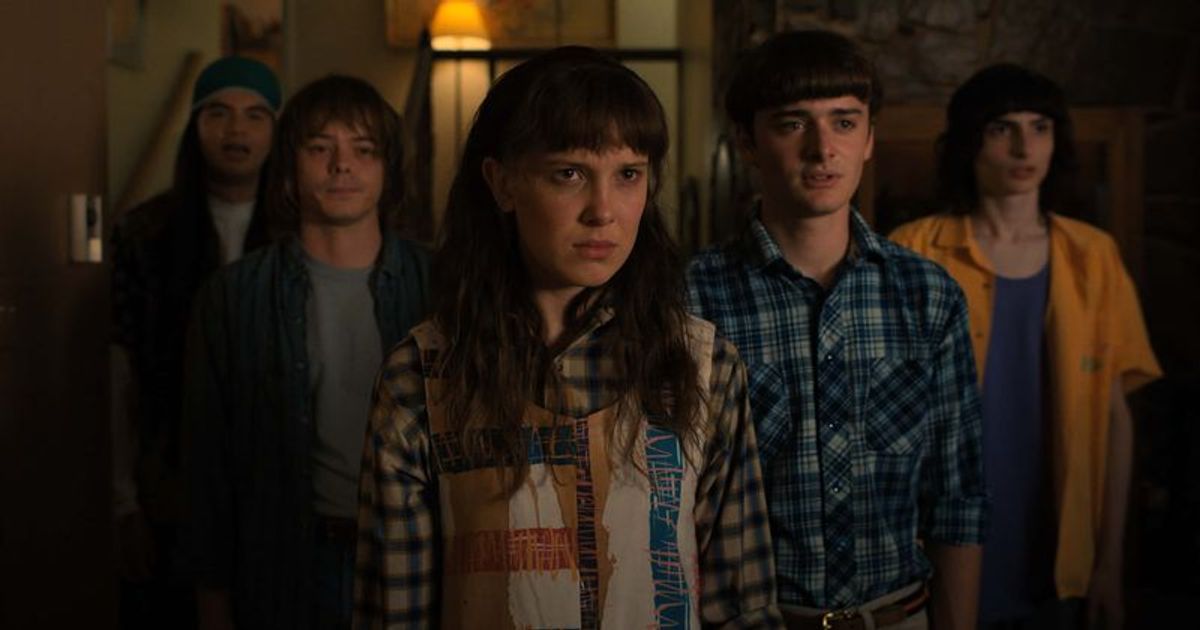 The Duffer brothers originally planned eight episodes for season 4, but when it came time to plan the season, they realized they needed one more to tell the story

As Stranger Things Season 4 prepares to premiere on May 27th, updates are pouring in. As the season will be divided into two volumes, the first part will appear in May, while the second volume will debut in July. The latest update comes from the creators, the Duffer Brothers themselves. The duo revealed that episodes 7 and 9 (the latter being the epic finale) will be the same length as a feature film.

“Episode 7 and 9 are very, very long episodes,” confirmed Ross Duffer, to which Matt Duffer added, “Oh yeah. These are full-fledged films, they told Collider. That explains the reason for the delay and why Season 4 has taken ages to finally make it to Netflix.

The Duffer brothers originally planned eight episodes for Season 4, but when it came time to plan the season, they realized they needed one more to tell the story they had in mind and Netflix had their backs. Ross Duffer said, “I think we were at least halfway through, but I think probably halfway through this season, trying to squeeze the story in, and we sat down with our writers and said, ‘I don’t think that’s it doable in eight episodes”.

He added, “So we went to Netflix and said, ‘Hey, are you alright if we do another episode?’ and luckily they were very supportive of that, but that’s how we ended up with this extra episode. But it wasn’t originally planned that way. It wasn’t that clear. It should always be eight. And then it just became too much history.

Matt Duffer said the draft of season five is also ready. “We had all the scripts before we started filming so we could see it as a whole, and we outlined the entire fifth season. … This was due to the six month hiatus we’ve had due to the pandemic We don’t usually have that much time It usually feels like the train is going down the tracks and Ross and I and our writers are just throwing down the tracks as we go, once we’re halfway through the season for the first time ever we’ve been able to watch it globally, not just Season 4 but Season 5, and they’re really cohesive.”