Stranger Things: Kate Bush’s ‘Running Up That Hill’ tops the charts after appearing on a Netflix show 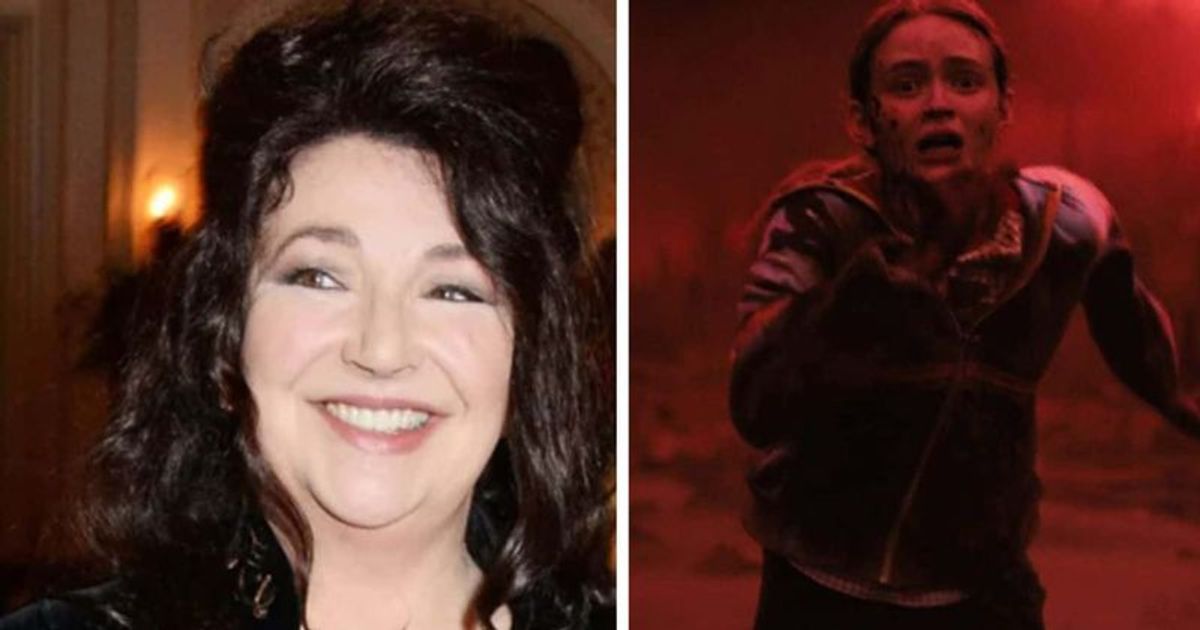 “Running up That Hill”, which came out in 1985, went viral after this episode and also reached number one on iTunes

Stranger Things Season 4 hit Netflix a while back and has already smashed opening week viewing records. The current season of Stranger Things has definitely gotten a lot darker than previous seasons, making it an eerie and spooky watch.

In the fourth episode of Season 4, titled “Dear Billy,” we saw Max (Sadie Sink) being constantly haunted by Vecna. It was later revealed that the monster’s next target is Max. When Vecna ​​turns reality upside down for Max and ends up sending her to the strange realm of Upside Down, it is very difficult for her to find a way back to the real world. Suddenly, Nancy (Natalia Dyer) and Robin (Maya Hawke) come into the picture to save Max and tell Dustin how listening to music would help her return to the real world. The song Max listens to a lot is Kate Bush’s “Running Up That Hill.”

As soon as Max hears the song, she has a good chance of getting out of the Upside Down. She successfully runs away from Vecna ​​and arrives back in the real world. Max successfully rejoins her group of friends and the song plays in the background during this scene in the episode.

“Running up That Hill”, which came out in 1985, went viral after this episode and also reached number one on iTunes. The 63-year-old veteran singer’s song set three huge records on Friday for his performance in the Netflix drama series. According to the Official Charts Company, it broke the record for the longest time it has ever taken for a single to reach number 1. Bush can also boast of being the oldest artist to top the charts. The singer also now holds the record for the longest gap between two No1 singles – her song “Wuthering Heights” was a top hit in the UK 44 years ago when she was 19.

When “Running Up That Hill” was first released, it ranked third on the global music charts.

Following the song’s sudden success, Bush released a statement earlier this month thanking Netflix and fans for their unconditional love and support for the iconic song. She said it was “really exciting” to see her song back on the charts and trending around the world.

“You may have heard that the first part of the fantastic, captivating new series of ‘Stranger Things’ was recently released on Netflix. It includes the song ‘Running Up That Hill’ which is being given a whole new life by the young fans who love the show – I love it too! That’s why Running Up That Hill is in the charts all over the world and peaked at number 8 on the UK Singles Chart. It’s all really exciting! Thank you to everyone who has supported the song,” Kate Bush wrote in a statement on her official website.

It would be really exciting to see if Bush’s iconic song makes an appearance in the final two episodes of Stranger Things Season 4. Like all adoring fans, even Kate will be waiting for the final two episodes. She wrote: “I’m waiting with bated breath for the rest of the series in July. Best regards, Kate.”