‘Stop it now’: Eve Barlow has been slammed for doxxing by YouTubers who make videos slandering Amber Heard 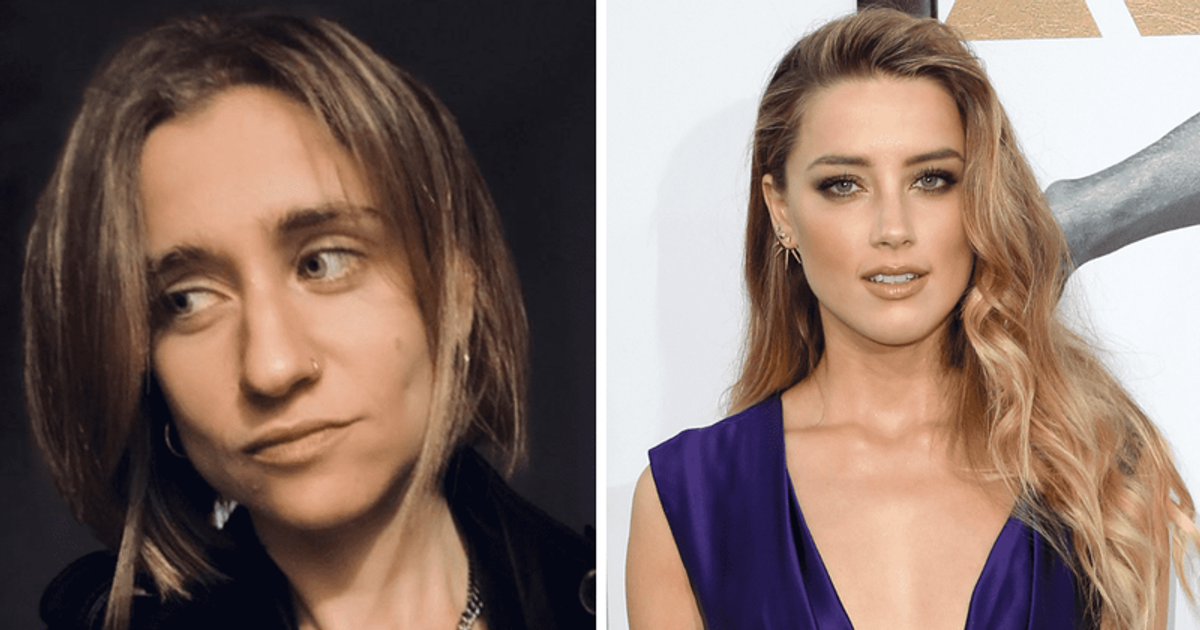 Heard’s pal has also asked people to sign a Change.org petition to “put an end to the hate for profit.”

Amber Heard’s friend Eve Barlow, who has relentlessly supported her throughout the defamation trial, has now launched an online war against some YouTubers who make videos targeting the actress. When Heard and Johnny Depp competed in Virginia for six weeks, some fans of Depp started creating content centered on it.

Most videos have tarnished the ‘Aquaman’ actress’ image and the attack is still ongoing despite a verdict in the case being announced on June 1. Barlow is reportedly fed up with her friend being disrespected and decided to take matters into her own hands when she targeted a YouTuber known as That Umbrella Guy. Barlow accused him of leading an online hate rally against The Rum Diary actress, going so far as to reveal his real name.

The tweet read: “. @YouTube has allowed “internet journalists” to monetize Amber Heard’s pain during the Depp vs. Heard trial. Sign the petition to end hate for profit. #IStandWithAmberHeard.”

However, Barlow’s efforts drew heavy criticism online, with one user saying: “Eve Barlow is again doping the real name of TUGS. Report her.” Another user shared, “This is for Eve. Leave the creators alone. you are harassing her Doxxing her. Amber is not a victim. We’ve seen the process. The whole process. Will you follow us too? Stop it now.” “@Twitter @TwitterSupport this is DOXXING and should get her account banned, her platform taken away, she’s using it illegally,” suggested a third party.

This Umbrella Guy also fired back at Barlow by tweeting, “It would be a FUCK shame if Eve Barlow lost her account for doxing for Amber Heard. I do not own these pages. Someone else bought it and linked it. I can’t control others. Fartlow knows this too and was fired from a trial for the same kind of disinformation.”

Someone slammed Barlow, saying, “The funniest thing is he doesn’t own her. It is a private equity firm that remains unlisted upon registration. She literally #slanders him while #doxxing him.” Another wrote, “When when justice catches up with #EveBarlow?? @TwitterSupport Why wasn’t your account banned for life? Eve doxxt people! @FBI where are you? This is a massive crime! #Doxxing #AmberIsALiar #UmbrellaGuy #BarlowForPrison.”

“Did you know doxing is a crime? Oh wait… look who you’re supporting, an abuser! #AmberHeardIsAnAbuser,” read one tweet. Another added: “Reported it. She keeps crying that you’re obsessed, but uh… clearly she is. You cover a popular topic and your fanbase comes to you for it, it’s not an obsession. Yours is: especially because of that kind of stuff.”