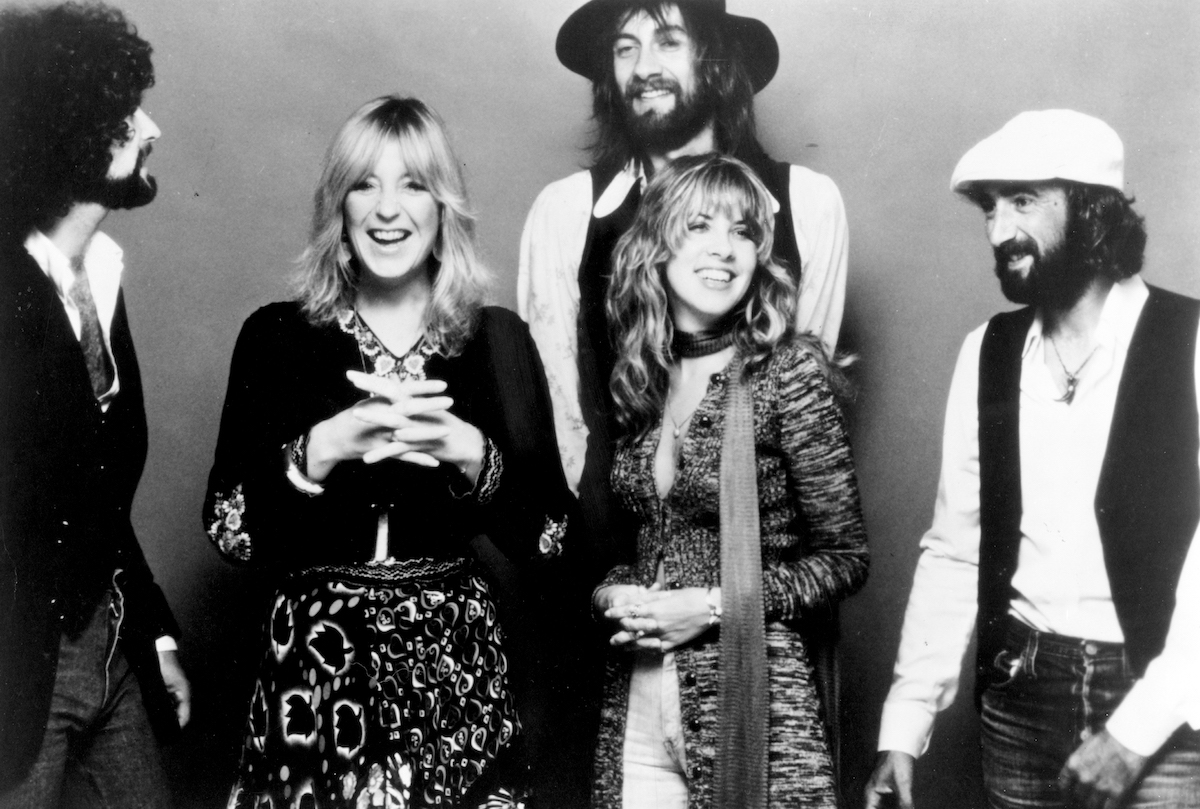 Stevie Nicks spoke candidly about what it was really like to be the lead singer of a classic rock band like Fleetwood Mac. Here’s what the singer said about the affairs and scandals that dogged the legendary band for years.

Relationship drama plagued Fleetwood Mac for years, particularly when the band was in its prime.

Arguably the most famous couple of the group were Stevie Nicks and Lindsey Buckingham. They joined the band as a team and helped propel Fleetwood Mac to new heights of success with the group’s self-titled album of 1975 and 1977 rumours. Many of the songs from this period were about Buckingham and Nicks’ relationship and their bitter breakup.

Before the pair joined the band, drummer Mick Fleetwood’s wife Jenny Boyd was having an affair with lead guitarist Bob Weston. Fleetwood was heartbroken at the infidelity, which led to Weston’s departure from the group.

After Nicks and Buckingham split, the singer had an affair with Fleetwood. Nicks was dating the Eagles’ Don Henley at the time, while the drummer worked things out with Boyd.

And John and Christine McVie, the only married couple within the band, went through a difficult divorce while working together.

Fleetwood Mac band members are aware of the band’s scandalous reputation. Nicks spoke about it in a 1990 interview with Us Magazine, in which she likened the group to a “soap opera.”

Nicks also said she would never break up the band. “I keep threatening to quit. Once a month I threaten to quit. But I’ll never be the one to break up Fleetwood Mac,” she said. “Someone else will resolve it, not me. And I have a hard time imagining Fleetwood Mac ever breaking up. It’s kind of like, you know, it’s just an entity that just seems to go on and on and on. I think Fleetwood Mac will go on until it can’t go on anymore.”

Aside from Fleetwood Mac being like a soap opera, Stevie Nicks also compared the group to a certain reality competition show – Big Brother.

“It’s like the TV show Big Brother. If we could vote each other out, we’d be fine!” She told Rolling Stone about the band’s studio sessions in 2002. “My vote would be ‘Lindsey.’ Lindsey’s would say ‘Stevie’.”

She recognized that their egos often led to arguments, but Fleetwood Mac always got back together in the end. “You know, we have a lot of the same issues we’ve always had, which is our ego,” Nicks said. “And we had a lot of fights. But we spend hours talking – we’re like a bunch of girls sometimes. We’re going to put on a guitar part and suddenly we’re going to talk about something that happened on that tusk tour, and two hours later we’re still talking about it.”