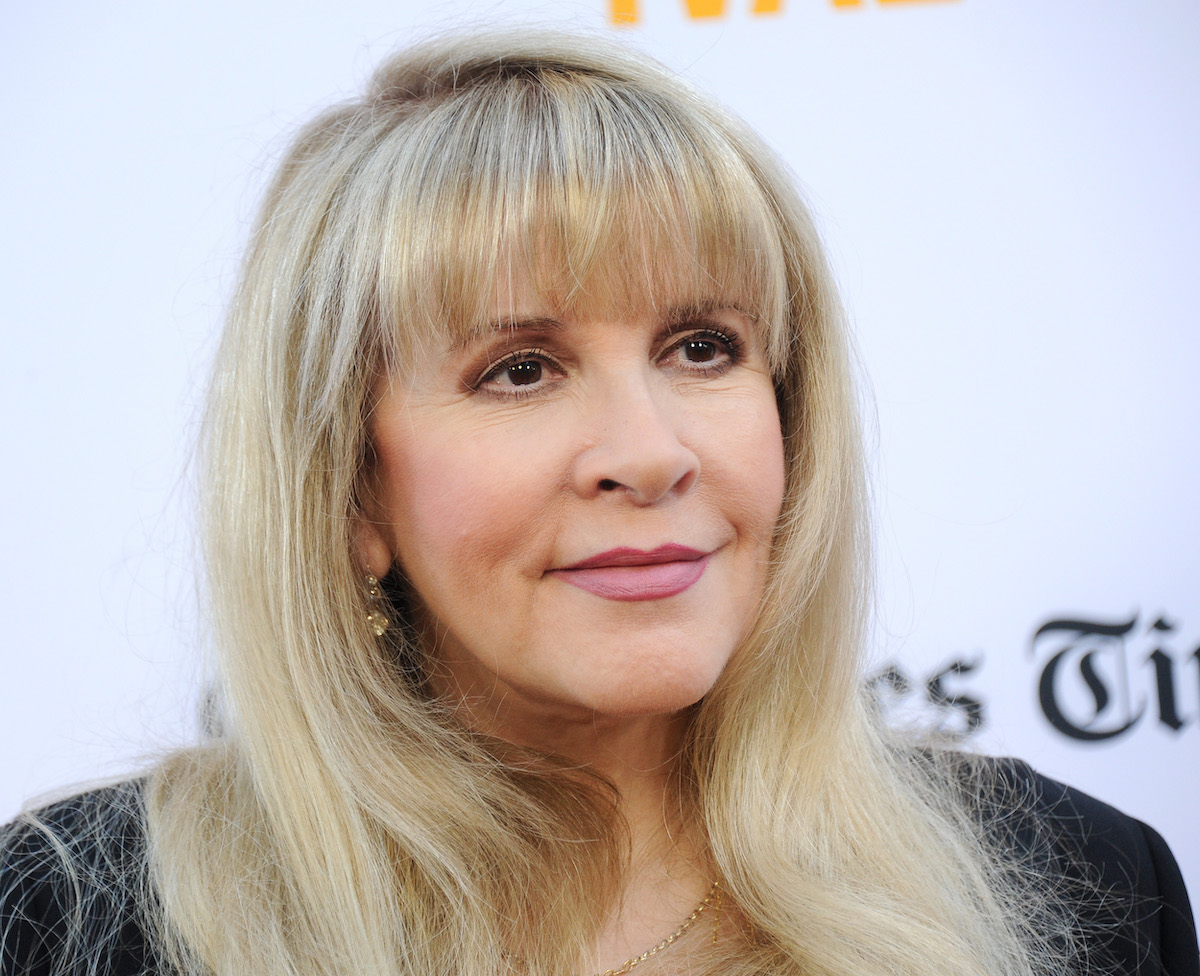 Stevie Nicks congratulated the Ndlovu Youth Choir after the South African group gave a moving performance America’s Got Talent. Here’s what song the choir sang and what the Fleetwood Mac star had to say about it.

On January 23, Ndlovu Youth Choir performed their original song “We Will Rise”. America’s Got Talent. The moving song includes the lyrics: “When you’re wondering if the sky’s gonna fall/ And your head can’t stop spinning/ When it all falls down/ And you’re afraid/ Don’t be afraid, just get up and dance/ The darkest Night is just before the light/ Be strong, be brave, together we will rise/ And we will rise.”

Judge Howie Mandel declared the performance worthy of a Golden Buzzer, despite not pressing the button. “Traditionally, I don’t respond to choirs. I’ve seen choirs and I always have the same comment: I feel like a school assembly and it’s nice for that,” Mandel said in a YouTube video of the group’s performance. “It didn’t look like a gathering. This looked like a finished Broadway show. And I’m really serious: For me, that really would have been a golden buzzer moment.”

But despite overwhelmingly positive feedback from the jury and audience, the Ndlovu Youth Choir was shockingly eliminated.

“To the Ndlovu Youth Choir – just wanted to congratulate you on your brilliant and moving performance on America’s Got Talent last night,” she wrote. “It made me feel like maybe one day, with your help, the whole world will rise again. You are the world!”

Nicks left with a request to join the group. “You’re welcome, Stevie Nicks. PS May I be in your choir?!”

Stevie Nicks fans loved her tribute to the Ndlovu Youth Choir and left messages of support in the comments section of her Instagram post.

“What a beautiful thing! Recognize someone’s talent,” one fan wrote, while another said, “That’s why she’s my idol.”

And some fans said they wouldn’t have seen the group’s performance if it wasn’t for Nicks. “@stevienicks you introduced her to me and WOW! My hair stood on end. WOW WOW WOW!” said one fan.

The Ndlovu Youth Choir gained several fans on their eviction night, according to the comments section of the YouTube video of their performance.

“The world needs more of this! Please bring them back, they deserve to be in the finals!” one fan wrote, while another commented, “This gives me goosebumps. I’m also so proud as someone who lives in the city the choir is from.”

And one fan said: “Powerful message and powerful voices! You definitely deserve to be in the final! Extraordinary act!”