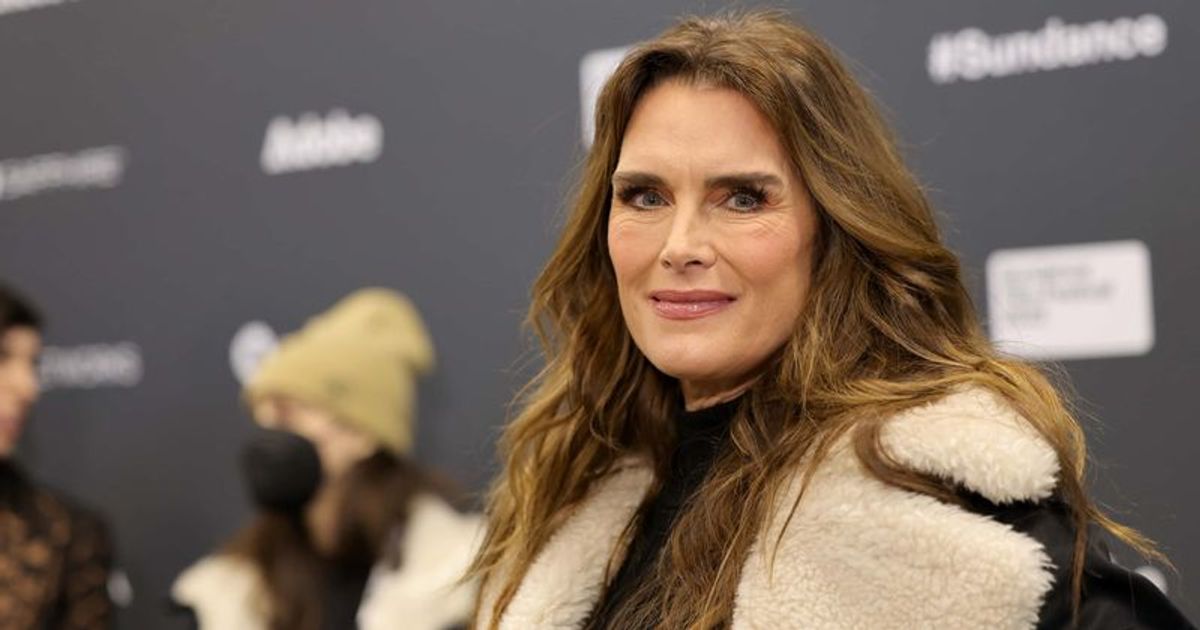 PARK CITY, UTAH: One of the most extraordinary actors of this generation, Brooke Shields has worked in several high-end ventures. She has come to a point in her life where she is ready to speak up about her journey and the sacrifices she made to gain so much fame and popularity. However, the journey wasn’t easy, eventually opening up a specific period in her life where she was sexually abused by a man while beginning her professional career in the entertainment industry.

In a documentary about her life titled Pretty Baby: Brooke Shields, which recently premiered at this year’s Sundance Film Festival, the 57-year-old star revealed that she was “raped” by someone she knew when she was graduated from college and had met at dinner to talk about a movie. The documentary also revealed that the perpetrator took her back to his hotel, claiming he would call her a cab from his room. However, things got extremely bizarre when he went to the washroom and came out naked. The attack happened at the time and Shields was too young to understand what was happening and couldn’t do much.

‘We’re over’: Brooke Shields rages on how women over 40 are ‘unmarketed’ and ‘unrepresented’

“I didn’t fight that much. I just froze. I figured that my single “no” should be enough. And I was just like, ‘live and get out,'” Shields said during the documentary (via Associated Press).

The documentary also recounts the moment she told one of her friends and security chief Gavin de Becker about the horrific incident, who didn’t waste a second calling it a “rape.” But Shields was so shocked that she didn’t want to believe she had been sexually abused by someone she knew.

In one of the chilling stories, Shields noted how Italian filmmaker Franco Zefirelli, who directed the actress in the 1981 film Endless Love, was so frustrated with not giving him what he wanted during the film’s sex scenes that he did started twisting his toe in anger. She added, “Zeffirelli kept grabbing my toe and twisting it so I looked like… I guess ecstasy? But it was more scary than anything because he hurt me.”

The documentary follows the actress and former supermodel and tells how she found success. It also focuses on how she gained her power after being sexualized at a very young age.

The two-part documentary received a standing ovation at the festival and received positive reviews.

Pretty Baby: Brooke Shields, which takes its name from the 1978 film Pretty Baby, will premiere on Hulu later this year.