Starbucks is fleeing liberal hot zones: this is why the company will close 16 stores from NYC to Portland 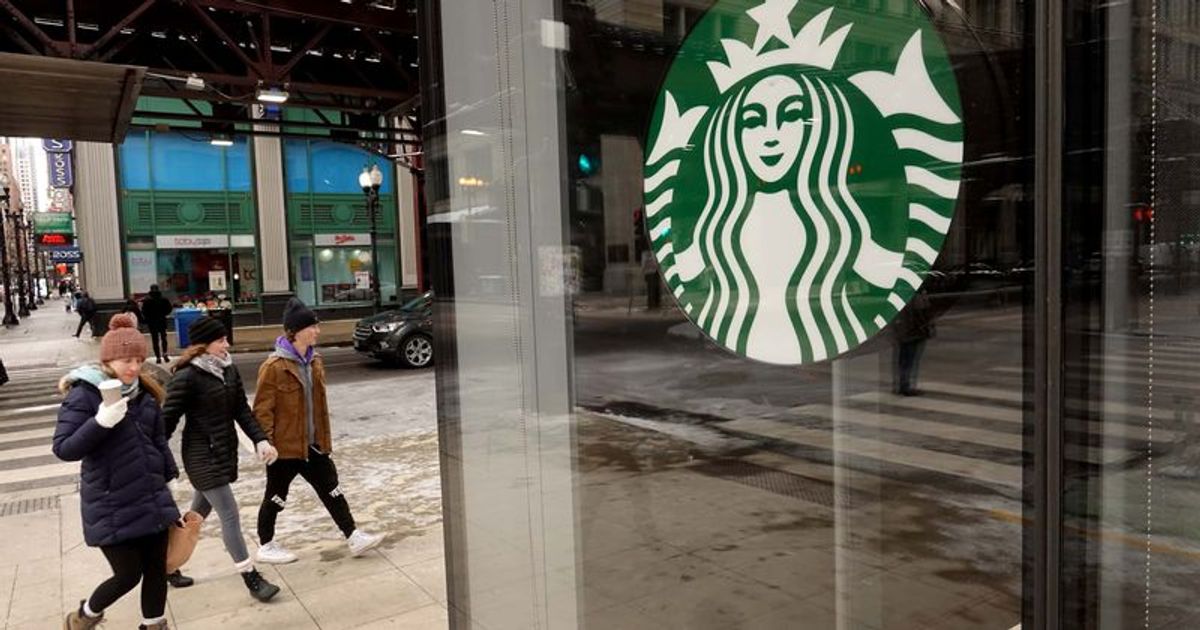 Starbucks store managers have complained to company executives about an increase in assaults, thefts and drug use in and around each location

Starbucks is closing 16 stores across the country after store managers reported a rise in drug use by customers and bystanders, and a rise in crime in some areas. The company announced its closure in an internal email sent to company employees on Monday, July 11. The planned Starbucks store closures include six stores each in the Seattle and Los Angeles areas, two in Portland, Oregon, and individual locations in Philadelphia and Washington, DC.

The company said it would permanently close all 16 stores by the end of the month. Company executives said in the email that they had received complaints from the coffee chain’s store managers that they did not feel safe. Reported disruptions include drug use by paying customers and mostly homeless people, who often take advantage of the company’s open bathroom policy, which allows non-paying customers to use its facilities, according to The Wall Street Journal.

Is Starbucks Closing A Trick To Stop Labor Unions?

The Seattle-based company drew a lot of attention from Republicans when Starbucks closed six of its stores in Seattle, a Democrat-run city.

“We read every incident report you file — that’s a lot,” U.S. operations managers Debbie Stroud and Denise Nelson wrote in a message to U.S. employees Monday, July 11. “We cannot serve as partners unless we first feel safe working,” they said, referring to the company’s notion of employees.

Starbucks also said store managers would be given the power to close restrooms, limit seating or reduce operations in response to safety concerns. The changes are part of policies aimed at addressing workers’ concerns, including their safety in the workplace, according to the company. According to the spokeswoman, managers can still change store layouts as needed, including limiting customer seating. The company said it will provide baristas with additional training on how to deal with active shooter scenarios and how to de-escalate workplace conflicts.

Earlier this year, Starbucks interim CEO Howard Schultz said the company was rethinking its “open bathroom” policy due to growing public safety concerns. “There is a safety issue in our stores in relation to people using our stores as public restrooms,” Schultz told the New York Times during a DealBook event. “We have to offer our employees and our customers a safe environment. The mental health crisis in the country is serious, acute and getting worse.”

Starbucks Workers United, formed in late 2021, has pushed the company for better performance, more training and a greater say in company affairs. Last year, about 240 of the 9,000 US Starbucks stores applied to form a union. On Tuesday, July 12, the CEO of the Seattle-based coffee giant agreed to increase salaries and other benefits for employees after a fight between the company and newly unionized workers escalated.

Schultz said Tuesday, July 12, that it would invest about $200 million in stores and employees, including higher hourly wages, repairs to cafe equipment, more training, perks for highly skilled baristas, and an app for better communication at work, the Wall Street Journal reported. Meanwhile, Starbucks Workers United said its campaign pressured Schultz and the company to improve pay and benefits for employees.