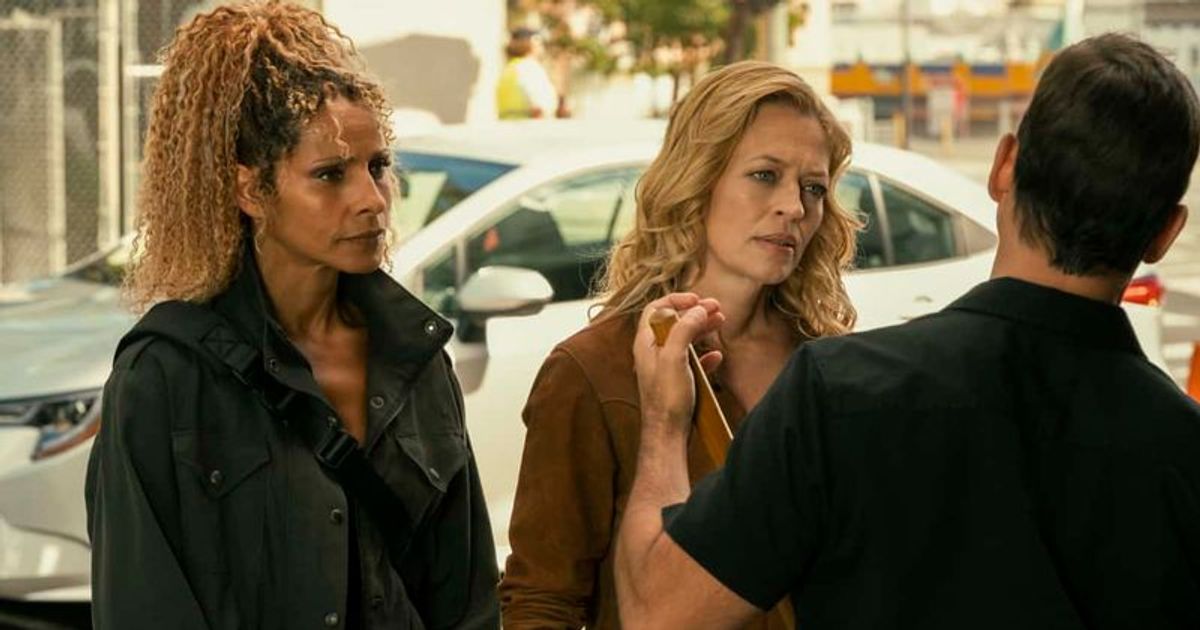 In the previous episode of ‘Star Trek: Picard’ Season 2, the Paramount+ show takes the liberty of diving deep into the mind of the titular character and explore the repressed memories that Picard had held ever since he was a young a boy. Picard (Patrick Stewart) went into a coma after he was hit by Dr. Soon during Episode 6 and to bring him back, Tallinn (Orla Brady) makes the plan of entering his mind and bringing him back.

Meanwhile, the Borg Queen has taken over Jurati and is wreaking havoc. Raffi (Michell Hurd) and Seven of Nine (Jeri Ryan) have realized that Jurati is in need of urgent help because they are the only ones who can help her. They need to do it now and they need to do it fast because the Borg Queen is trying hard to completely assimilate Jurati’s (Alison Pill) body before moving on to make a planet that would suit her and her species.

Apart from focusing on the main character, the season has also done a perfect job in making viewers know about the other characters as well. The storyline of Rios taken into custody or Raffi and Seven of Nine indulging in a unique friendship have been some of the well-written storylines this season.

However, no one could have thought that they will be seeing a unique bond between Agnes and the Borg Queen. Ever since the Queen came on the ship, she started playing mind-games with Agnes and when she got the chance to strike, she did not even blink to take control of the scientist. Now Agnes is mightier than ever and has extraordinary powers. But the Queen doesn’t want her body just for walking down the streets, she needs to make a planet that will be suitable for her species. Shockingly, Jurati has started turning into the Borg Queen physically as well and that’s making everyone worried, including Raffi and Seven of Nine.

The aforementioned characters are on the mission to get hold of Jurati and get her back. However, it’s getting hard for them to stop her. The promo clip seems to suggest that they might get into a fight, but Raffi have made one thing clear. If they are not able to contain Jurati, they would have to kill her. Although it is highly unlikely that they’ll kill her, but they might have to take extreme measures to take her out of Jurati’s body.

Elsewhere, Picard and Guinan (Ito Aghayere) are being questioned by the Los Angeles Police about their motives. Meanwhile, Q is running back and forth to successfully execute his master plan. While contemplating Q’s next move, Picard realizes that Q’s trial is just as personal for Q as it is for him.

It’ll be interesting to see how makers plan to end the season with only two episodes remaining and what surprises they have in store for us.

‘Star Trek: Picard’ Season 2 returns to Paramount+ with a new episode every Thursday.