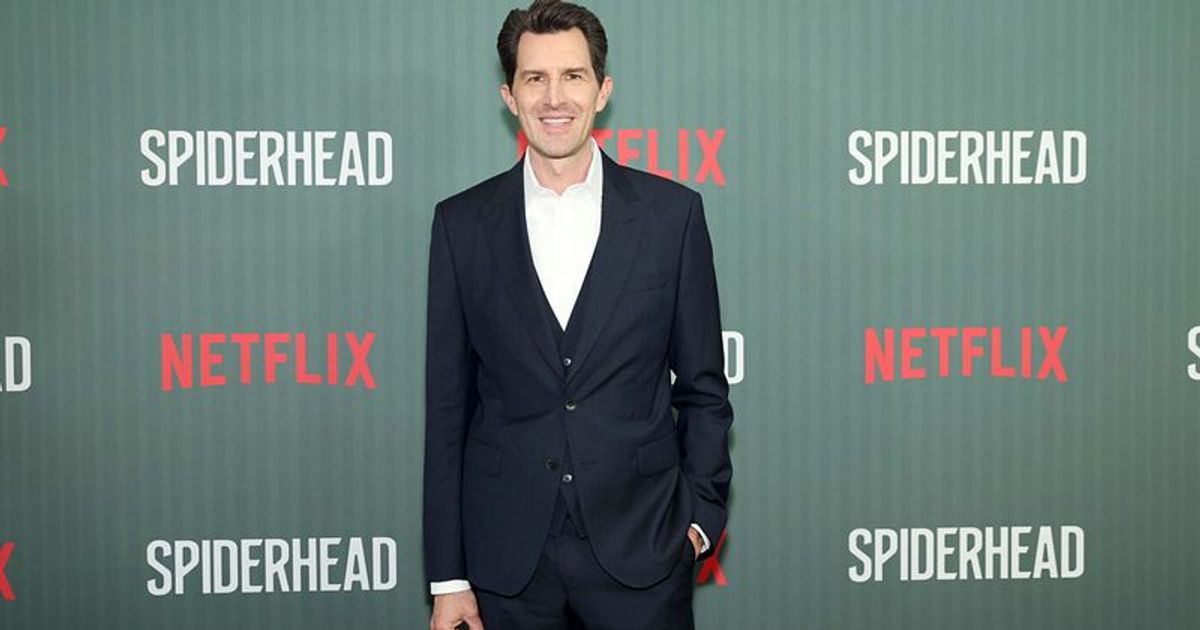 “I just thought it would be a wonderful challenge for the right actor to want to take on. And we were lucky to get Chris Hemsworth,” Kosinski said

Ever since Chris Hemsworth’s brilliant performance of Thor, we’ve all been huge Marvel Cinematic Universe fans, literally. But now the iconic star has surprised fans all over the world by delivering another groundbreaking performance as science visionary Steve Abnesti in Netflix’s ‘Spiderhead’. “Spiderhead,” the highly anticipated dystopian sci-fi thriller that released on Netflix on June 17, 2022, has since received rave reviews, with fans showing mixed reactions to Hemsworth’s role. The film was directed by Joseph Kosinski.

The movie “Spiderhead” is set in a dystopian world where two inmates are the subject of an experiment in Abnesti’s (Chris Hemsworth) modernized prison. Abnesti’s experiment with these two inmates, Jeff (Miles Teller) and Lizzy (Jurnee Smollett), becomes very dangerous and vicious as it begins to push the limits of free will, leaving both Jeff and Lizzy with no way out fallen into the trap. Fans can also check out psychological thrillers like Anatomy of a Scandal and YOU, among others.

“Spiderhead”: How George Saunder’s “not fit for film” story was adapted into a Netflix film

In a recent interview with JoBlo.com, director Joseph Kosinski explained that “Spiderhead” is a more low-key story with only three ensemble characters, saying, “I mean, it’s obviously a completely different budget in a different time frame. “Top Gun” lasted 133 days. Spiderhead was a 40 day shoot. From a creative perspective, I do the same thing. I put so much effort into it, I put so much thought into so much creativity. Obviously this is an ensemble piece with three characters. The focus is on the performance, because that’s what the film thrives on, is the performance of these three characters.”

Kosinski also gave details on why Spiderhead is a truly unusual and unique film in his filmography to date, sharing, “It’s different. I love, I love mixing it up and doing different scales and doing different genres and flexing different muscles as a director. And this was a wonderful opportunity to do something with a very unique tone and really unique performances that you don’t typically get to see in any other type of film. It’s such a unique story, you know? I had so much fun making it. It was a wonderful experience doing this and working with Chris [Hemsworth] for the first time and shoot it in Australia in the darkest part of the pandemic when everything was unlocked. And simply being able to tell a very special, original story.”

Finally, Kosinski also revealed if he was familiar with George Saunders as a writer before coming on board to direct ‘Spiderhead,’ adding, “I was obviously familiar with his name and I think I had seen ‘Escape from Spiderhead’ had read. in 2010 when it was originally released, which is why I was drawn to the script in the first place. The script initially captivated me. I just thought Rhett Reese and Paul Wernick did an amazing job capturing the tone of George, taking a short story and expanding it into a film. As you read this short story, it’s really hard to imagine how you were able to do that. These guys figured out how to do it. I was just drawn to the Steve Abnesti character. He’s just an intriguing sort of sociopathic person who has these idealistic intentions, but you know his methods are obviously very questionable. At the same time, he is very charming and very funny. I just thought it would be a wonderful challenge for the right actor to want to tackle. And we were lucky to get Chris Hemsworth.