“Spiderhead”: How George Saunder’s “not fit for film” story was adapted into a Netflix film 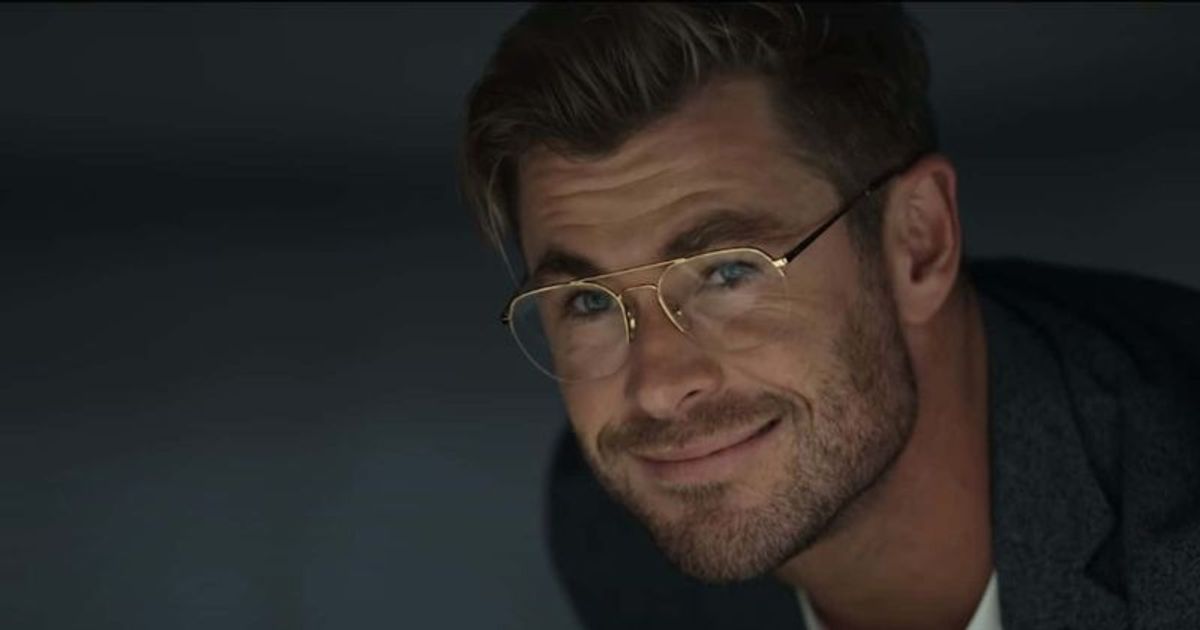 Chris Hemsworth has been officially named the god of thunder “Thor” in the Marvel Cinematic Universe. But his totally groundbreaking role as visionary Steve Abnesti in the upcoming movie Spiderhead, based on a 2010 short story by George Saunders, really got fans excited enough to check out the film. The highly anticipated dark psychological thriller hits Netflix on June 17, 2022.

“Spiderhead” centers on a dystopian world in which two inmates are the subject of an experiment in visionary Steve Abnesti’s (Chris Hemsworth) modernized prison. Steve’s experiment with two inmates – Jeff (Miles Teller) and Lizzy (Jurnee Smollett) – turns vicious as it begins to push the boundaries of free will. Before the film hits Netflix in a few days, fans can watch psychological thrillers like Anatomy of a Scandal and YOU, among others.

A dystopian psychological thriller, Spiderhead is the kind of gritty sci-fi Netflix film you never imagined would come from Paul Wernick and Rhett Reese, the legendary writing duo behind the acclaimed films Zombieland and Deadpool”.

In an interview with JoBlo.com a few days ago, writers Wernick and Reese gave details of how adapting Saunders’ short story into a feature film was initially a huge challenge. They said, “For example, his writing isn’t exactly film-friendly. Saunders’ work doesn’t consist of many film-friendly stories. It’s brilliant, but not cinematic.”

Speaking about how he fell in love with Saunders’ Escape from Spiderhead when it was first shown to him, Rhett Reese said, “Well it was brought to us and we fell in love with it. And I think our first, our first goal, what I said to Paul, was that we… That’s Paul, Paul likes to say, we’re going to use the whole turkey. Just as we’re going to use the stomachs, we’re going to use the wishbone, we’re going to use everything from this story. We can, we will try to capture and then we have to work because it’s a short story and it’s not really a three act structure. So we need to figure out where the plot is going? What happens? How does the protagonist come about, how did the protagonist and the antagonist, you know, get together and who wins and how and all that stuff? But we really saw the potential for a movie. As if it hadn’t done that from the start. To, uh, we were more scared of trying to capture his tone and making sure the writing matched his.

Wernick added, “Then we wanted to flush out more of the plot, like we were like, okay, no, he’s got so many interesting ideas here. It shouldn’t be too hard to combine them and go ahead and have fun. But the question is at the end of the day when people look at it and say I could say about halfway through it suddenly wasn’t George anymore.

Reese added, “As if that was our big fear, you know? It’s like what is, I’m sure. Everyone, whether it’s the Game of Thrones boys or anyone who has to skip past the author, is scared. And so were we, so it will be up to the audience to judge.”

The film is directed by Joseph Kosinski, who also directed the latest Top Gun sequel.

Is your company ready for the UK exit from the EU?

Is your company ready for the UK exit from the EU?