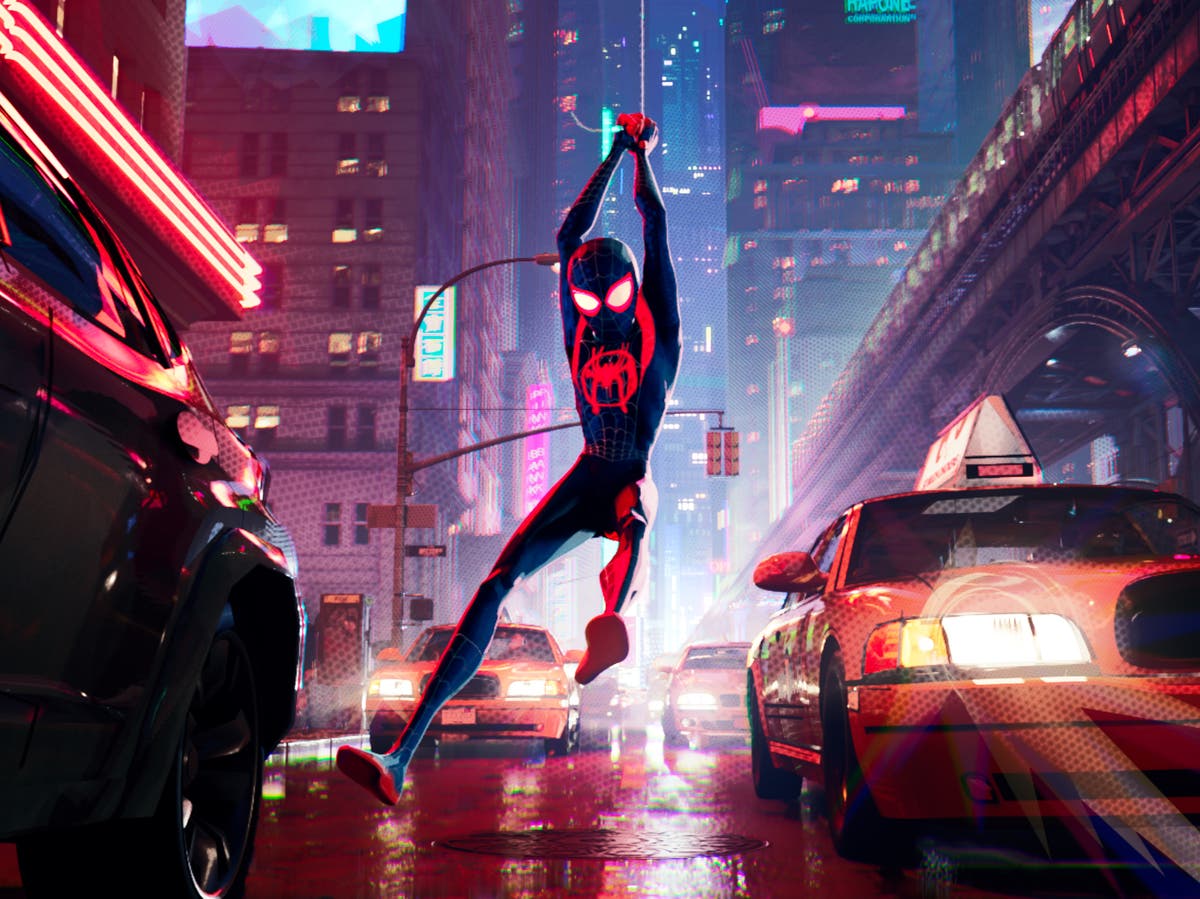 Spiderman: Across the Spider-Verse has officially revealed its main villain – although some fans had to scratch their heads.

The Movie, a sequel to the hit 2018 film Spider-Man: Into the Spider-Verseis an animated adaptation of the popular Marvel Comics character.

While the first film pitted Miles Morales’ Spider-Man (Shameik Moore) against some of the character’s more well-known villains, most notably Kingpin and Doctor Octopus, the sequel seems to have opted for a more obscure approach.

The film’s main villain, voiced by Jason Schwartzman, will be The Spot.

The company then shared a picture of the character online, describing him as “Miles Morales’ most formidable foe yet.”

“Meet The Spot, Miles Morales’ most formidable opponent yet,” wrote Sony, “as he debuted at the #AnnecyFestival. He is voiced by Jason Schwartzman. See him in action in Spider-Man: Across the #SpiderVersein theaters June 2, 2023.”

Schwartzman is best known for his roles in Wes Anderson’s films and television series Fargo and Bored to death.

However, some fans have expressed surprise at the choice, describing it as an “obscure” choice to take on the Webslinger.

The character is notable for his use of portals, which could play a key role in the visually kinetic multiverse of Across the Spider-Verse.