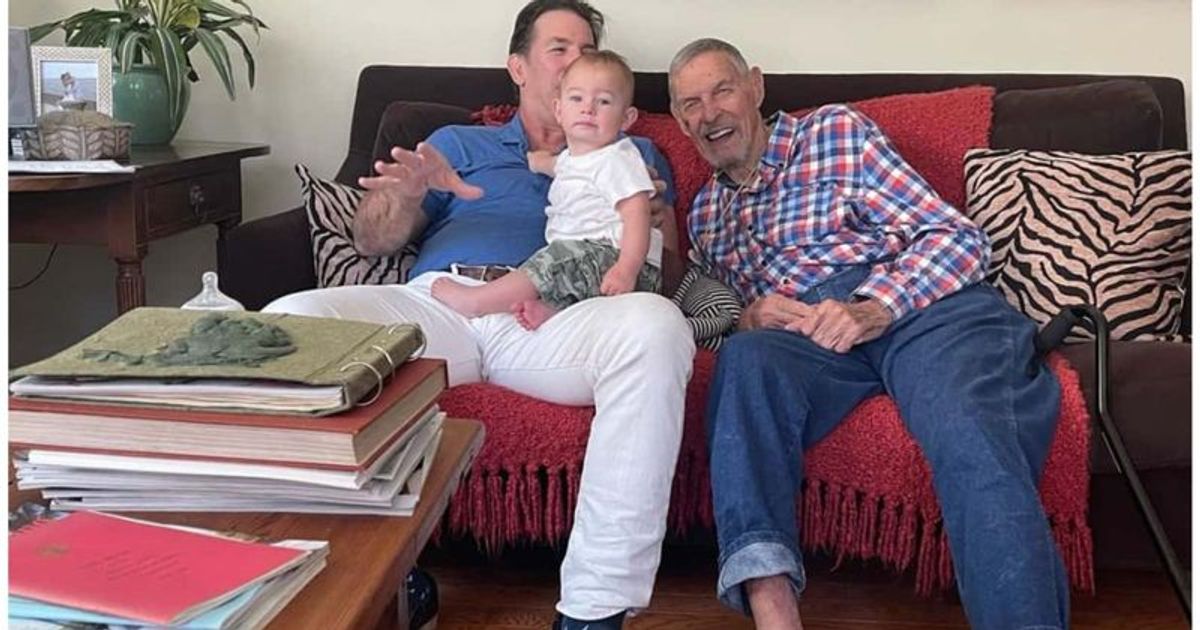 CHARLESTON, SOUTH CAROLINA: Thomas Ravenel, a former cast member of the reality TV show Southern Charm, announced the death of his father, Arthur Ravenel Jr., via Twitter on Jan. 16. Arthur Ravenel Jr. was a prominent figure in the state of South Carolina, serving multiple terms as a state senator, a representative in the US Congress, and a member of the Charleston County School Board.

Thomas Ravenel made his Southern Charm debut in 2014 and quickly became known for his controversial behavior and tumultuous relationships with his castmates. Despite this, he remained a prominent character on the show throughout its run, appearing in all six seasons.

Arthur Ravenel, father of Thomas Ravenel, dies at the age of 95

Arthur appeared on Southern Charm a few times alongside his son Thomas and was known for his wise words and charismatic personality. Thomas shared that he’s still processing the loss of his father and that it hasn’t fully hit him yet. Arthur Ravenel is survived by his brother Edward Ravenel, his wife Jean Rickenbaker Ravenel and his former wife Louise Ravenel Doughtery, and their six children; Suzanne Ravenel, Arthur Ravenel, III, Renee; R. Brockinton, Eva R. Ravenel, William Ravenel and a number of grandchildren and great-grandchildren.

In 2019, Thomas pled guilty to third-degree assault and battery but avoided jail time and received a 30-day suspended sentence and a $500 fine. He was accused by a former nanny of trying to kiss her and escalating the situation when she refused, stating that what he did was classified by the law as first-degree violent rape.

Thomas was also sued on similar charges in 2015 by real estate agent Ashley Perkins, who said her mother, Debbie Holloway Perkins, was on a date with the ‘Southern Charm’ star and that he had assaulted her at his home. Debbie has not pressed charges and instead settled the matter through mediation for $200,000.

Currently, the former reality star is embroiled in a custody battle with his ex-girlfriend, Kathryn Dennis. Southern Charm’s new season premiered on Bravo on October 29, 2022, but he’s no longer part of the cast.