Southern Charm Season 8: What’s Olivia Flowers Net Worth? The new actor is said to be in a relationship with Austen Kroll 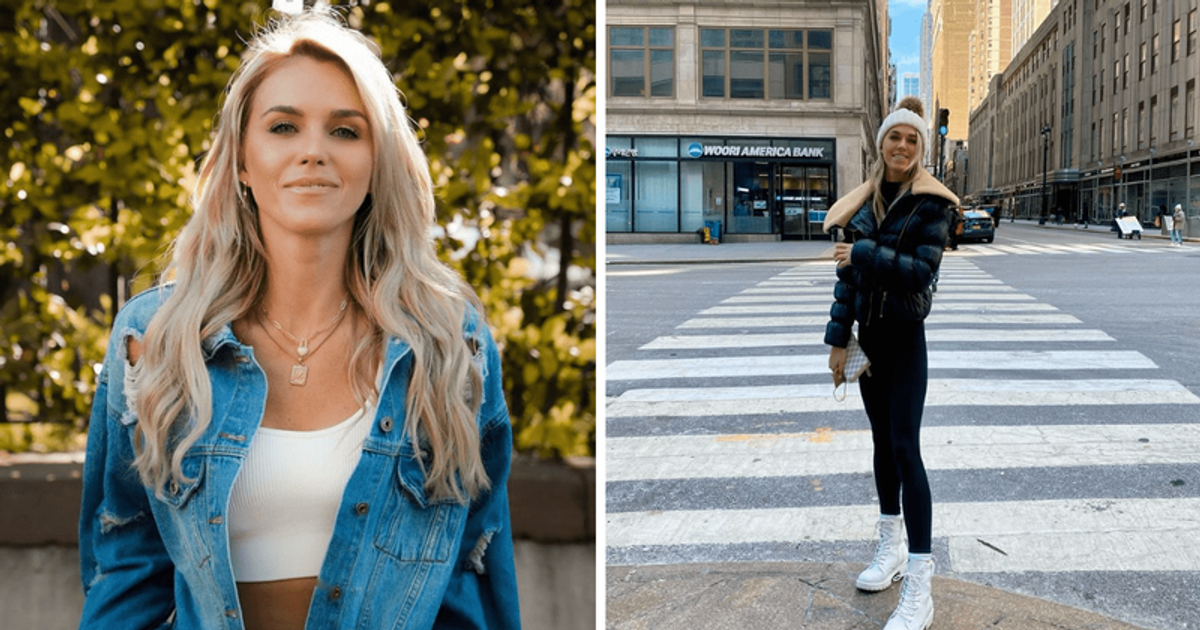 The Southern Charm season 8 teaser was released in early May and introduced viewers to several fresh faces including Olivia Flowers. Fans are keen to know Olivia’s estimated net worth amid dating rumors involving one of the show’s old castmates, Austen Kroll.

Season 7 of the Bravo reality series was filmed amid the Covid-19 outbreak, so the upcoming season will be very different. The cast felt compelled to take a break from filming midway before resuming several weeks later. However, the pandemic was the least of their worries. After a black radio DJ called a friend of Kathryn Dennis’s online, the longtime “Southern Charm” cast member came under fire for sending the host a racially insensitive emoji. What reunion would be complete without the revelation that Madison LeCroy “sexed” A-Rod, a former MLB star and Jennifer Lopez’s ex-fiancé? The new season of Southern Charm offers many such fresh dramas.

Who is Olivia Flowers?

A Southern native, Olivia returned to Charleston just before the pandemic hit. Their intended stay, a week-long vacation, turned protracted. Olivia worked as a production assistant in Los Angeles before returning to Charleston. Olivia is now living with her parents until she finds permanent employment. She has lived in Charleston, Los Angeles and Dallas in the past. She recently started a new job as a photographer and videographer at Koz Films, having previously worked as a model.

Regarding her role in Southern Charm, Olivia is a close friend of Leva’s but has also been involved in a relationship with another cast member, Austen Kroll. Olivia immediately fell in love with Austen after receiving a direct message from him, according to her bio. Due to the similarities in their Instagram posts, Austen and Olivia have been linked since fall 2021. Olivia was also spotted holding hands with her alleged lover. They took a romantic vacation to California’s Napa Valley with her co-star Shep Rose and his partner Taylor Ann Green. Taylor posted several photos, one of which showed the four leaving the vineyard while holding hands with their respective partners. Shep and Austen, who were in town to serve as celebrity judges for the HALL Cabernet Cookoff, took their ladies on a tour of the wine region, according to PageSix.

Olivia appeared to get along well with other cast members, aside from her relationship with Austen. Taylor Ann Green, the new full-time actress and friend of Shep Rose, is a close friend of Olivia, according to Instagram.

Olivia’s net worth is estimated to be less than $500,000, according to gossipnextdoor.com. She began her career in entertainment as a production assistant for Paramount Pictures, according to LinkedIn. She was employed by the company from 2015 to 2016. During this time she also worked for VH1/Paramount Productions. Olivia joined STK Atlanta LLC in September 2016 as an event planner. There she led both on-site and off-site events for STK Atlanta. The job’s responsibilities ranged from organizing private dinners for VIP visitors to organizing takeovers for TV and film projects to planning social and business dinners. Since the beginning of May 2022 she has also been the production manager at Auditioning By Heart. In 2010, Olivia graduated from the Westlake Academy International Baccalaureate with an IB Diploma in English and History. She attended Clemson University’s Wilbur O and Ann Powers College of Business in 2011. She then did her BA in English and Sociology in 2015.

“The Check”, “We Follow You” and “Chasing Waves” are three of the short films in which Olivia acted. She also has an IMDb account. In 2009, she had an appearance on Teen Cribs.