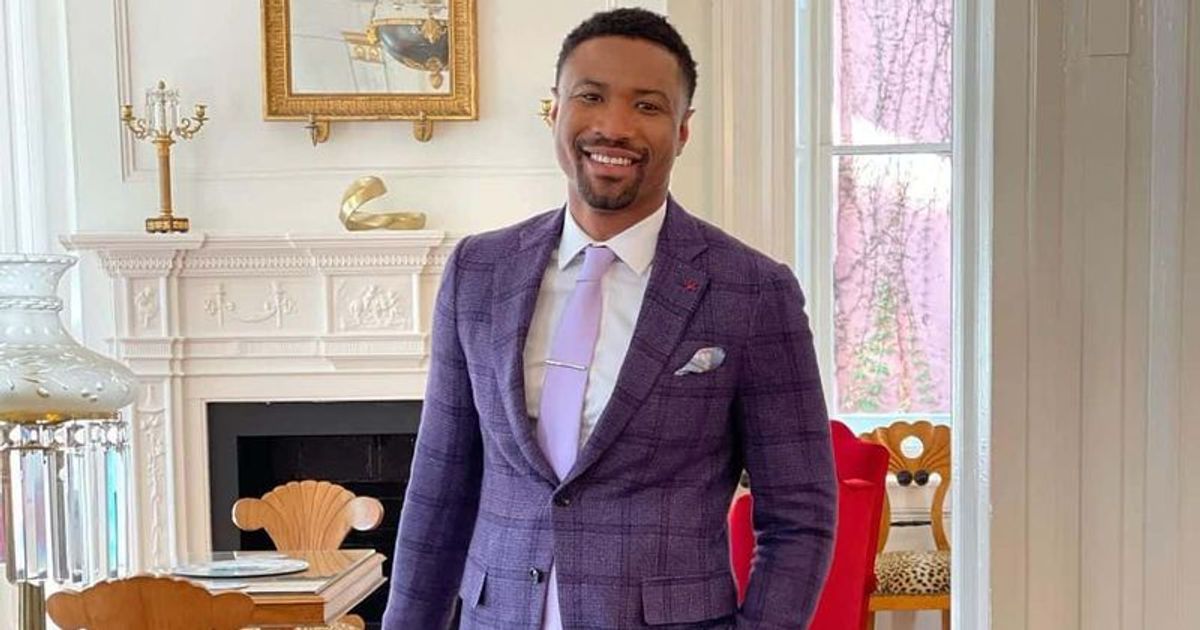 Despite knowing that Naomie and Kathryn have bad blood, Chleb was quick to address the issues in his relationship with Naomie

For those of you following Season 8 of Southern Charm, you know that this season has started on an explosive note and it looks like the trend will continue. Olivia’s oyster party seems to have sparked a whole new set of fights, starting with her not inviting Venita over to Austen because she was upset that she was calling Madison.

And, of course, it’s not a Charleston party unless Naomie and Kathryn go at each other. While the two are keeping their distance, it looks like Chleb has other plans in mind. It was quite a shock to have Kathryn and Chleb back on the show together, and while they claim to work things out, it looks like they won’t last very long.

With Kathryn, Chleb, and Naomie present at the party, Chleb ended up striking up a conversation with Naomie. But instead of being cordial, Chleb was quick to speak badly of Kathryn to Naomie, explaining that she’s always involved in drama. When Naomie suggested he pull himself out of the situation, he remarked that Kathryn was his “girl” and that he felt he could change her. Naomie confronted him about his savior complex before he left the conversation. However, when he went to Kathryn, he told a different story, making it seem like Naomie was trying to put words in his mouth instead.

Fans were quick to ask him about it. “What kind of man goes to your sworn enemy and badmouths you and then lies about his participation. #SouthernCharm,” one fan tweeted. “#Chleb bitching Naomi is the most disloyal thing a man could ever do. @KathrynDennis #SouthernCharm.” tweeted another. “I don’t know if Chelb has a savior complex or if he’s just into dramatic women #SouthernCharm,” said one fan. “Chleb is messy. He does damage control and walks right up to Kathryn and pretends there wasn’t a whole camera crew that just caught what he said. #SouthernCharm,” added another. “Why did Chleb tell Naomie about his relationship with Kathryn knowing their tumultuous dynamics? What a bad choice! And Kathryn is into drama? Wow. #SouthernCharm,” one fan wrote. “Oh I know Caleb isn’t being serious right now. You went to Naomi! What the hell did you think she would say? That it’s super cute or something?! Cathrine really rubs off on him. #SouthernCharm,” agreed another.

It was no surprise that Naomie made her way to tell Leva what had happened while they were debating whether or not to tell Kathryn about the conversation. Anyhow, it looks like only one more fight is on the horizon with tensions running high everywhere.

Do you think Chleb is out of line? Or Naomie stirring the pot in this scenario? Sound off the comments below! Southern Charm season 8 airs Thursdays at 9/8c on Bravo.