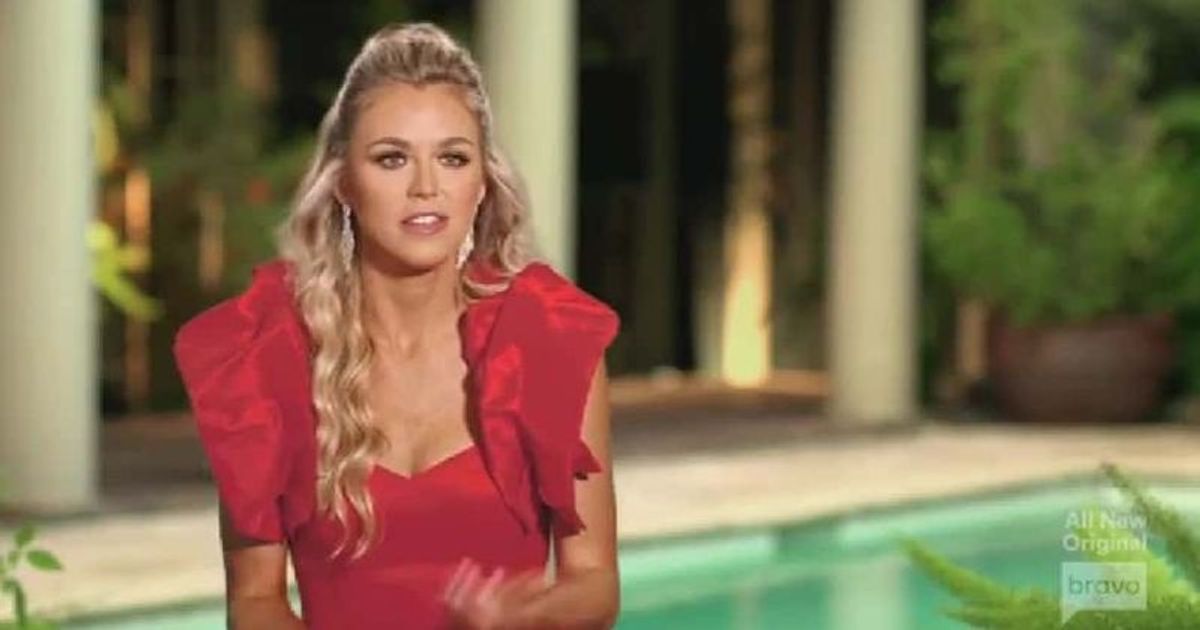 With tensions between them still running high, Venita was surprised she wasn’t invited, but Madison was

Season 8 of Southern Charm started with a bang as Naomie and Kathryn got into it. And it looks like that started quite a trend. This season, the drama seems to go on incessantly, with fights and feuds happening one after the other.

The youngest appears to be between Olivia and Venita, with the latter asking the former if she was racist during her birthday party. It looks like that statement rubbed Olivia the wrong way when she saw she had decided not to invite Venita to her oyster soiree.

‘Southern Charm’ Season 8: Fans are calling out to Chleb for leaving and supporting Kathryn’s decision to end the relationship

Venita seemed quite shocked that she wasn’t invited, especially when she saw that Madison was invited. Madison and Olivia barely know each other and also, Olivia is dating Austen, Madison’s ex. But Venita quickly let it go. However, fans were torn as to whose side they were on. Some of them sided with Venita in the argument.
“Olivia, I understand that you and Ventia are having issues, but let’s be honest, you didn’t invite her because of the way she is. Everyone else is invited except her and yet you also had issues with the other girls but that’s ok but it’s not ok for Venita #Southerncharm,” one fan tweeted. “I’m saying it – Venita I’m sorry . Bravo is clearly forcing her to “be the voice”. In the meantime, Olivia has the option to just avoid certain topics entirely. While it’s nice to just let go of the tough things in life, it’s not exactly the wisest thing to do. #SouthernCharm,” added another.