‘So You Think You Can Dance’ Season 17: Fans Ask ‘WHERE IS THE LEGEND NIGEL’ 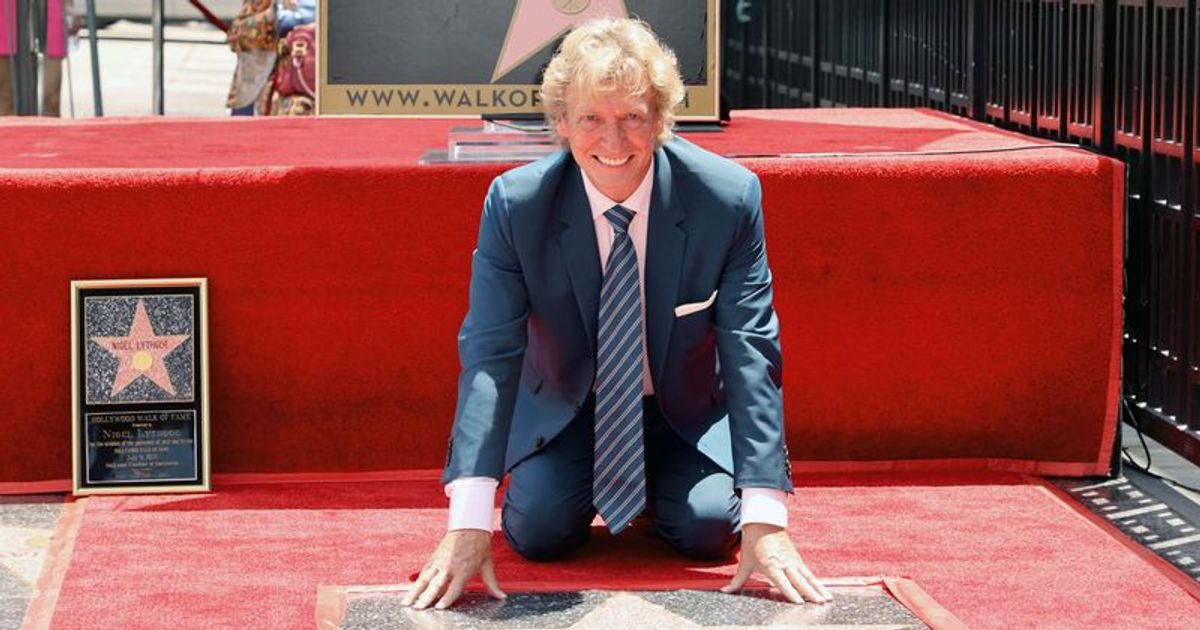 There were six varied performances in the first episode of season 17 of So You Think You Can Dance, five of which made it to the next round

It’s been over two years since we last saw an episode of So You Think You Can Dance. The reality dance show’s 16th season ended with Bailey Muñoz winning, making him the first b-boy to win the title in the show’s history. Thankfully, the wait is finally over as Season 17 premieres with a relatively fresh jury and a new cast of talented contestants.

The first episode of season 17 of So You Think You Can Dance featured six varied performances (ranging from ballet to pop), five of which made it to the next round of the competition. While fans were excited about the show’s return, it was obvious that they missed Nigel Lythgoe and Mary Murphy. Also, some of them didn’t really like that JoJo Siwa was there as a judge. Read on to find out what they had to say!

“Really sad to see @dizzyfeet wasn’t asked back to #sytycd. It really won’t be the same without him. While excited to watch Twitch but… what the heck WHERE IS THE LEGEND NIGEL,” tweeted one fan. Another seconded, tweeting, “I honestly think they could have kept Nigel and Mary but Twitch would have # SYTYCD connected”.

It seemed like some fans weren’t entirely happy that JoJo Siwa was a judge on season 17 of So You Think You Can Dance, tweeting, “Five minutes later and I’m not a fan. I hate it for the dancers , because they are not to experience the true #SYTYCD. Bring back Nigel or one of the qualified choreographers to judge. I’m sorry, but JoJo is neither… wasn’t a fan when she was in Dance Moms. hard to see “A dancer and I can already say that I am not satisfied with the new #SYTYCD. Why is Jojo screaming? Already missing Nigel AND Mary,” tweeted a fan with a similar sentiment.

Fans didn’t seem to take Siwa’s performance on ‘Dancing With The Stars’ seriously, as tweets read: “I know she was (on the show). That doesn’t make anyone qualified to judge #SYTYCD. Your references aren’t even on the same planet as Nigel and Mary” and “I’ve waited ages for ##SYTYCD to return. Where’s Nigel? don’t make yourself a judge”.

What do you think of Nigel and Mary sitting out this season and JoJo being a judge on So You Think You Can Dance? Let us know!