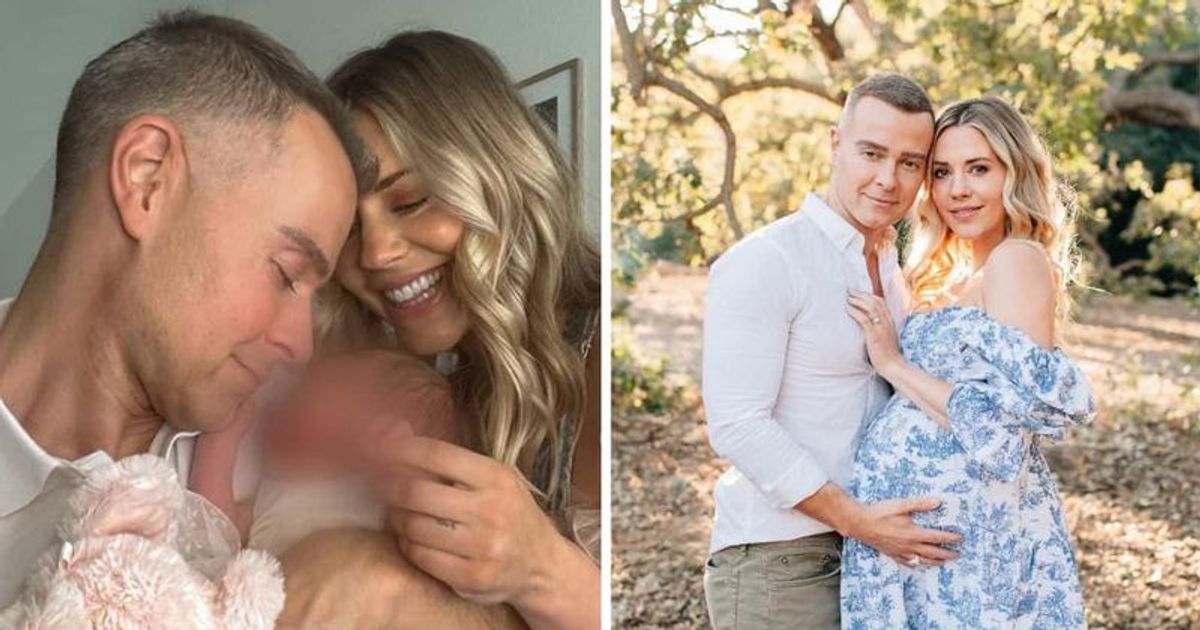 LOS ANGELES, CALIFORNIA: ‘Melissa and Joey’ actor Joey Lawrence and Samantha Cope have welcomed their first child together! The 46-year-old actor and his wife, 35, announced the birth of their baby daughter through a joint Instagram post. They also revealed their daughter’s name – Dylan Rose Lawrence. Lawrence is already a father to two children from his previous marriage to Chandie Yawn-Nelson – two daughters named Charleston, 16, and Liberty, 12.

Daily Mail reports the couple have been married since May 2022 and began dating a year ago after meeting on the sets of a Lifetime movie with his brother in charge. The film also had his eldest daughter in a starring role. Lawrence was previously married to Yawn-Nelson for fifteen years from 2005 to 2020. Lawrence’s first marriage lasted three years and was to Michelle Vella between 2002 and 2005.

News of the baby’s birth comes months after the pregnancy was announced on Instagram, shortly after their summer wedding last year. “The blessings just keep coming. Proud of you darling! Baby Lawrence is on the way!” the post reads, with a picture of Lawrence cradling Cope’s bikini-clad baby bump as they look blissful on the beach.

The couple also had a photoshoot where Cope wore a white and blue maternity dress and Lawrence partnered with his wife in a white button down shirt. “My wife. I can’t wait to see what God has in store for us,” the caption reads.

The couple’s meeting and relationship took place during the pandemic, and Lawrence describes the whole ride as “insane,” according to The Teal Mango. “It’s crazy because we met at such a time. There was no food and drink, I wasn’t even emotionally able to do that, we were in COVID, there was nowhere to go… We met and grew and kind of fell in love like we were totally locked up. So we didn’t go anywhere. We saw our first movie about three weeks ago,” he said.