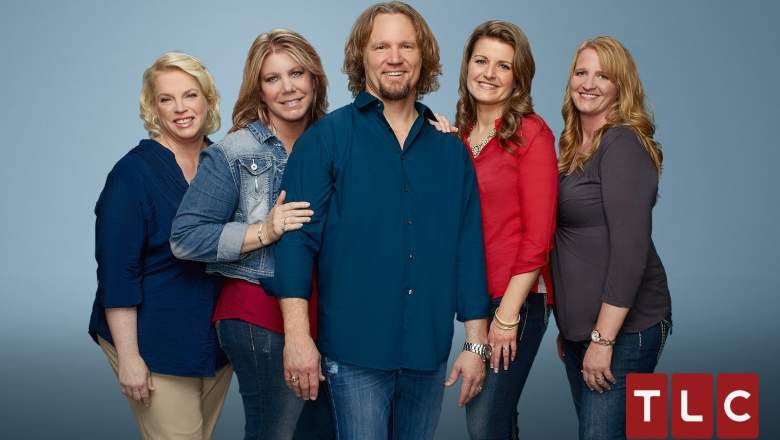 Mykelti Brown, the daughter of Kody and Christine Brown, announced on June 23, 2022 via People that she is pregnant with twins. This will be the second and third child for Mykelti and her husband Antonio “Tony” Padron.

“WE HAVE TWINS!!!! Miss Avalon will be a big sister in December (twins are coming sooner so probably sooner) Tony and I definitely didn’t plan or expect this but we are both excited for our adventure ahead and all the chaos and love it brings to #humans .com #expectingtwins #17weekspregnant #bigsister,” she wrote on Instagram along with two photos announcing the pregnancy.

The couple already has a 14-month-old daughter, Avalon Asa.

“I’m really looking forward to the twins,” Mykelti told the outlet for the announcement. “Terrified too, especially in the first 18 months of her life, but it’s going to be a wonderful adventure.”

Her husband chimed in, saying, “I’m looking forward to having twice the trouble and twice the fun.”

These will be the fourth and fifth grandchildren for the Brown family, with daughter Maddie Brown Bush previously also having two.

“I’m so excited, they’re going to be such great parents. I know they’re a little overwhelmed because they’re twins, it’s a lot of work, but I live nearby, Aspyn lives nearby,” Christine told the outlet. “She has such an amazing support system, we’re all so excited. They were incredible parents to Avalon and now we get to see them as parents again.”

On November 2, 2021, Christine took to Instagram to announce the breakup.

“After more than 25 years together, Kody and I have grown apart and I have made the difficult decision to leave,” she said in a statement posted to Instagram. “We will continue to be a powerful presence in each other’s lives while raising our wonderful children and supporting our wonderful family. At this time, we ask for your grace and kindness as we navigate this phase within our family.”

Kody also released a statement on Instagram, writing, “It is with great sadness that Christine’s decision to leave,” he wrote on Instagram. “We spent many years together and I have great respect and admiration for her. Even if we move on different paths, we will always remain committed parents.”

The couple are filming Season 17, in which Christine will appear.

According to In Touch Weekly, Kody and Christine’s son Paedon Brown answered questions about season 17 in the comments of a recent TikTok video.

The show ended with a reunion, but each of the women was interviewed separately without Kody.