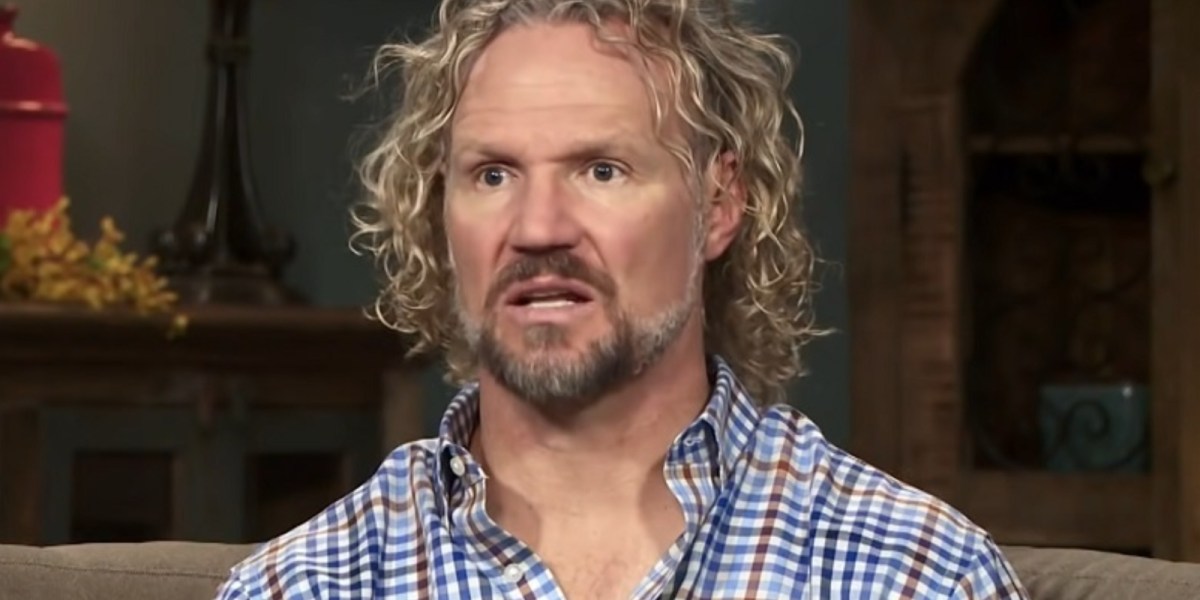 sister wives Kody Brown has allegedly tried to get TLC bosses to change his children’s contracts so they can’t speak “negatively” about him online. His son Paedon Brown revealed some shocking new information about his relationship with Kody as his mother Christine Brown divorced his father.

Paedon went live with reality TV blogger John Yates (via @Mrskickstand on Tiktok) to discuss his estranged relationship with his father, Kody. “I’ve been doing military stuff and Dad calls me out of the blue.”

Paedon explained that the last time he spoke to his father was when he made him angry for his custom made “What’s the nanny doing?” t shirt After seeing Paedon wearing the shirt on Twitter, Kody texted Paedon.

Paedon said the text exchange over the nanny shirt was the “last they’ve texted” for a while. He said he went months without texting, about seven to eight months. Suddenly, out of the blue, Kody called him and gave him hope that they could get their relationship going again.

“He randomly calls me out of the blue and talks to me. It was like an hour-long conversation. And it’s going really, really well. And I’m like, ‘Okay, I might get my dad back. That’s wonderful,'” said Paedon.

Christine then revealed the truth behind Kody’s conversation. He said: “I’ll find out from Mom the next day then. I said to Mom, ‘Oh yeah, I spoke to Dad yesterday.'” Christine asked Paedon if Kody happened to call to talk about their argument.

Paedon revealed that Kody and Christine had a falling out over this sister wives Contracts. Allegedly, Kody was trying to “convince” TLC executives and Puddle Monkey’s “big heads” that “he’s trying to reason with them [about] try to write in our contracts that we can’t say anything negative about him on our platforms.”

Paedon claims Kody tried to fix his “image” by silencing Christine’s children. And if TLC decided to put it in their contracts, Kody wouldn’t be able to sue, but TLC could. “TLC would have legal ramifications for suing me for speaking negatively about my father,” Paedon explained in the interview.

According to Paedon, his mother Christine fought for her children. “And he fights with Mom about it because she’s like, ‘You can’t control our kids like that,'” Paedon said.

“And my mother fought against it. She fought like, ‘No, you’re not going to tell our kids what they can and can’t say about you. You have to earn her love back,'” he explained. According to Paedon, TLC sided with Christine when he thought a clause to silence his children was a bad idea. “TLC was like, ‘I don’t think we should do that,'” he said.

That’s when Paedon realized his father hadn’t called him to talk, but to silence him. “And then it hit me. He called me for a very, very specific reason,” he said.

Paedon revealed his father named his siblings Aspyn Thompson, Mykelti Padron and Ysabel Brown for “exactly the same reason.” He believes Kody only called to stop her from “talking negatively about him online.”

According to Paedon, Kody had “about an hour’s talk with three or four of his kids” for that specific purpose. He believes that “after losing the fight with mom, which we could say online. He randomly calls us,” he said.

“And I realized that he didn’t call me because he wanted to talk to me. He called me because he didn’t want me to speak negatively. Broke my heart again,” Paedon concluded.

Maybe that’s why Kody Brown was so mad at them Sister wives one-on-one Reunion. He kept mentioning his wives and children making him “disrespectful” by “talking s***.” Maybe he was mad that he couldn’t legally do anything about it since Christine fought back.