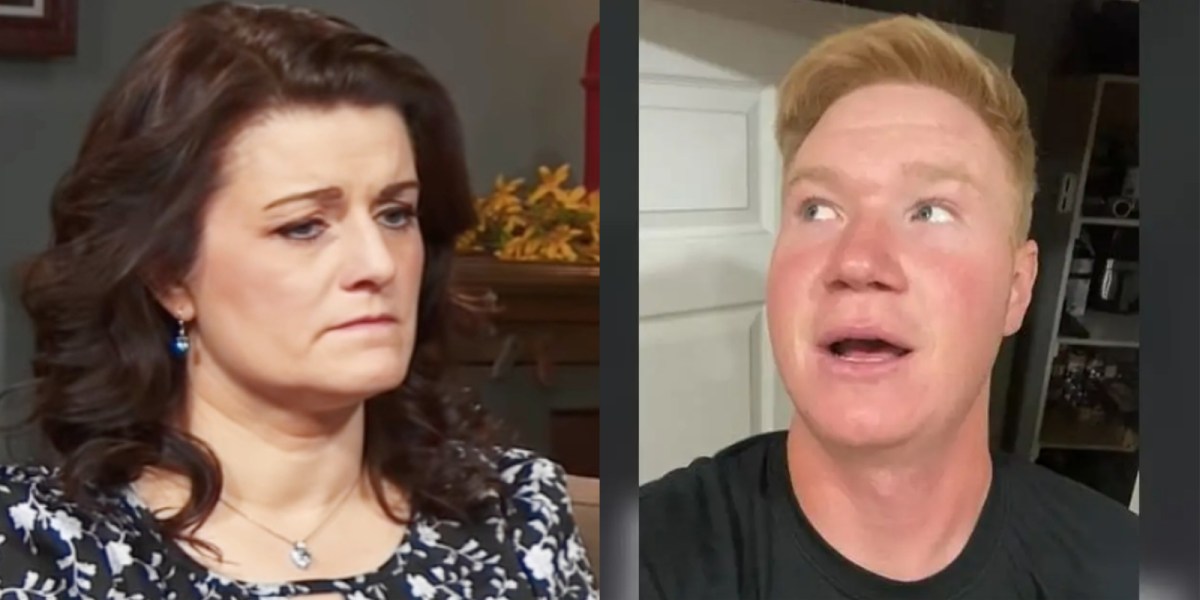 sister wives Star Paedon Brown has lifted the curtain on Robyn Brown’s job. Fans have regularly accused Kody Brown’s fourth wife of not carrying her weight in support of the polygamous brood. However, it appears that Robyn did work, but her job was not a normal nine to five occupation.

As far back as the first season of TLC sister wives, Janelle Brown spoke about Robyn Brown and the strain she and her children could have on their finances in season one. At that time Robyn was not working. She also entered the family with significant debts, which were repaid by the Brown family.

However, Janelle, Meri and family patriarch Kody all had jobs to pay the mounting bills that come with running an oversized family. Christine also contributed financially by taking care of the family’s children and working outside the home.

When sister wives debuted, the family’s financial burden was evident, but their expenses were less. The clan lived in a house with a mortgage payment. Once Robyn entered the picture, the clan had to pay for a separate home in Lehi, Utah for her to reside in.

After fleeing Utah and moving to Las Vegas, the Browns rented and bought four homes. Their financial burden seemed to be offset by the money they received from TLC.

Christine and Janelle continued to work in MLM and real estate. In Touch confirmed that Kody was the president of Das Hundhaus Firearms and Accessories. He is also a member of the US Tactical LLC utility company, which allows him to buy and sell sporting goods in Utah

Meri owns a bed and breakfast, Lizzie’s Heritage Inn, and works as a consultant for LuLaRoe. By contrast, Robyn welcomed two more children into the family and did not work to contribute the money needed to ease the clan’s financial strain.

In an in-depth interview with John Yates, uploaded to YouTube in January 2023, Christine’s son Paedon revealed some amazing details about the Brown family. He admitted Robyn has a job, but her role doesn’t require her to work nine-to-five hours on a regular basis.

“Robyn is a married stay-at-home mom with a husband who is a dad and a stay-at-home husband and they both film every other week,” revealed Paedon. That means Robyn and Kody only work 26 weeks a year. He also touched on Robyn’s My Sisterwifes Closet accessories business. Since 2019, the site has been telling fans it’s “upgrading.”

“Work? Well, she did a few things a few times for a few weeks,” he explained. “I’m not saying she didn’t put work into it. She put work into it; she tried. But then it failed, hard and bad.”

After learning that the accessories website was still active, Paedon expressed his surprise. “It’s still possible! I did not know that. That’s new to me.”

“My sister-wife’s closet is not what it should be. She made an effort. She definitely tried, I won’t deny that, but it didn’t work.”

Though the family has been a staple of reality TV shows since 2010, the Brown’s net worth isn’t as significant as some fans might think. Typically, reality families make about 10 percent of a show’s budget per episode.