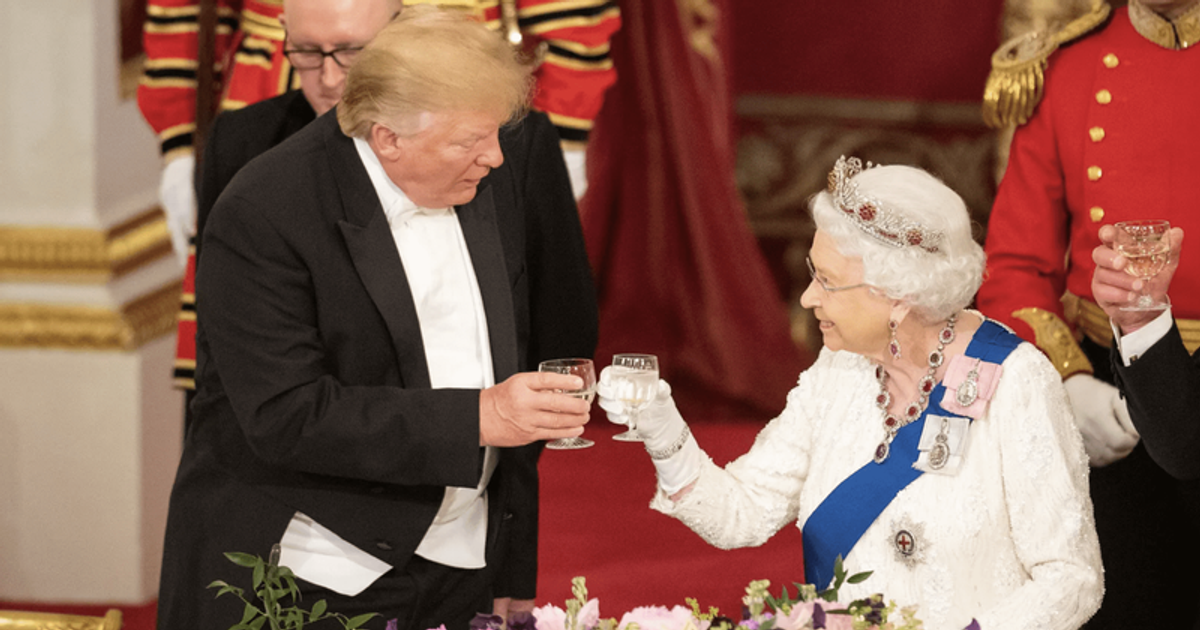 A photo has been circulated showing Donald Trump’s Truth Social profile with a post: “I didn’t tell anyone but she privately knighted me.”

LONDON, UNITED KINGDOM: Since her death on September 8, a number of fantastic conspiracy theories have circulated about Queen Elizabeth II. Among them, the most popular has been the one that claimed she secretly knighted former US President Donald Trump.

This theory made the rounds after an image said to be from Trump’s Truth Social handle went viral shortly after the Queen’s death. The image featured one of his posts from the social media platform, which read: “I never told anyone but her [Queen Elizabeth II] knighted me privately.”

It wasn’t long before the theory went wild across the internet, with many claiming it was Trump himself who posted it. After experts analyzed the screenshot, they realized that it was indeed a fake. In fact, in her opinion, the post did not even exist. According to an Associated Press article, the former president’s spokesman had confirmed he was not posting anything of the sort.