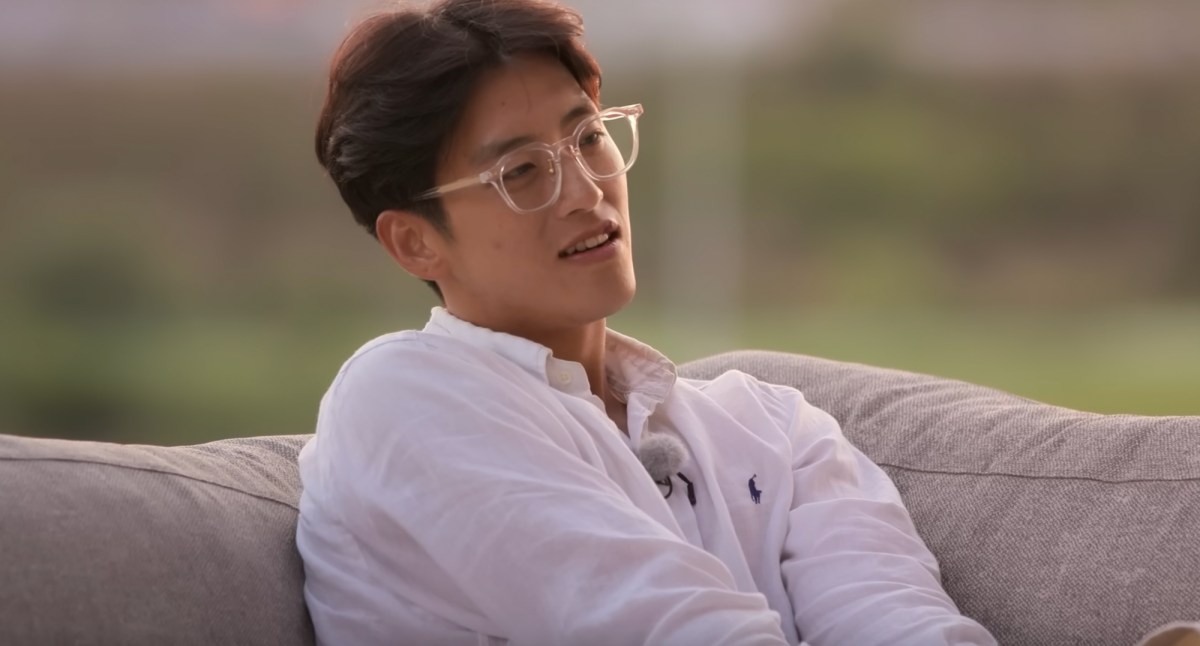 Their connection became clearer as the series progressed, and Yoong-jae was determined to show his feelings. His ambition worked as he became the type of man Seo-eun wanted in a relationship. They went to paradise twice. Seo-eun wore his buttoned shirt and they were always on the island together. Seo-eun was happy whenever she was with him.

While Han-bin also chose Seo-eun Single’s Inferno In the Season 2 finale, Seo-eun had her heart set on Yoong-jae. Months after the series began filming, the contestants have kept their relationship status a secret. Fans speculate heavily Single’s Inferno Season 2’s So-e and Se-jun are a couple, but so are Seo-eun and Yoong-jae.

The two were spotted on a coffee date in December and announced a fan meetup together. But no one has come forward to fully confirm they are dating. Yoong-jae said in an interview that he found “the one” he wanted to spend his life with Single’s Inferno Season 2. Also, he wasn’t concerned about how the series portrayed him as he was confident in his feelings for So-e. But fans have finally received official confirmation that they are dating in real life.

There’s no denying that the cast of Single’s Inferno Season 2 did more social media work and promotion than Season 1. Like the cast of the first season, they have all become close friends and hang out together when possible. On January 24th, KST, Dong-woo and Yoong-jae went live on Instagram during a snowy camping trip.

This included Nadine and So-e, with the medical student So-e apparently having a lead on the possibility of a date between her and Se-jun. But the Instagram Live had Yoong-jae coyly confirmed that he and Seo-eun have been dating since the end Single’s Inferno Season 2.

The two male participants interacted with fans during the live and answered a few questions. Dong-woo helped with the English questions, and a fan asked if Seo-eun was around. Yoong-jae admitted that she lives nearby. But Dong-woo caught an important question from a fan.

“Are Yoong-jae and Seo-eun dating or not?” the fan asked. Yoong-jae broke into a cute and shy smile and just nodded his head. But Dong-woo needed a straight answer and asked, “Yes?” to which Yoong-jae responded with the Korean equivalent, “Yes.” Later the subject of marriage came up and he also replied that he hoped to marry Seo-eun.

It is official Single’s Inferno Season 2 has successfully brought Yoong-jae and Seo-eun together in an official relationship.

Dong-woo and Yoong-jae’s Instagram Live has been a gold mine for fans. According to Koreaboo, they both joked with Nadine when she joined the live performance. Dong-woo asked if she did homework and she admitted she did until they pestered her into joining the live performance. Ever since the dating series, fans have seen Dong-woo and Yoong-jae as “Big Brother Energy” in relation to Nadine.

As she joined the live performance, Dong-woo joked that she needed to say hello to “Uncle” Yoong-jae, and she did. She later joked that like Dong-woo, he was also a friend. The two male contestants continued to make a few jokes to Nadine that were harmless and funny. Fans also got some good laughs from Jin-young and Se-jun’s impromptu Instagram Live in the early hours of Korea.

Jin-young took a few weird jabs at Se-jun’s ability to always nap or sleep. The two are identified as having an official bromance.