Simon Pegg says he feels sick when he thinks about alcoholism 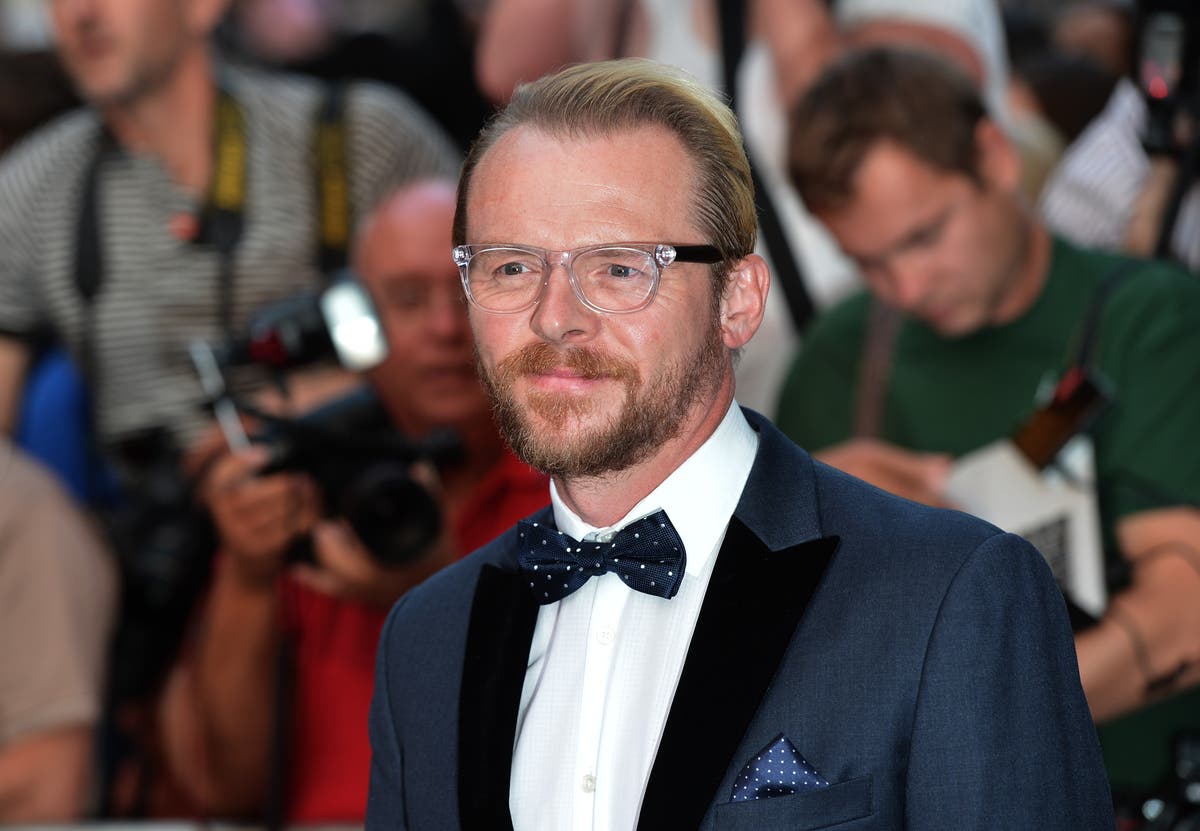 Reflecting on the peak of his alcoholism, Simon Pegg has said looking back at “the worst of times” makes him “sick”.

The actor, 52, has struggled with depression since he was 18. In his late thirties – when he was working on films, among other things Mission: Impossible III and hot fuzz – he developed an alcohol addiction.

He is now sober after receiving treatment at the priory, attending Alcoholics Anonymous meetings and undergoing therapy.

In a new interview about his struggles with alcohol addiction, Pegg said, “I became addicted to feeling numb rather than the chemical addiction.”

When asked if he drank at breakfast, he said The times: “Sometimes. At the worst of times… I look back now and I feel sick.”

While longtime collaborator Nick Frost and his wife Maureen have expressed concerns about his drinking, he said, “It’s not as easy as quitting … so I just threw myself off a cliff.”

Pegg said he eventually quit drinking after getting lost after San Diego Comic Con in 2010.

Next up is the actor in a cyber thriller The undeclared war on Channel 4. He plays Danny, operations manager at GCHQ, alongside Mark Rylance, Adrian Lester and Alex Jennings.

If you or someone you know is addicted to alcohol you can call the national alcohol helpline Drinkline confidentially on 0300 123 1110 or visit the NHS website here Information about the programs available to you.