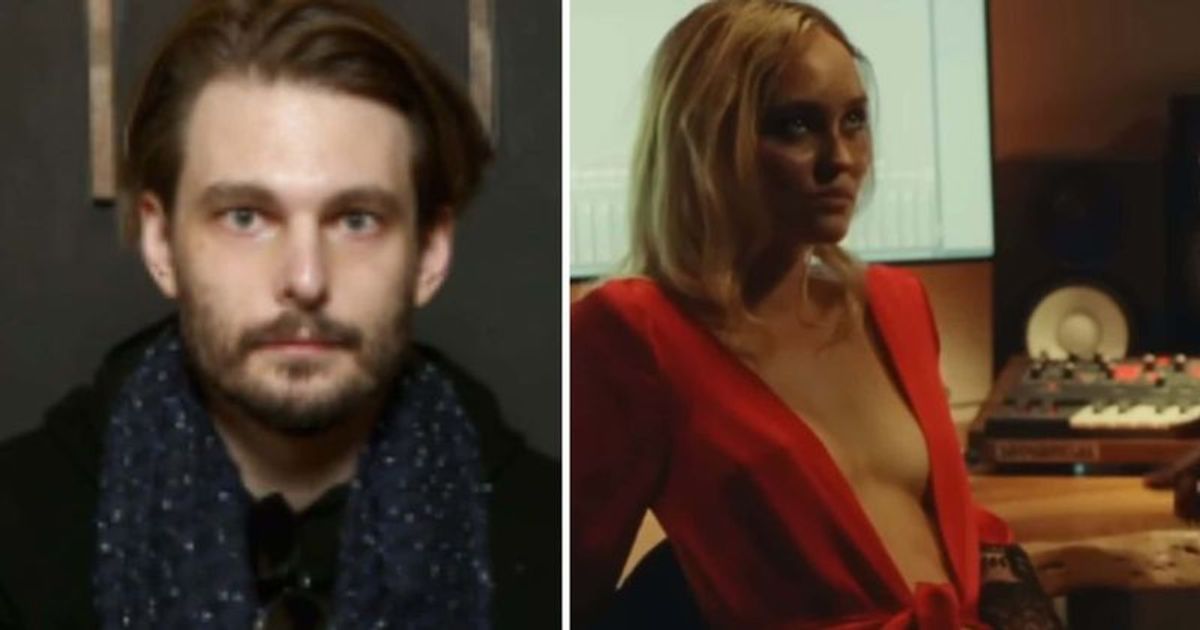 “I’m tired of this pornographer”

Since the teaser for The Idol was released, fans have criticized director Levinson for making a racy kind of soft series. “Idek what this is about but I can say it’s going to be the most toxic and divisive piece of media ever released,” said one fan. “This guy Sam Levinson can’t write about anything other than sex and drugs,” added another added. “I’m sick of this pornographer,” said one user, while another wrote, “Looks interesting, I’m watching for Rachel Sennott, Lily Rose Depp, Jennie (very interested to see how she’s doing in acting) and Debby Ryan on. ”

“Sam Levinson is making a media property with no nudity or drug issue,” said one fan. “One of the best mainstream musicians of this century with one of the worst filmmakers of all time,” remarked another. “I thought why does this look so bad and like Euphoria 2.0 then I saw the co-creator is Sam Levinson so yeah that looks awful,” said one fan.