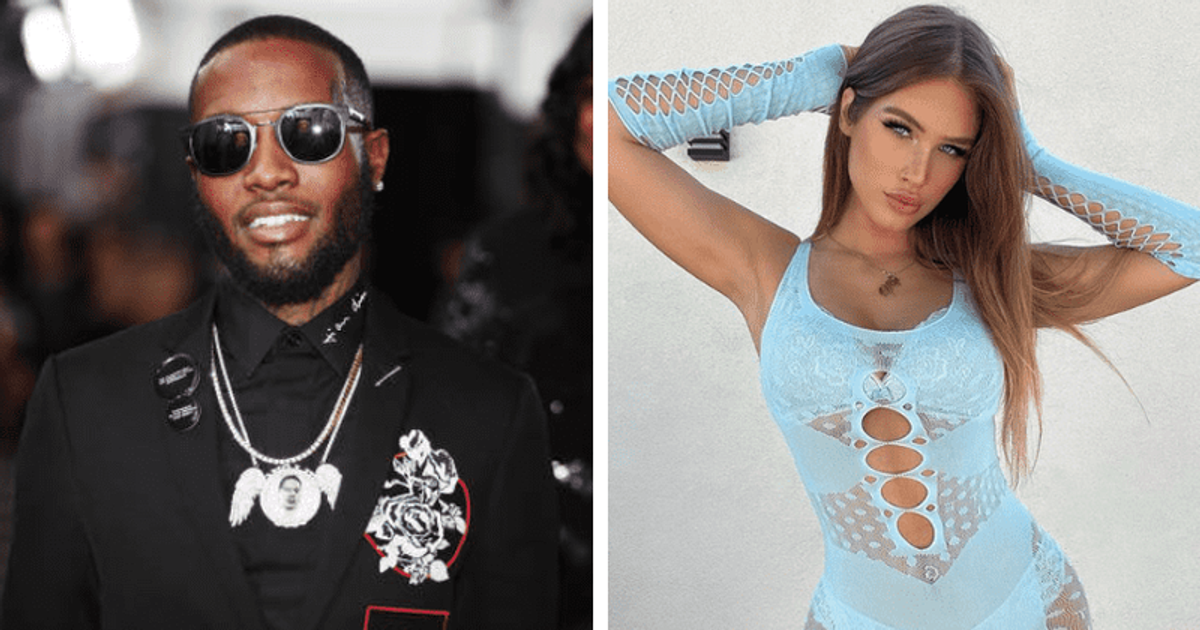 WASHINGTON, DC: Rapper Shy Glizzy has defended his reputation and denied claims he gave OnlyFans model Sky Bri a pill while they were filming the music video for his hit ‘White Girl.’ The DC rapper first responded to the allegations on Akademiks’ Spotify podcast Off The Record, denying all of the model’s claims. He also expressed doubts about her story and what really transpired on set.

OnlyFans model has reportedly accused Shy of sexual misconduct after the pair worked on the video for his 2014 hit song “White Girl,” which was just released in December 2022. The model claimed that the artist allegedly asked her to engage in oral sex, according to numerous sources. According to a TMZ report, the model claimed she worked with Shy for a photoshoot a few months ago and immediately accepted his offer to appear in the music video, despite having her salary reduced from $5,000 to $3,000.

During the podcast, the rapper claimed that as an artist he had no obligations on a music video set and therefore could not have connected with Sky in the way she portrayed. He added that he didn’t feel the need to respond to “false allegations”. He said, “You can say anything about me, I won’t play them with you.” He continued, “Why __would I respond to some __ that are false information?”

Meanwhile, the internet reacted to Shy slamming the allegations. One user tweeted: “Shy Vs Sky”. Another said: “He has no game!” Another user said: “Believe all men.” One user asked: “No charges press????”

Another wrote, “I’m not surprised because she’s a grown star people tend to think they can take advantage of women in this industry and it’s just stupid and gross.”