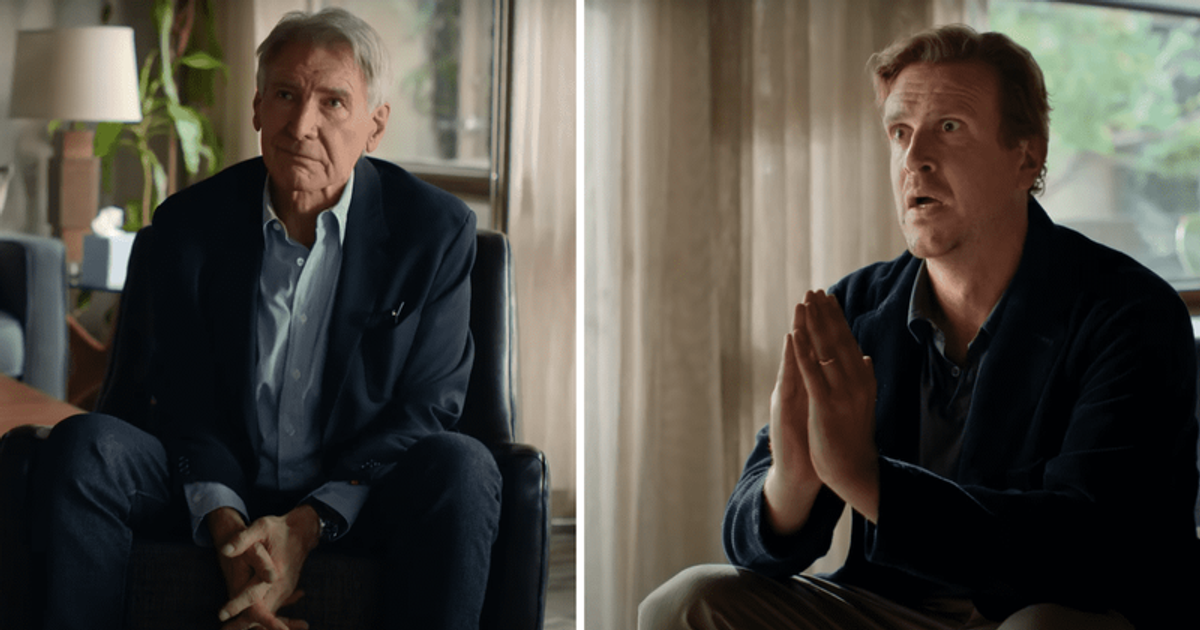 LOS ANGELES, CALIFORNIA: The new AppleTV+ series Shrinking brings together two great actors in a drama centered around love, loss and therapy. The 3-minute trailer shows Jason Segel grieving the death of his wife. The ‘How I Met Your Mother’ star plays a therapist who finds ways to find meaning.

Harrison Ford also plays Dr. Phil Rhodes, a quiet, collected therapist who shares a practice with Jimmy (Jason Segel) and Gaby (Jessica Williams). The upcoming AppleTV+ comedy-drama will be written by Jason Segel, Brett Goldstein and Bill Lawrence. The trailer appears to show Jason Segel’s character as a therapist going off the rails, breaking every rule ever written in the book of therapy.

“It’s about a grieving therapist (played by Segel) who starts breaking the rules and telling his clients exactly what’s on his mind,” reads the synopsis for Shrinking. It adds, “Ignoring his education and ethics, he finds himself making big, turbulent changes in people’s lives…including his own.”

Watch the Shrinking trailer below. The first episode of the show is scheduled to arrive on Apple TV+ on January 27th.