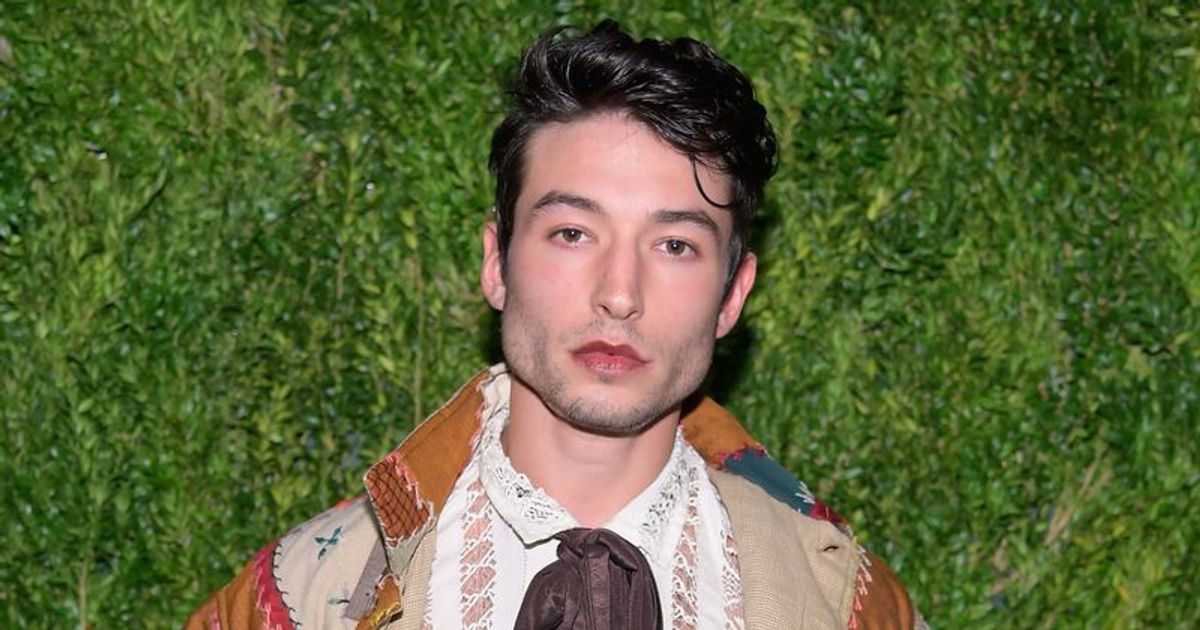 While Warner Brothers is yet to take a final call on The Flash, it’s been reported that Ezra Miller may no longer be a part of the DC Universe

The allegations against Ezra Miller have piled up, giving Warner Brothers a headache for their superhero film The Flash. One of Hollywood’s biggest production houses is apparently trying its best to clarify the situation amid reports that Ezra is accused of grooming an 18-year-old activist named Tokata Iron Eyes.

Tokata Iron Eyes’ parents, attorney Chase Iron Eyes and his wife Sarah Jumping Eagle recently obtained a protective order against the ‘Justice League’ actor from Standing Rock Sioux Tribal Court in North Dakota. On the other hand, social media users took to Twitter to argue over whether or not Warner Brothers should cancel Ezra Miller’s lead role in The Flash.

Who is Ezra Miller’s agent? No statement from the actor’s rep, although the star is STILL missing

Will Ezra Miller no longer be a part of DC Universe?

While debating whether or not Warner Bros. should cancel ‘The Flash’, one user said: “Will Smith hits a guy and gets blacklisted for a decade, but Ezra Miller assaults multiple people, grooms children and has kidnapped someone now and is on the run but his blockbuster will still be released??????????” While another explained, “The people who worked on The Flash had NOTHING to do with Ezra Miller’s crimes .They need to be paid for their hard work so they can provide for their families.Just give it a reduced box office by releasing it in theaters and on HBO Max, with theaters having the option to opt out.A user chimed in, “The Flash movie has already been filmed so it makes sense that they wouldn’t cancel the release. Also, there’s a lot of people working on it, so it’s not all about Ezra Miller. But for the future Pr They should be blacklisted once and for all.”

The next tweeted: “The fact that DC would be in on the movie knowing that Ezra Miller is a POS is beyond me. But at least cancel the comics based on DCEU Flash. This is quite simple. They’re canceling books and series all the time.” Another explained, “Look I love Ezra Miller as The Flash but whether all of these allegations are true or not @WBD needs to recast the character of The Flash and move on. You will not cancel the film. You don’t throw all that money away. They’re going to stick it out and hope for the best on all sides.” One person claimed, “WB is either just putting off the inevitable or they’re just being stupid about Ezra Miller’s situation. You have no choice but to cancel The Flash. It will not get better. It’s over. He’s probably literally on the run with a hostage,” as one said, “Don’t cancel it just Ezra Miller and recast the Flash as Grant Gustin.” And another person concluded, “@warnerbros I hope You have an air of decency and responsibility to cancel the upcoming Flash film starring hairstylist and sociopath Ezra Miller.”