‘Should take my shirt off more’: Elon Musk replies after his shirtless pics ‘destroy’ the internet. 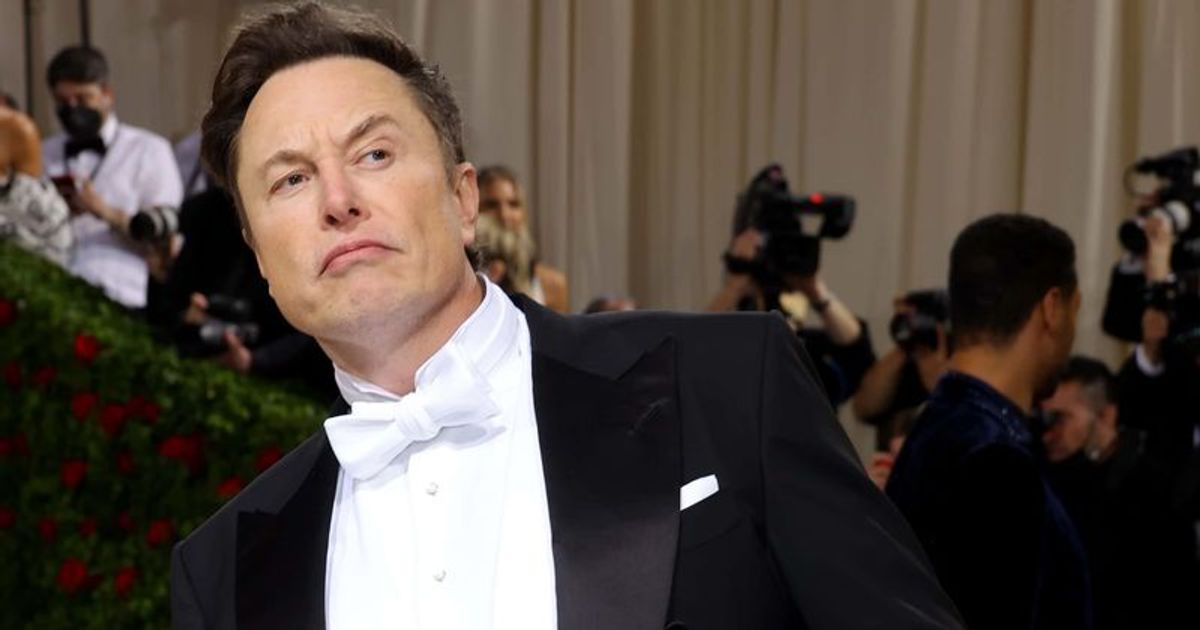 Musk, one of the richest men in the world, jumped on a fancy yacht in Mykonos, Greece on Sunday July 17 while bathing in the Aegean Sea

Elon Musk, who is currently in the midst of a Twitter lawsuit, took time off to cool off while lying in the sun in Greece over the weekend. A few pictures of the SpaceX CEO broke through the internet after he was spotted having a ball in a pair of black swim trunks.

Elon Musk, one of the richest men in the world, jumped on a fancy yacht in Mykonos, Greece on Sunday July 17 while bathing in the Aegean Sea. The 51-year-old Tesla mogul was seen hanging out with William Morris Endeavor CEO Ari Emanuel and his fashion designer girlfriend Sarah Staudinger. Elon Musk’s pics in nothing but black swim trunks quickly got the meme treatment, as many claimed the pics “ruined their day.” But Musk was quick to react after his shirtless pics “broke” the internet. He tweeted: “Haha damn maybe I should take off my t shirt more often… free the nip!! (back in the factory by the way)”

Social media users wasted no time brutally trolling the mogul. “My day is now ruined after a shirtless Elon Musk just popped up on the timeline from a yacht in Mykonos so you need to see him now too,” said one user, while another posted, “If you see the shirtless photos of Elon have seen Musk, you may be entitled to compensation.” One person claimed, “Elon Musk tweeted a nasty tweet about Bill Gates having a light belly. Most men heading into 70 have some belly fat. Check out a shirtless Elon Musk vacationing in Greece. Musk is 20 years younger than Bill Gates and looks like the Pillsbury Doughboy.”

The next wrote: “Let’s follow anyone who felt a tidal wave of nausea upon seeing Elon Musk shirtless. They’re both brave and resilient.” Meanwhile, another tweeted: “Elon Musk looked gross on his yacht in Mykonos – with protruding nipples. Very, very disrespectful.” One said: “All you fuckers tweeting that Elon Musk shirtless pic; STOP IT!!!! It blinds me when my screen brightness is all the way up.” And one concluded: “If I have to see another pic of a shirtless Elon Musk I swear I’ll set my phone on fire. lol.”