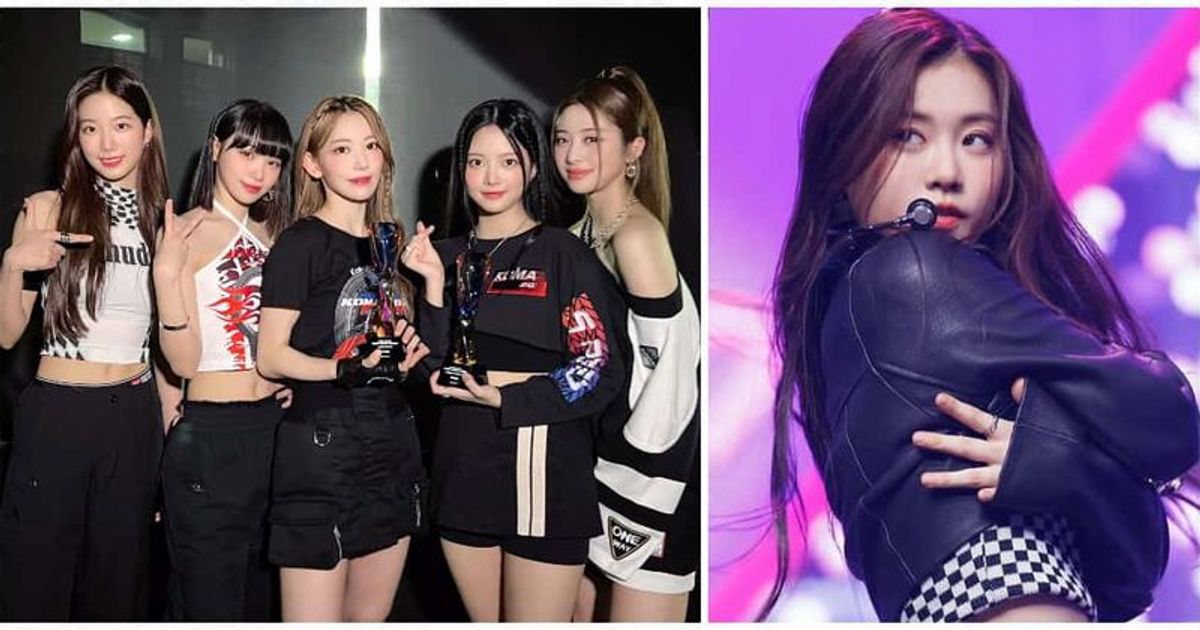 SEOUL, SOUTH KOREA: Le Sserafim is back with a bang. After a rollercoaster ride of their debut, they will soon make their first comeback. But before that, their label Source Music, owned by HYBE, said they would be releasing a documentary of their debut. But the trailer left everyone unhappy as former member Kim Garam was deleted.

Le Sserafim initially debuted with six members. However, there were rumors about former member Kim Garam and that she was a school bully. Because bullying is extremely serious in South Korea, the general public dropped it. While HYBE maintained her innocence, no one believed it. Garam eventually left the group after only being active in it for 2 weeks. But fans had hoped she would be there to document Le Sserafim’s debut journey.

Le Sserafim will release an OT5 version (five members) of their debut documentary The World Is My Oyster. It will be released on September 17th at 8pm KST (7am ET) on the HYBE Labels YouTube channel. The trailer showed five of the members traveling to Seoul and their first meeting at the HYBE building. In the practice clips, Garam is either cut out or the editors used clips where she wasn’t present. Some think the last ending pose used CGI to erase it.

The general public has now actually voted for Kim Garam as she spoke in person about the bullying scandal after leaving HYBE. Fans think netizens believe her even though they say the same as HYBE because her words carry more weight. In addition, she also released the full reports, including the meeting of the School Violence Committee, in contrast to the prosecutor, who cut out all information except for Garam’s name. And now that HYBE is deleting her from the debut documentary, Le Sserafim fans are demanding justice.

One said: “You cannot legally put them in the document. Once her contract ends, she could sue if they publish content with her for financial reasons. If they record her at all, they would have to edit her out saying her name and blurring her face. That’s the law.” Another fan added, “If Garam’s controversy wasn’t in this documentary, I wouldn’t consider it as real and raw as they want it to be because it would definitely have influenced their debut.” One fan shared: “So soumu/hybe really planned everything from the beginning garam was never in the group..”

Another wrote: “I I can’t imagine how Garam would feel after watching those ot5 scenes. My girl doesn’t deserve this and I don’t want her to be hurt by this issue, but Hybe and Soumu don’t seem to let it. I just want her to be happy from now on, nothing more..” One fan tweeted: “If Hybe would just let Garam have his say and reveal the whole truth, Garam would still be part of Lesserafim, still part of the first comeback and part of the documentary.” Another explained why Garam was missing: “Since she’s no longer under contract with Hybe has; Business can no longer use their face/image. Because it’s illegal to use non-artist clips. & why is it missing in some video clips? You cut her out/edited with CGI in Photoshop/you selected the clips where she’s missing.”