‘Should have been worried darling’: Internet trolls Harry Styles and Olivia Wilde over ‘breakup’ after 2 years of dating 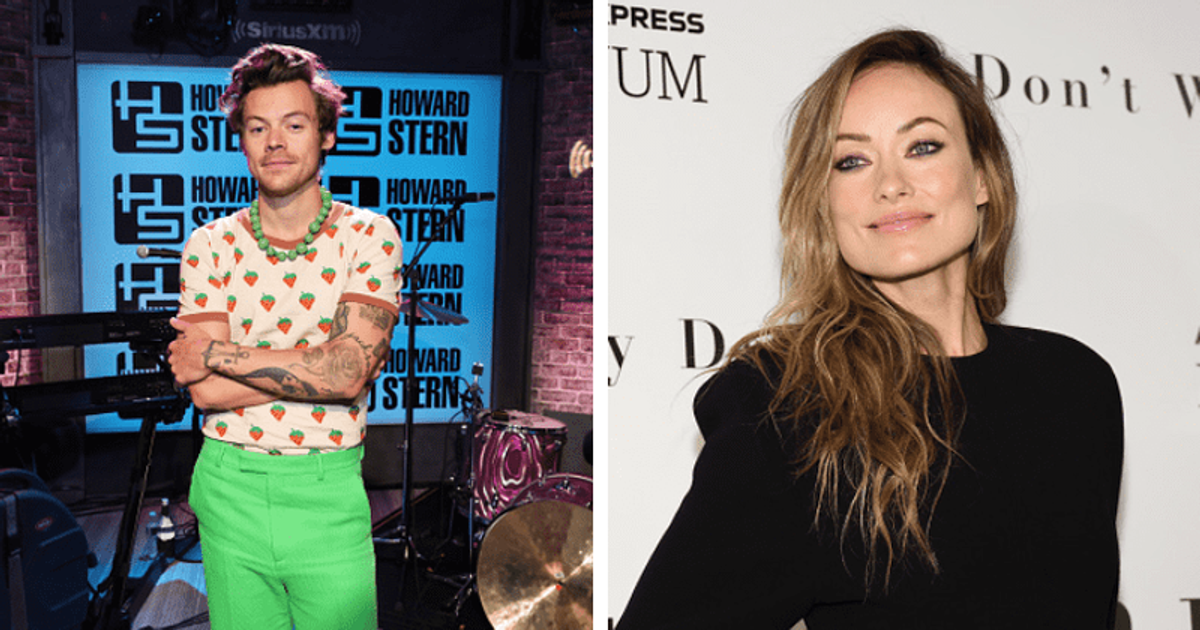 LOS ANGELES, CALIFORNIA: Harry Styles and Olivia Wilde have called off their relationship after two years because of “differing priorities that separate them,” according to a report. A source close to them said: “He’s still touring and is going abroad now. She is focused on her kids and her work in LA. It’s a very amicable decision. They’re still very close friends.”

A friend of the duo told the Daily Mail: “Right now they have different priorities that separate them. Public pressure on her was difficult. They’ve had ups and downs throughout the relationship.” On Friday, November 18, a smiling Olivia was seen exiting a gym in Studio City, LA, wearing a Ghostbusters t-shirt, just before the news of her separation became known. She looked in good spirits as she walked down the street amid their painful breakup. The 38-year-old was last seen with Harry at his November 15 concert at the Kia Forum in LA along with their two children. Olivia shares son Otis, 8, and daughter Daisy, 6, with her ex-fiancé Jason Sudeikis.

In January, the Hollywood actress was pictured arriving at the former One Direction member’s LA home, luggage in hand, after “approaching” on the set of ‘Don’t Worry Darling.’ Later that same month, they were spotted driving around California together again. The couple were first spotted publicly holding hands at Harry’s agent’s wedding at the San Ysidro Ranch in Montecito, California.

Olivia opened up about the “false narrative” surrounding the relationship with Harry last December, which she went public with just two months after splitting from actor Jason Sudeikis. Olivia was seen cheering for her boyfriend in April 2022 while he performed his headlining slot at the Coachella music festival in Indio, California. Harry admitted he “had his own journey of figuring out his sexuality” in August this year and even opened up about having kids in his first interview with Olivia together for Rolling Stone. During the interview, Olivia praised her boyfriend for his positivity and called his fans “deeply loving people”.

The split stems from an alleged feud between Harry and his co-star Florence Pugh. In July, rumors circulated that the ‘Midsommar’ star had a falling out with director Wilde over a failure to properly promote psychological thriller ‘Don’t Worry Darling’ publicly and on social media.

“Harry and Florence had chemistry from the start, which translated incredibly well on screen. They had a little smooch one night, all very lighthearted and a little bit of fun, and that’s it,” an insider told The Sun. “It was gossiped about by a few production staff, otherwise no one would have known. Harry was very single at the time and Florence had split from Zach Braff, although she’d kept the split a secret to – ironically – avoid headlines. There was no cheating or wrongdoing by anyone. Later, however, Harry and Olivia spent more time together — sneaking off for coffee, hanging out in each other’s trailers, and sharing small, routine intimacy.”

Twitter users also responded to the news of the couple’s split. One user tweeted, “‘Almost’ 2 years.” while another wrote, “Watching from afar as everyone’s relationship crumbles.” One user came up with a hilarious tweet, seemingly promoting the movie Don’t Worry Darling turned on and wrote, “Should have been worried darling.” “Yes dad is single,” wrote another user. One tweeted, “I thought they were already broken up” and another wrote, “Today is a good day!” “Hopefully next he breaks up with the music industry,” one person tweeted.