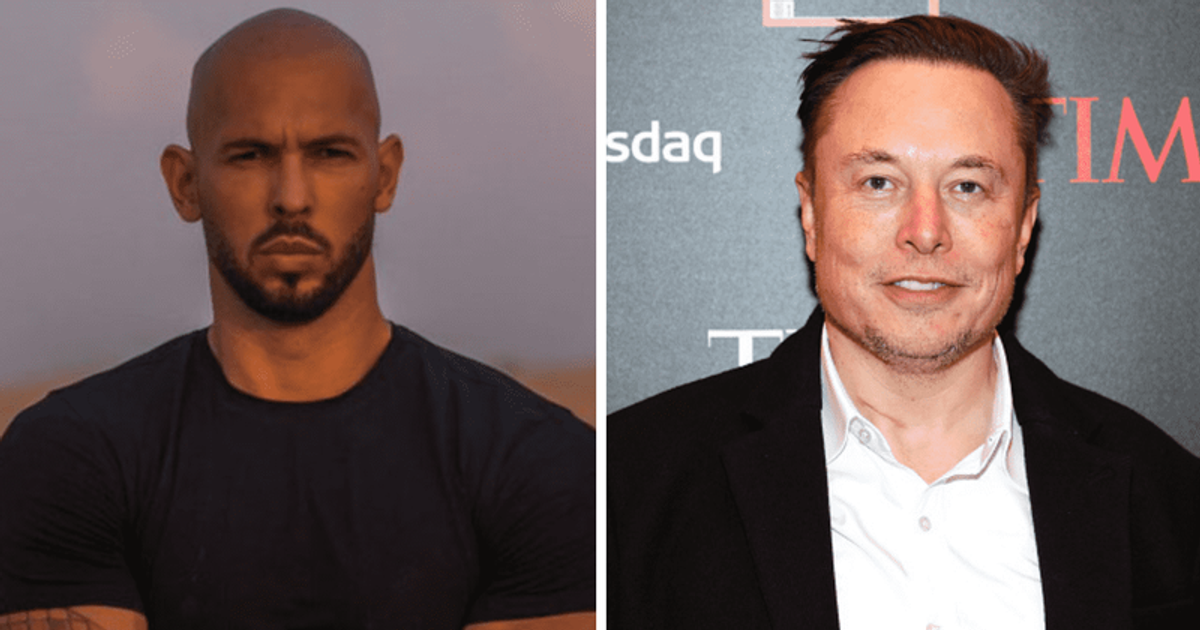 BUCHAREST, ROMANIA: Andrew Tate was unbanned from Twitter two days ago. The influencer, known for his misogynistic comments, returned to the platform after Elon Musk took over one of the world’s most popular social media platforms.

However, in a recent tweet from Tate, the influencer praising Elon Musk, he received massive support for his comeback on Twitter. Tate tweeted: “I’ve decided to fly to the failed state of California, go to Twitter HQ and tell @elonmusk he’s a legend. On the way.” Meanwhile, man

“Andrew Tate, you are my number one inspiration”

Tate was removed from Twitter back in 2017. He was banned for criticizing the #MeToo movement and his derogatory remarks against the victims. At this time, he said, rape victims have “some responsibility” for putting themselves in a position to be attacked. Tate even claimed the #MeToo movement didn’t help women and only served to “destroy” men’s safety. Tate, who is resuming on Twitter under his profile “CobraTate,” even appeared to be celebrating his comeback with a post that read, “Championship is a fun thing to do.” However, he received it on Musk’s Twitter within 24 hours of his return one million followers. He tweeted, “1 million followers in 24 hours. And we’ve only just begun. It’s time to escape the Matrix. I’ll be waiting for you at http://TheRealWorld.ai.”

The influencer, who has been banned from the platform for almost five years, has also come up with a competition for his followers to celebrate his comeback. The tweet read: “I’m giving away $10,000 in 24 hours. All you have to do is follow me (here and rumble) and retweet this tweet with a compliment about me. Winner will be determined live on stream http://rumble.com/tatespeech I could pick 10 winners and give away 100,000. Much luck.”

The generators, large enough to power whole villages, will be sent to Ukraine

The generators, large enough to power whole villages, will be sent to Ukraine