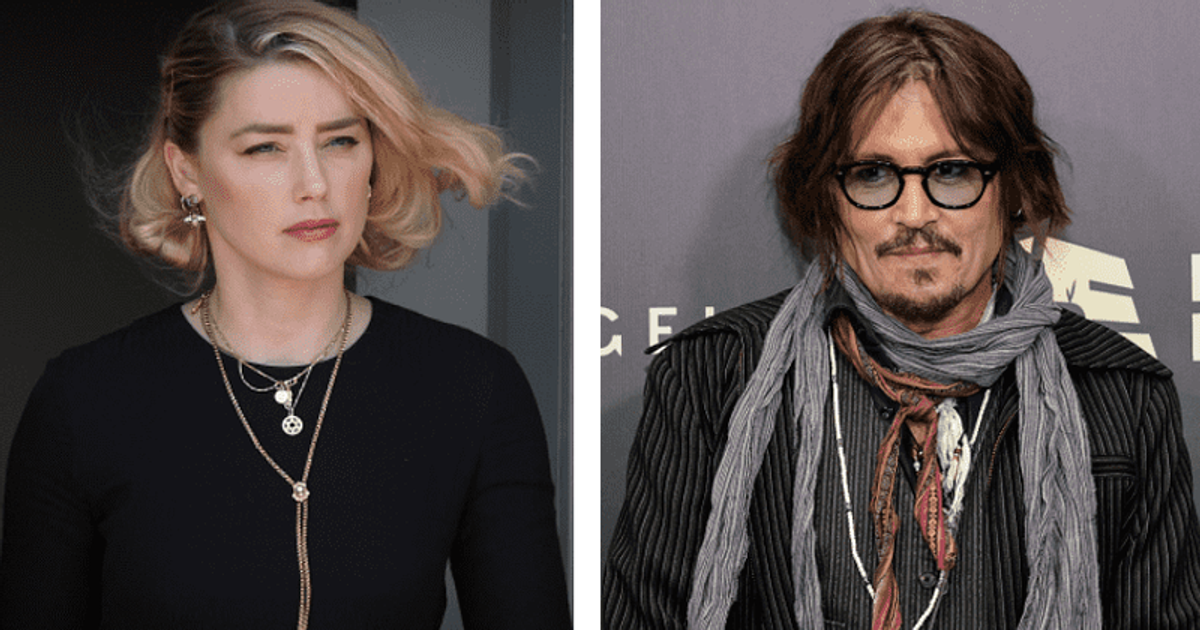 Cooper Lawrence, a psychotherapist, believes Heard’s comment and recent interview with Today’s Guthrie are part of her effort to stay in Depp’s life

According to a psychologist, Amber Heard still wants her ex-husband Johnny Depp in her life. Cooper Lawrence, a psychotherapist and podcaster, believes Heard’s comment and recent interview with Today’s Savannah Guthrie are part of her effort to stay in Depp’s life.

Speaking about Heard’s “whole purpose behind it” on the Australian morning show Sunrise, Lawrence said: “Remember, they got divorced in 2017, things were over. She said, ‘I want him to move on, I want to move on.’ But then she wrote this article and she’s been poking the bear ever since because she still wants him in her life — even if it’s in a negative way. And here she is again. It is not healthy. They have a toxic relationship and she clearly wants to continue.”

Amber Heard roasted for failing to pay pledged $3.5M ACLU donation: ‘Pledge and donation are not the same thing’

“And I tried my best to make a deeply broken relationship work and I couldn’t. I have no bad feelings or ill will toward him at all. I know that might be hard to understand or it might be really easy to understand if you’ve ever loved someone,” Heard added. Depp filed a defamation lawsuit against Heard after she wrote an op-ed for the Washington Post in which she identified herself as a victim of domestic violence.The jury found both Heard and Depp responsible for defaming each other at the end of the trial, which drew national attention.After a six-week trial, the jury awarded Depp $10 in damages on June 1 million dollars and $5 million in punitive damages.