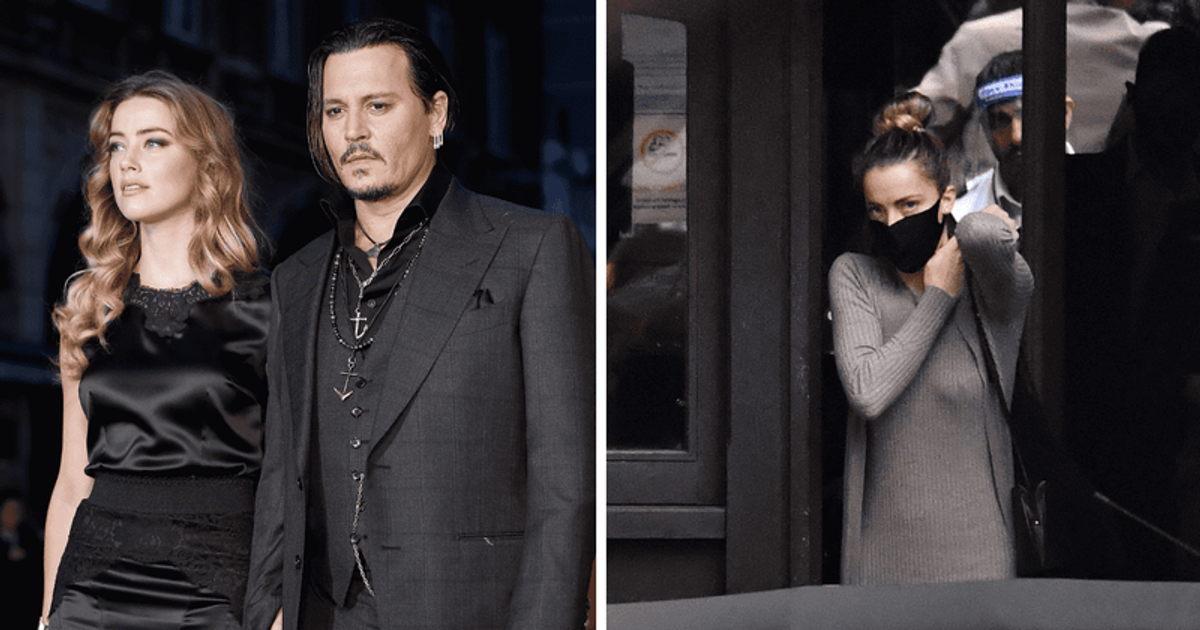 Jennifer Howell is reportedly a close friend of Henriquez’s, as well as her “chosen sister.”

The Johnny Depp and Amber Heard defamation trial seemingly has more twists and turns than the board game Snakes and Ladders. In her statement, Heard had mentioned a stair fight between Kate Moss and her ex-husband when the two were in a relationship, before opening up about something similar that happened at her Los Angeles penthouse in 2015, including herself, Depp and her sister , Whitney Henriquez.

The ‘Aquaman’ actress has claimed she didn’t hit Depp, except once when he tried to push Henriquez off the stairs. Heard’s sister also testified in court and supported her, saying: “When he was sober everything was wonderful. When he wasn’t sober, they were awful. Whenever he consumed or drank, there was almost always an argument.”

Henriquez continued, while reminiscing about the details of the March 2015 fight, “They said really nasty things to each other. Johnny runs up the stairs. He comes up behind me and kind of smacks me in the back,” before adding, “I hear Amber yell, ‘Don’t hit my fucking sister.’ She hits him, lands one.” She also noted that her bodyguard was also witnessing the violent episode and tried to help, “by then Johnny had already grabbed Amber’s hair with one hand and was repeatedly slapping her in the face with the other. “

However, amid all the drama, the name of a woman named Jennifer Howell has come out. She was mentioned during Henriquez’s cross-examination of her testimony by Depp’s team on Wednesday, May 18. Howell is reportedly a close friend of Henriquez, as well as her “chosen sister,” who contradicted Heard’s sister’s testimony in a statement submitted to the court. Referring to Henriquez’s testimony, which she made during the 2020 trial in the UK, Howell said she was told the exact opposite of what was presented in court.

The woman’s statement, read in court, read: “Whitney told me she tried to stop her sister Amber from hitting her [and] Attack Johnny on the stairs. Whitney said that when she tried to intervene to stop Amber from chasing Johnny, Amber nearly pushed Whitney down the stairs. She told me she was concerned that Amber would “kill Johnny.” She told me that she had endured this type of abuse her entire life, first from her father and then from Amber, who she felt was extremely violent.”

The recent revelation has also garnered a lot of attention online, with one user tweeting, “Please tell me she’s being brought in to refute #DeppVsHeard #JusticeForJohnnyDep.” Another user said, “Wow. just wow. She apparently has a whole different story now.” The third user remarked, “Wow, that’s big. I thought it was like this all along. Amber abused Johnny.”

One tweet read, “Even though I don’t know exactly what happened in all of these controversial incidents…I can safely say this toxic love story is pretty goddamn depressing.” “So they just zoomed through Whitney’s cross and not really themselves.” concerned with the stair case because they don’t need her to accuse themselves. You perfectly primed Howell to challenge all of Whitney’s statements for rebuttal,” added another tweet.