‘She’s a performer, not a dancer’: ‘Dancing with the Stars’ fans slam Gabby Windey after season 31 premiere 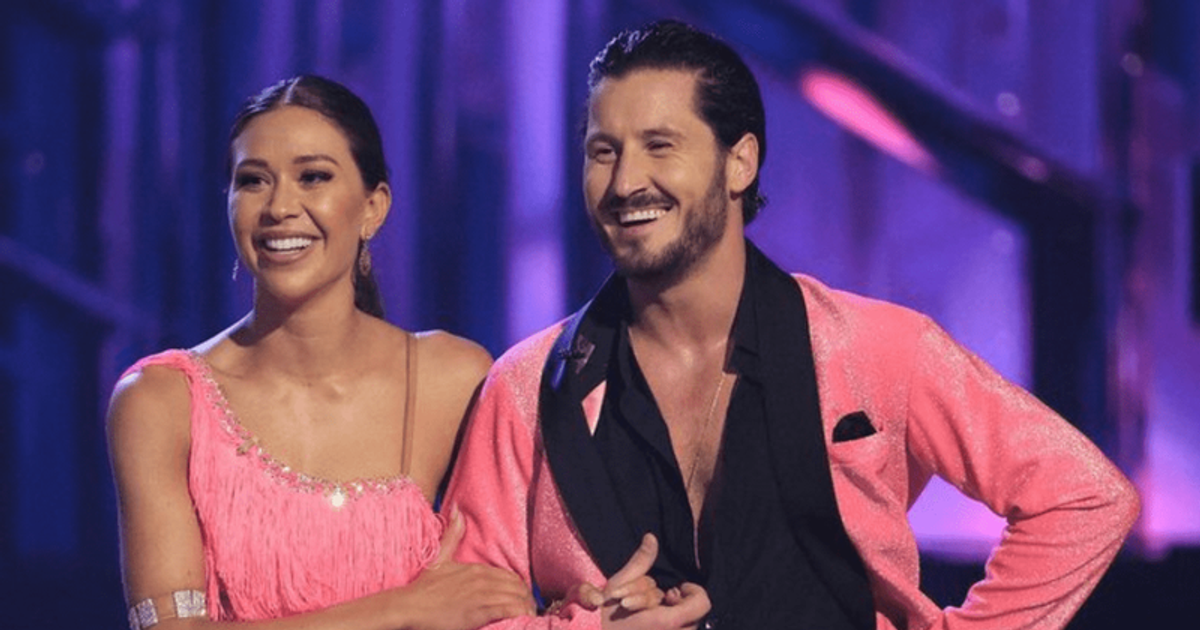 The 31st season of “Dancing with the Stars” is causing a stir on social media. Some fans are pleased with the premiere episode’s performances, while others believe some of the celebrities weren’t keeping up. Critics claimed that Gabby Windey didn’t perform well but still scooped all the credit.

Gabby is paired with professional dancer Val Chmerkovskiy in the Disney+ dance competition show. The pair, clad in pink outfits, beamed their hearts out on Harry Styles’ “As it Was.” However, fans think the ‘The Bachelorette’ star didn’t put much effort into her performance compared to other celebrities. Many believe that the star survived the first episode only because she is famous and loved by people.

“Gabby is a performer, not a dancer,” say fans

Fans well know that Gabby is very popular among viewers. But at the same time, some stated that being famous and having won a lot of hearts shouldn’t affect their performance and judgment on the show. Fans took it to social media to criticize Gabby for her performance. One reviewer wrote, “Gabby is careful to note that she is a performer, not a dancer.”

Another fan said: “She hasn’t done anything for me personally, I think this season has a lot of shit coming up and it’s getting drowned out by the excitement. I think the only thing that applies to this girl is her technique and all bachelor folk.”

Another ‘Dancing with the Stars’ fan joked, “Gabby Windey sounds like Natalie Portman in ‘Jackie’.”

A few ‘The Bachelorette’ fans supported and cheered for Gabby. One of the fans tweeted: “Gabby Windey has some raw talent that needs honing. #DWTS.”

Another fan wrote: “And Gabby Windey the bachelorette… I have high hopes. Some fans even think Gabby will move on. One fan wrote: “I know it’s just starting but can’t wait to see #gabbywindey Kick Butt #dwts.”

Watch Dancing with the Stars Season 31 on Disney+.