‘She won’t be there?’: Kate Middleton says her son Louis ‘asks too many questions’ about Queen’s death 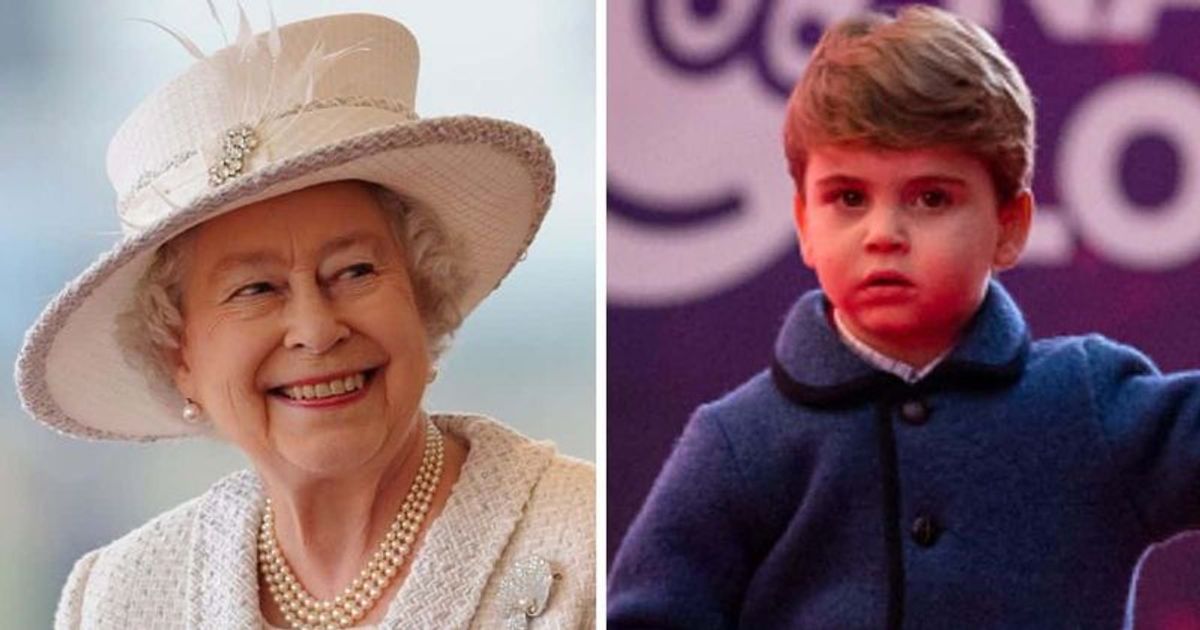 Prince Louis, 4, and Prince George, 9, express their thoughts and feelings with mother Kate Middleton after the Queen’s death

UNITED KINGDOM: Prince William and Kate Middleton’s children have been revealed to have been very vocal about the death of their great-grandmother, Queen Elizabeth II, and asked their mother numerous questions about what the future might hold for them.

On Saturday, September 17, at Buckingham Palace, Kate chatted with the Governor General of Australia, David Hurley, about how their three children, Prince George, 9, Princess Charlotte, 7, and Prince Louis, 4, were born to the tragic death of Australia were coping her great-grandmother. After meeting Hurley alongside other dignitaries ahead of the Queen’s funeral, the Princess of Wales broke her silence with a sad confession. During their conversation, Mr Hurley noted that Prince George, Kate’s eldest child, “kind of realizes now how important his great-grandmother was and what’s going on.” However, Louis, 4, has queried whether the family’s summer trip to Balmoral Castle will still be as he remembers it. “The younger one is now asking questions like, ‘Do you think we can still play those games if we go to Balmoral and things like that because she won’t be there?'” Hurley told the Daily Mail.

How many great-grandchildren did Queen Elizabeth II have? A look at the young royals

Queen and Prince Philip were delighted when George, Charlotte and Louis sent them a homemade 73rd wedding anniversary card

She also said that children experience grief and loss from a very young age: “You’re going to want to talk about it quite a lot, and they might repeat questions, you might think you’ve answered the questions about it, but it comes back to others way, and that’s normal. When they’re very small, they don’t fully understand the finitude of death, they don’t process it the way adults do,” Rice added.

According to Margaret, a young child will often “ask a lot of questions” when their own great-grandmother or grandparent dies, but every child will behave differently, she explained. “Another child of the same age in the same family could react very differently. They are all different, if your child keeps wanting to talk about it, meet them where they are and be patient when they ask the questions.”