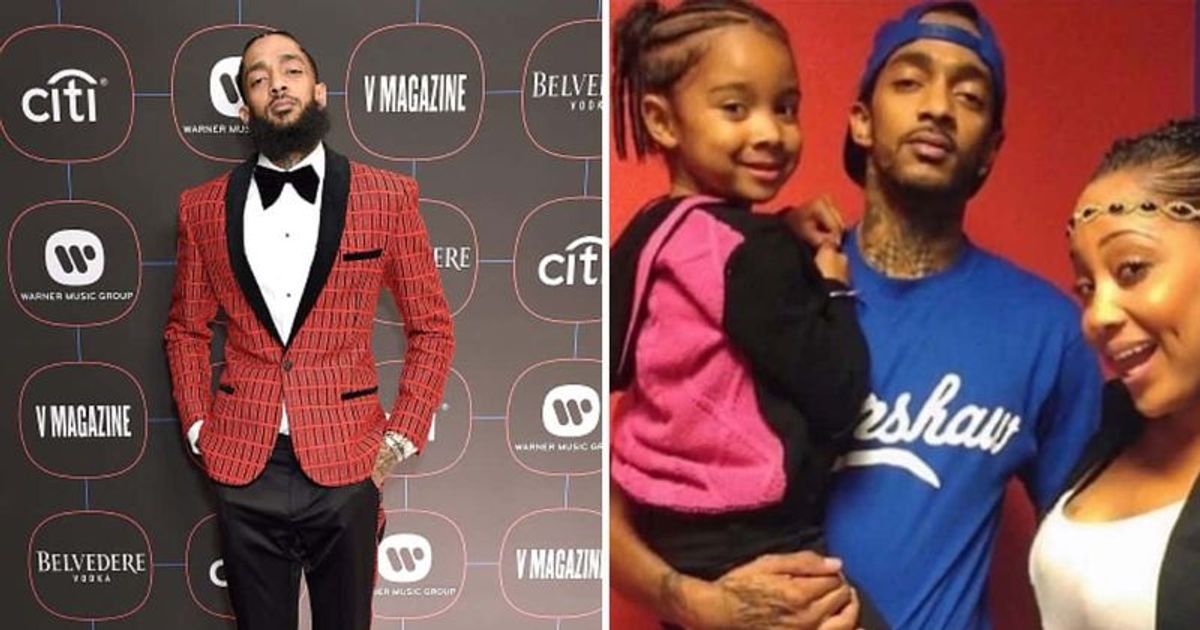 LOS ANGELES, CALIFORNIA: Three years after the death of rapper Nipsey Hussle, his family is poised to fight his ex-girlfriend Tanisha Foster over custody issues for his 14-year-old daughter Emani. The parties are scheduled to appear in court on Thursday, April 27 this year, according to the date set by a judge in LA. It has been reported that Nipsey’s family, his brother Sam, sister Samantha and mother Angelique, have been fighting Foster for months and were unable to reach an agreement in a proposed arbitration agreement last November.

RadarOnline reported that this came after the family gained custody of Emani following the rapper’s death, stating that Foster was unfit to be a parent. They had claimed that she had a history of drug abuse and alcohol addiction, and they had also stated that she had assaulted someone else in their daughter’s presence. Foster had agreed at the time but has since requested the termination of the foster care contract, saying she only agreed because of her financial situation at the time.

Foster’s attorneys have since defended her decision to rescind the foster care agreement, saying the family broke their word and that she only agreed because she believed the family was acting in their child’s best interests. Foster’s attorney said: “Tanisha’s motivation for doing this was an acknowledgment of her own financial limitations; her desire to maintain the standard of living and family contact that the minor had enjoyed with her paternal family prior to her father’s death; and on verbal assurances that each of them would act in the best interests of Emani.”

She also alleges that Hussle’s family is biased in favor of Lauren London, the mother of his other minor child, a son. She says such “contempt” for her would “impair[the family’s]ability to fulfill their fiduciary duties as custodians of the minor’s estate.” Foster has also accused Hussle’s family of abusing her “financial position and influence, to disregard their priorities by controlling Emani and Tanisha’s desires by withholding financial support and reducing visits.”

She went on to say, “There are no circumstances or events in my life that would disqualify me from regaining my exclusive role as Emani’s parent. Guardianship is no longer required. Emani regularly asks me when she and I can live together. She longs to be with me as her mother. I ask the court to remove the existing guardianship.”