‘She got mad’: PR hotshot Max Markson claims Linda Evangelista is the ‘worst thing’ to work with 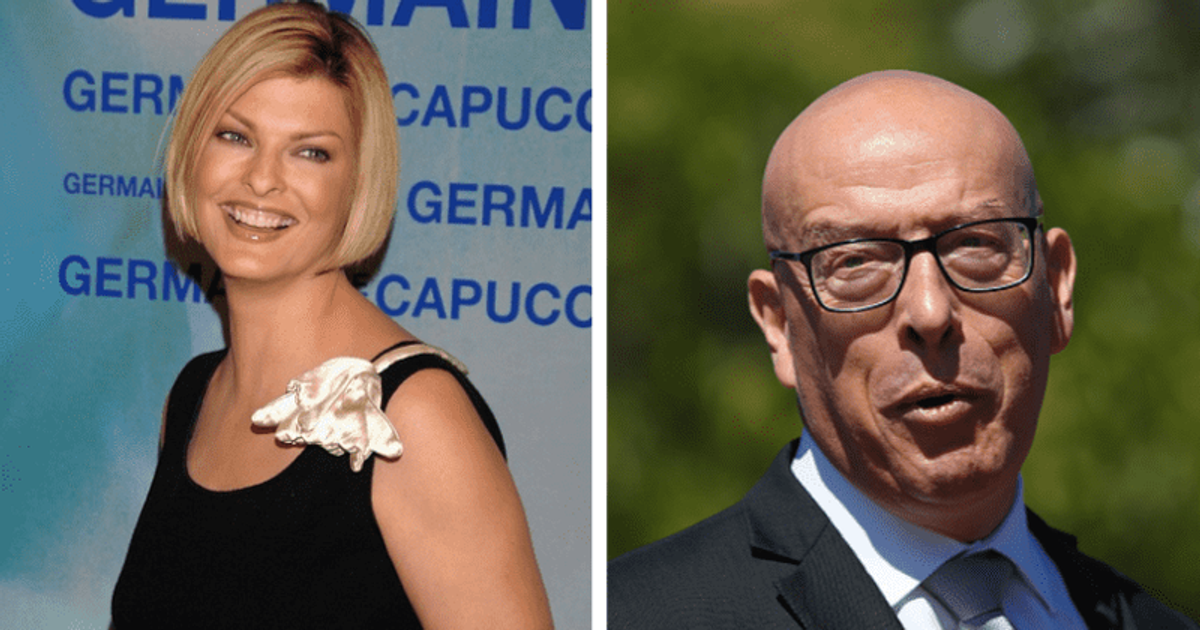 Linda Evangelista lost her composure that morning: “The next day my phone rings at six o’clock, which always means something is wrong”.

NEW YORK CITY, NEW YORK: Popular Australian publicist Max Markson claims supermodel Linda Evangelista was the “worst” celebrity he had to work with during a recent podcast show. It was one of the episodes of the show “Life, Money & Love,” hosted by Dylan Mullan, when Markson spilled her name, which recalled an incident that happened in 1996. Dubbed the “King of Spin,” Markson has said he can’t think of anyone else during his career that’s spanned four decades in showbiz.

“I shouldn’t say this, but Linda Evangelista was definitely the worst,” Max Markson claimed. The founder of the agency ‘Markson Sparks!’ shared how he got a call from Linda Evangelista asking him what to wear to the treadmill launch party hosted by Australian TV legend Ita Buttrose. The PR expert then told her to “go a bit on the treadmill and then turn into something beautiful”. The venue chosen for this event was the luxurious Catalina Restaurant on Sydney’s Rose Bay.

Linda Evangelista is ‘brutally disfigured’ after the CoolSculpting procedure.

However, Markson said she wore a hoodie and shorts to the event, which was immediately ridiculed by Australia’s leading newspaper in the headline the next day. Evangelista’s dress has been compared to “fitting something a cleaning lady would wear”.
Markson recalls Evangelista losing her composure that morning: “The next day my phone rings at six o’clock, which always means something is wrong.”

He added: “And Linda Evangelista wants to give me a good sip, which she does, because the Sydney Morning Herald said that day: ‘Linda Evangelista was dressed like she was going to the loo [toilet] on a Sunday morning.’”
Markson continued: “She got mad at me! Not that I wrote the story, but because I didn’t advise her what to wear. And there was no point in telling her that.”

In response to Markson sharing this 1996 episode, Linda completely downplayed the incident in her statement on Wednesday, September 14. “I have fond memories of this trip to Australia, a country I enjoy visiting. I was there to promote a treadmill collaboration. I don’t remember him.”

Interestingly, the Canadian supermodel returned to the fashion world after a six-year hiatus with a Fendi campaign and looks upbeat about her new innings. “I look forward to the next chapter of my life with friends and family and happy to put this matter behind me. I am truly grateful for the support I have received from those who have reached out,” Evangelista wrote.