‘She doesn’t care’: Whoopi Goldberg slammed for staring bored at ‘The View’ over a hot topic 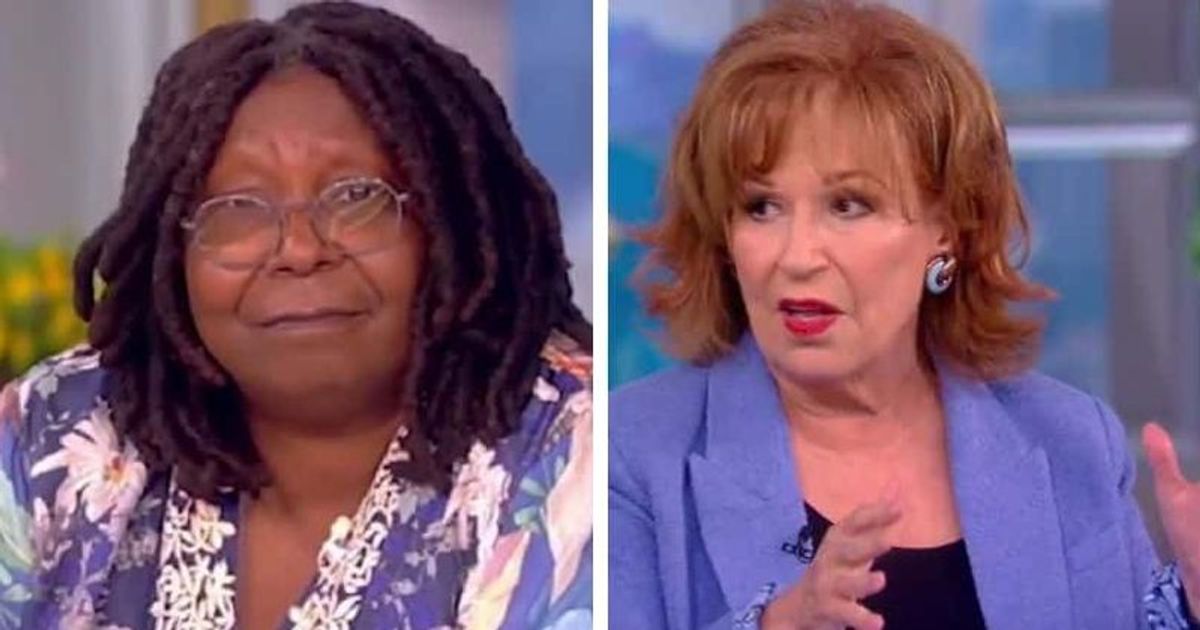 The View’s Joy Behar stunned viewers when she confronted her co-host Whoopi Goldberg for her inappropriate behavior during her live show on Monday, August 1. Fans condemned the moderator’s actions on the discussion show last week as “more than insulting”.

Fans observed that Whoopi seemed disinterested in the topic discussed by the presenters on the final episode of The View. Joy and guest co-host Ana Navarro became aware of the presenter’s apparent ignorance in their debate as the topic progressed. Whoopi refused to speak to either Joy or Ana, instead just staring at the camera in boredom and annoyance.

After introducing the “hot topic” of a bridesmaid who dropped out of a wedding at the last minute, Whoopi seemed to stay away from it and not share her thoughts on the matter. Joy, Ana, and Sara Haines argued about whether or not it was a bad thing for a bridesmaid, and Joy finally said, “Who cares? Who cares? They’re going to get married anyway, whether she’s there or not.” Ana jumped in and said, “Obviously Whoopi doesn’t care.” Ana’s co-workers all giggled as she pointed to Whoopi’s impassive expression. “Whoopi hates these topics! Joy agreed and also called her co-host and said, “She hates these topics!” When she finally opened her mouth to speak, all she said was, “We’ll be right back,” as she wrapped the show in brought the commercial break.

A guest on ‘The View’ took Whoopi to task for similar behavior last week. Fans were stunned when Neil Patrick Harris, who is promoting his new show Uncoupled on The View, mentioned how the host seemed “bored” during the live episode.

Fans also noted how “bored” Whoopi seemed throughout the debate, noting that she rarely participated and apparently didn’t want to be there. They slapped her on social media platforms.

Taking to Twitter, one user tweeted, “Surprise surprise Whoopi gets bored on the first topic and lets everyone know by the grimaces she makes.”

Another user wrote: “Does anyone else think it’s rude for Whoopi to roll her eyes and act bored when the women bring up something she’s not interested in?” I like Whoopi, but she’s not the be-all and end-all of the show.”

“I want Whoopi to apologize,” wrote one user.

Another user tweeted, “Is it me or does Whoopi look bored in this segment of the view?” Others found Whoopi was acting “a little weird” midway through the show.