Shark Tank: The Nutr founders vow to prove the sharks wrong after failing to bag a $500,000 deal 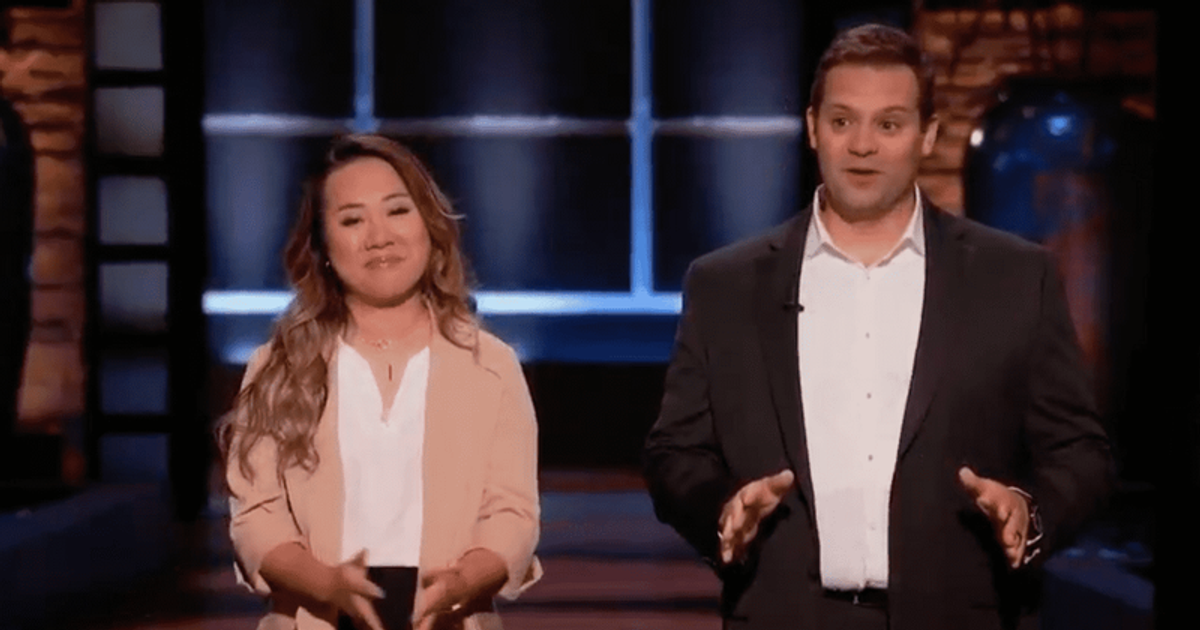 LOS ANGELES, CALIFORNIA: With many people turning to a healthy and plant-based lifestyle, Nutr founders Alicia Long and Dane Turk hoped to strike gold with their one-of-a-kind vegan milk-making machine. With just a single push of a button, you can have your very own, freshly prepared plant-based Mylk delivered to your home. Unfortunately, while the product was a huge hit with the Sharks, the high valuation and low stock offering didn’t sit well with them, resulting in Alicia and Dane leaving the tank with no offers.

Alicia and her husband Dane got in the tank and sought a $500,000 investment for a 5 percent stake in their brand, which they valued at $10 million. Mark Cuban immediately withdrew, citing a conflict of interest with his previous investment in Numilk. Lori Greiner, on the other hand, pointed out, like many other people, that she loved messing around with gadgets that promised to improve coffee drinking but ultimately never got around to using them. So she decided to stay away from a deal, too. Kevin O’Leary and Daymond John loved the intent behind the product but were put off by the confusion surrounding the brand’s finances. Alicia initially claimed that her company was 100% bootstrapped and had no debt. But when the Sharks started questioning them about sales numbers and profit margins, the entrepreneurs revealed they had received some investments from angel investors.

After almost all sharks had retired, all eyes were on guest shark Daniel Lubetzky. The founder of the KIND bar pointed out how much he loves the product himself but is unhappy with the low value and high rating of the brand. So he decided to take a slightly different approach by asking the Nutr founders to come up with a revised offering featuring their best offerings. After some deliberation, Alicia and Dane decided to amend their offer to 500,000 for a 7.5% + 2% stake in advisory shares. Daniel politely declined the offer, explaining that the offer he was going to make would be quite “disrespectful” to them and decided to sit it out as well.

With no offer from any of the sharks on the table, the Nutr founders left the tank empty-handed. Though they left without any offers, Alicia and Dane seemed more determined than ever to make their brand a huge success. During their Green Room interview, the duo vowed to prove the sharks wrong and make Nutr a household name. Only time will tell if the Nutr founders can make the Sharks regret their decision not to invest in the unique brand.