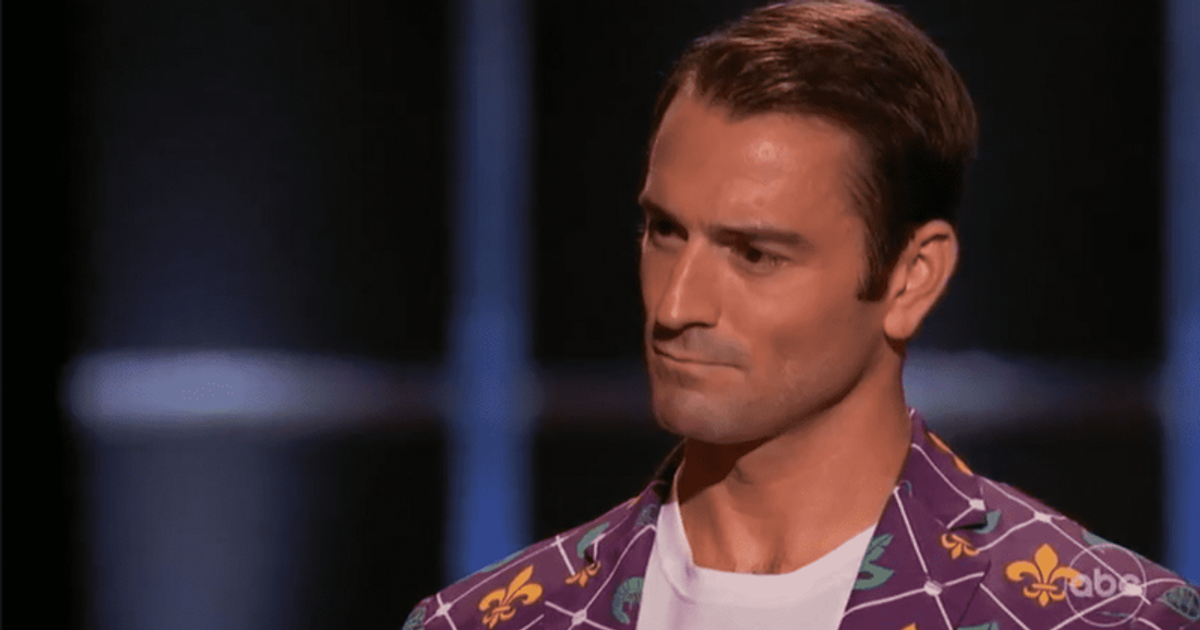 LOS ANGELES, CALIFORNIA: On the January 20 episode “Shark Tank,” a New Orleans entrepreneur presents his allergen-free alternative to a nutritious snack. Unfortunately, Aaron Gailmo had to walk away without a deal as most sharks abhor his approach to bulldozing investors.

Brass Roots, founded by Aaron Gailmor, offers a range of keto-friendly, plant-based products/snacks made with organic sacha inchi seeds for a nutritious and allergen-free source of protein, healthy fats and fiber. Roasted Sacha Inchi, Sacha Inchi Butter, and Sacha Inchi Grain Free Crunch Puffs all come in a variety of flavors. Aaron meets five hungry sharks in the tank: Lori Greiner, Kevin O’Leary, Daymond John, Mark Cuban and Guest Shark Daniel Lubetzky. However, no Shark seems interested in bidding on a company it thinks will dry up in three months.

The seeds of the sacha inchi plant may help with weight loss, digestive health, and cholesterol levels. Through his company Brass Roots, entrepreneur Aaron turned it into a snack item. He sells keto-friendly, eco-friendly snacks. Aaron just pitched his deal on Shark Tank season 14 but couldn’t strike a deal.

Aaron entered the tank looking for $400,000 for 7% of his company. He told the shark about his first investment, Super Eats, a kale chip snack shaped like a tortilla chip, and the mistake he made with it. He mentioned that he wanted to go everywhere at once and try to go national while they were short on money. When things didn’t work out, he convinced his co-founder that he could rebuild everything and let him buy it out. But Aaron kept those investors because he wanted them to get their money back.

Their best-selling item cost them $4.50-$5 to make, and they’re selling it for $17.99, which the sharks think is a little too much. When asked how much money he has raised so far, Aaron says that his early success meant he was able to secure $1.7 million in funding from a well-known nut processor, John B. Sanfilippo & Son , worth $5 million to secure. He used the funds to sign up distributors with Sprouts Markets, Wegmans and Whole Foods.

Given how much Aaron has already given to investors and how little he has left in the bank, Kevin wonders how much pain Aaron is willing to endure when arguing Brass Roots’ valuation at $5.7 million. Aaron reveals that he owns 33% of the company, which upsets the Sharks even more. Aaron explains that he acquired his original investors for another company starting in 2014 and gave up shares because he really wanted to commit to them. Although Kevin sees it as honorable, he believes that taking stock in a dead company is risky, since meddling in a company sometimes wins and sometimes loses. He adds that things can go wrong quickly in the business even if those investors were his friends, so he shouldn’t have brought that weight to his new deal. This deprived him of his equity. Aaron, Kevin believes, is burdening him with all his “past sins.” That’s why he’s sitting out of the deal.

Mark thinks his margins are too tight, so he also turns down a deal. Aaron has only 33% left, and “there’s no meat on the bone” to make him feel comfortable, so Daymond walks out too. Lori likes the product but feels people don’t know enough about Sacha Inchi and because she doesn’t know much about it either, she can’t make a deal. Eventually, Daniel informs Aaron that he believes the company is uninvestable with only three funds remaining and is therefore also withdrawing. Kevin believes Aaron is in a “world of pain,” but Aaron disagrees, claiming that they have excellent growth numbers and positive feedback from customers.