‘Shark Tank’: Romperjack owners say Sharks made a ‘bad decision’ after failing to strike a deal 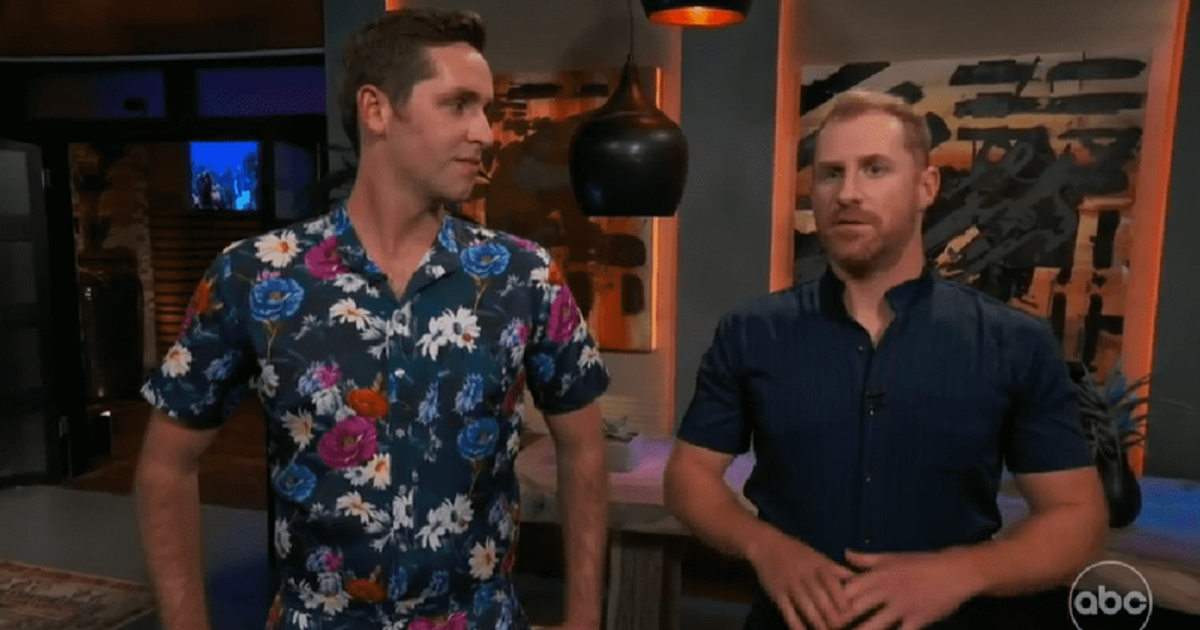 Romperjack failed to impress the Sharks, as Daymond John claimed he’d look like he was in his “third trimester” if he wore them

Not all of the products on Shark Tank are born out of innovation. Sometimes it’s just a matter of finding a high-demand product and fulfilling it. When Justin Clark noticed that a brand called Romphim managed to raise $330,000 on Kickstarter instead of their $10,000 goal in just three days, he decided it might be time to give the brand some competition make and dominate an untapped market. And just like that, Romperjack was born!

Romperjack walked away without a deal but was convinced the Sharks had made a mistake as the mark was going to be huge. Even the fans seemed to agree with them.

“I honestly think @ABCSharkTank made a mistake not investing in @RomperJack,” one fan tweeted. “I could see @RomperJack and even #RomperJill when it comes out again, bring the men and women to #BachelorInParadise.” Dress up @ABCSharkTank #SharkTank,” added another. “These guys were great. But when I invest in a company, I have to love everything about it. #SharkTank,” Daymond John tweeted, explaining why he decided not to make an offer at all.

Missed an episode? Did you want to catch up? Episodes are also available for next-day viewing on demand and on Hulu. You can also watch old seasons and episodes on Amazon Prime Video and iTunes.