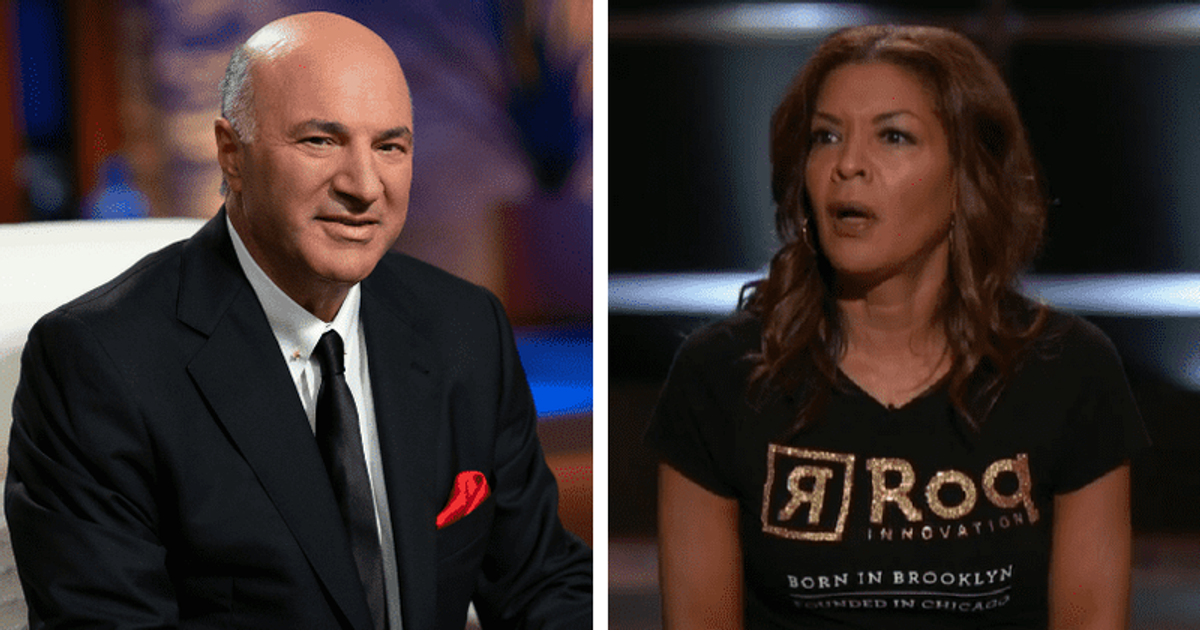 Although Raquel Graham made a deal with O’Leary and Peter Jones, fans were angry at Mr Wonderful’s no filter comment and termed him sexist

When it comes to innovation, it is not always about reinventing the wheel, sometimes it is just about thinking outside the box. Roq Innovation’s products HEADLIGHTZ™ and NEKZ seem relatively simple but certainly have great utility. After all, the brand focuses on making life a little easier for its consumers.

Raquel Graham, the founder of Roq Innovation, hoped to score a deal of $200,000 for 15% in her company. She explained that she had made $1.1 million in sales for her product, HEADLIGHTZ, and was on track to making $1.7 million this year. However, the fact that she had a patent pending since 2018 did bring up some issues. Raquel seemed overwhelmed by the questions coming at her, causing sharks like Peter Jones to back out.

Inspired by her story, Peter Jones made her an offer of $200,000 for 25%. Having to pick between both sharks, Jones and O’Leary decided to make her a combined offer — they would get $1 royalty till $600,000 was recovered and would have 20% equity for $200,000. Raquel Graham accepted the offer and was all set to scale her business.

Missed an episode? Been wanting to catch up? Episodes can also be viewed the next day on demand and on Hulu. Not just that, you can also watch old seasons and episodes on Amazon Prime Video and iTunes.

This article contains remarks made on the Internet by individual people and organizations. MEAWW cannot confirm them independently and does not support claims or opinions being made online.