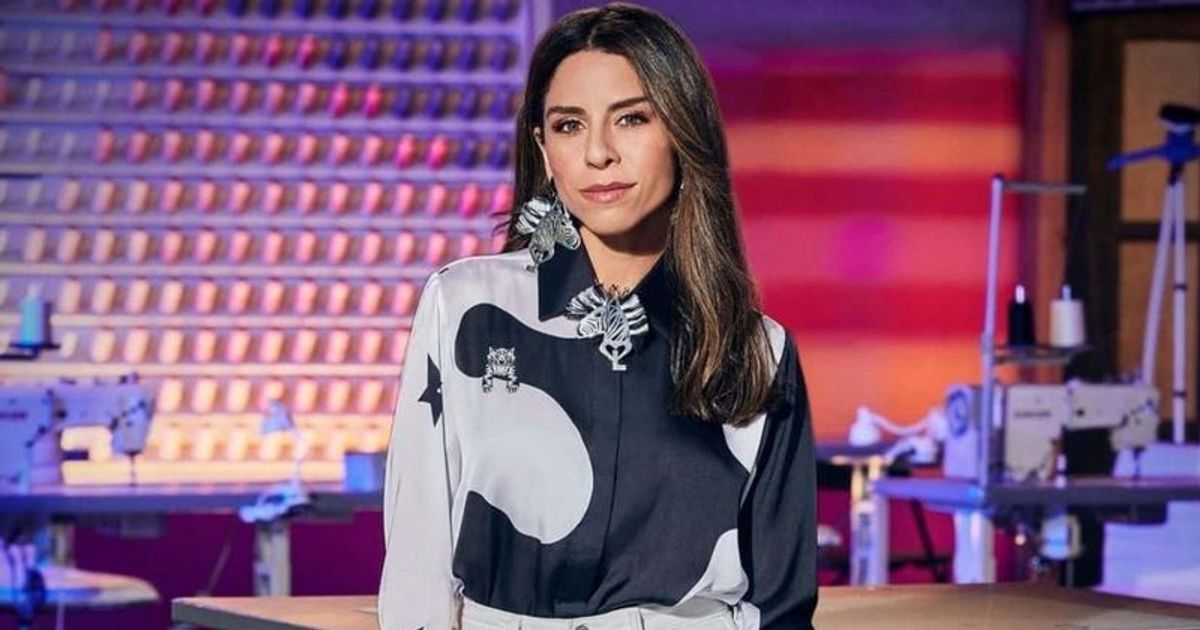 While we eagerly await the show’s premiere, let’s take a closer look at Shantall Lacayo’s journey into the fashion world

Bravo’s hit fashion design reality series ‘Project Runway’ is back with Season 19! The hugely popular, two-time Emmy-winning show features 16 budding designers from the US and abroad, all ready to prove they have what it takes to showcase their collections at prestigious New York Fashion Week (NYFW) and the next big name to be in the fashion world. Each 90-minute episode tests the creativity and technique of the participants with challenges ranging from creating a “haunting” chic look to an unconventional cocktail dress!

One of the 16 budding designers ready to put their skills to the test and showcase their talents to the world is none other than Shantall Lacayo. Although Shantall will make her big debut in Season 19 of Project Runway, she is no stranger to the series. Previously, she took part in the show’s spin-off series – ‘Project Runway Latin America’ – and took second place! Shantall’s skills are judged by Elle Magazine Editor-in-Chief – Nina Garcia, Elaine Welteroth, former Teen Vogue Editor-in-Chief and co-host of The Talk, and star designer Brandon Maxwell and mentor Christian Siriano. While we eagerly await the show’s premiere, let’s take a closer look at Shantall’s journey into the fashion world.

Shantall was born in Managua, Nicaragua, in May 1984 and grew up in a very artistic environment. Her mother, Lauren Lacayp, owned an art gallery called Museo-Galeria Genesis that worked with plastic artisans. Thanks to her grandmother’s guidance, Shantall began sewing at the tender age of four. Growing up in such a stimulating and empowering environment made Shantall realize at a young age that she wanted to become a fashion designer.

When she was only 13 years old, she started her first business at her school, selling homemade stretch shirts to her friends for $ 2. Not only did this help her pursue her passion for fashion design, it also helped her single mother with finances. When Shantall was a little older, she began to seriously consider the opportunity to pursue fashion design as a full-time profession, but unfortunately her country, Nicaragua, didn’t have any courses to help her dream. So she moved to Argentina and enrolled at EAMODA.

Shantall had her big break when she secured a spot on Project Runway Latin America in 2010. She came out as the first runner-up on the show. Just as things were getting better for the designer, she and her husband had to flee Nicaragua to escape the political violence in the country. She currently lives in Miami with her husband and son.

These days Shantall is busy with her company Shantall Lacayo SA, a family business that she runs with her mother and that was founded to promote unique designs made with a social conscience. The brand’s website states, “Every single piece is carefully crafted by a team of talented women who work in the company’s small workshop in Nicaragua. Another key feature of the brand is the great cultural and artistic value that goes into each design, fabric prints and tactile materials, Shantall draws inspiration from plastic artisans and their historical and modern works of art. The brand also has the unique imprint of recreating national autochthonous elements interpret in order to regain Latin American cultural roots and encourage skilled craftsmen who have been part of the team for years. “

Shantall takes great pride in their ability to create looks that women feel like their strongest selves with colorful prints and textures. She is ready to make a splash on ‘Project Runway’ after leaving her mark on ‘Project Runway Latin America’.