Seungri Set To Be Free By February 2023, K-Pop Fans Point Out “Citizens Suffer More In The Military” 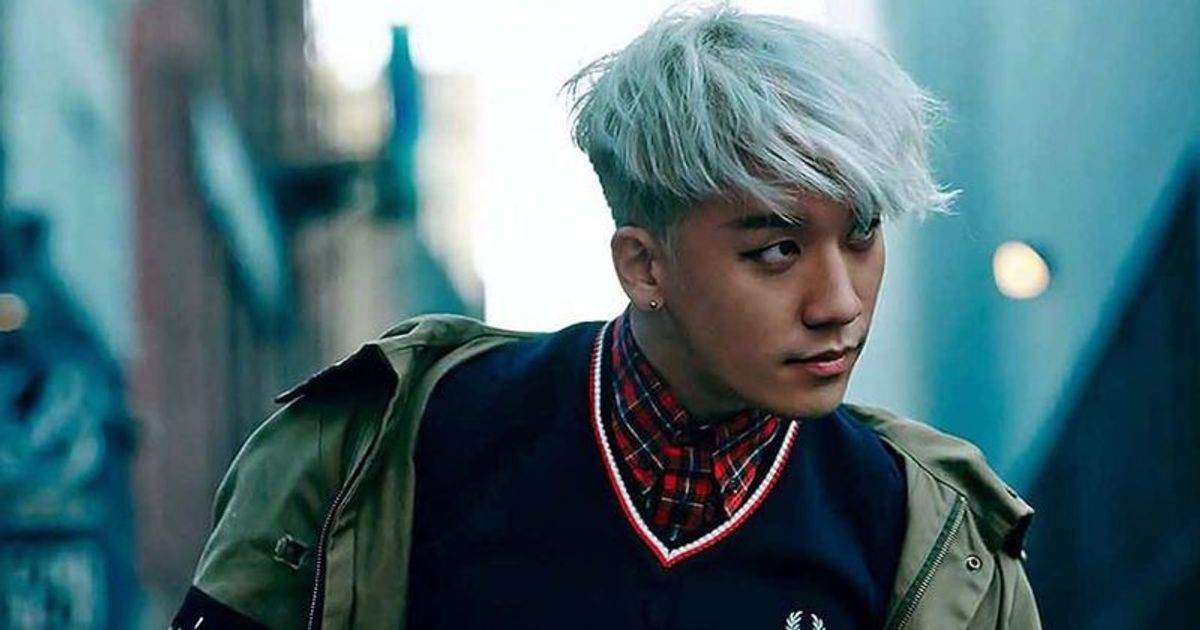 Fans compare Seungri, who has spent 8 months in civilian prison, to all South Korean men who enlist in compulsory military service for 18 months

With K-pop Twitter still divided over Seungri’s Burning Sun scandal, the latest update has caused an uproar once again. On June 9, Seungri was transferred from military prison to civilian prison and will remain there until the end of his term. He will be released in February 2023. The former K-pop idol and BIGBANG member was originally sentenced to three years in prison after prosecutors said he was shifting blame rather than taking responsibility.

While Seungri initially claimed he was innocent, he has now changed his stance as he was willing to admit his guilt and accept all charges at his first appeal hearing in January. Having enlisted in the military following the outbreak of the Burning Sun scandal, he faced a court-martial. In the first appeal, Seungri apologized, with prosecutors saying they were prepared to have his three-year sentence reduced if he admitted all the charges.

CONTINUE READING
Burning Sun: Seungri must plead GUILTY to all 9 counts to receive a reduced sentence

Much to the horror of fans, Seungri has admitted his guilt and accepted all charges including gambling, cheating, enabling prostitution and more at his club Burning Sun. This has led the Supreme Court to reduce his sentence to a total of one year and six months. Non-fans were furious at his audacity when Seungri again appealed a second time in May to have his jail time reduced even further. However, his second appeal was rejected and it was announced that he would be transferred to a civilian prison for the remaining eight months.

The ex-BIGBANG star has now been transferred to Yeoju Prison in Incheon, where he will serve his sentence until February 2023. While his fans are happy for him, those who find him guilty of his crimes are furious. One user brought up conscription in South Korea: “Law-abiding citizens suffered more in the 2 years of conscription than in that 8 month jail time.” Another found it funny: “I cackle because he was famous and now he’s not more and now he’s in jail.” One user wrote, “Of course he will. privileged mfer. Celebrities are never punished for their crimes.”

Seungri is scheduled to remain in civilian prison until February

However, fans are happy for Seungri. One commented: “Stay strong Lee Seunghyun, strong forever Seungri. Don’t worry you got us…” Another shared, “Sokor really said that gambling is worse than sexual assault 💙 I hope the weather is good for you there, hope it calms you down and refreshes you. I love you forever and see you soon please stay strong I miss you very much.