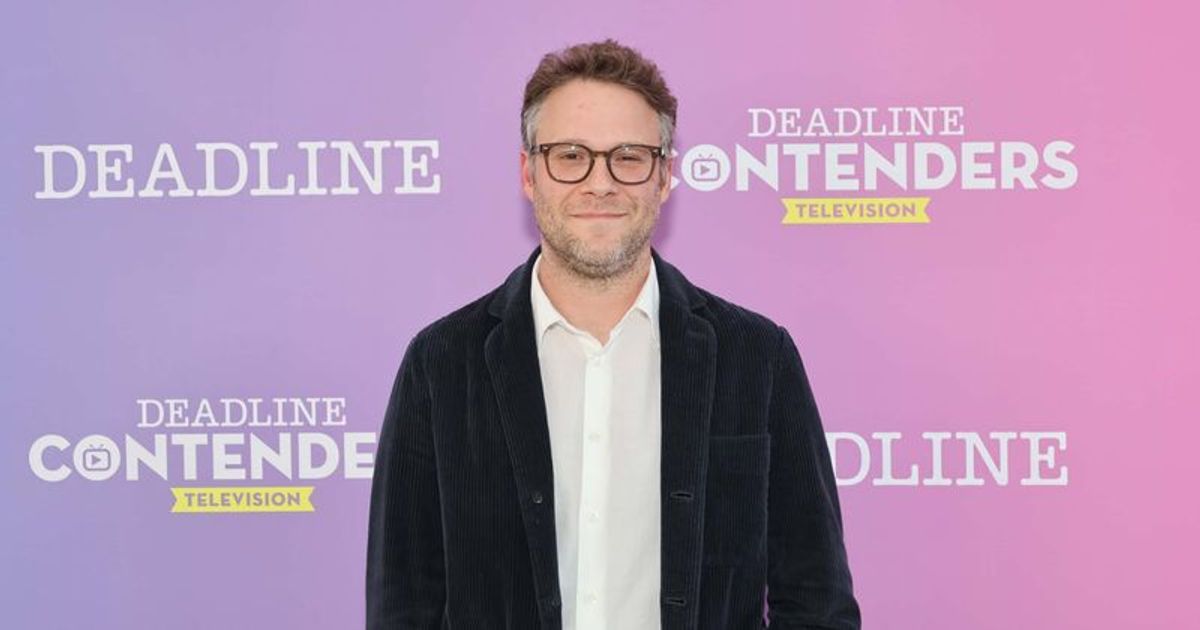 LOS ANGELES, CALIFORNIA: At the Critics’ Choice Awards, Seth Rogen was the one to present his well-deserved winner for Best Comedy Series. The humorous actor, on the other hand, had some comments for those in charge of the ceremony and then criticized the CW, the network that aired the event.

Rogen, who attended the Critics Choice Awards for the first time, joked that he was curious as to whether or not “two awards are always given out at the same time.” The supporting actor or actress category referred to the actor when he expressed his displeasure with it CW network.

Like the audience at the awards show, Rogen was surprised that the ‘Critics Choice Award’ had no nominees from the broadcaster (CW) itself. Seth Rogen was the one to point out that he’s not saying the CW is bad, but the organizers say it is bad by not getting nominations from ‘CCA’. He said: “They say it’s bad. Here we go your most disliked network. How did that happen? Nominate yourself next time, you’ll have one. Nobody will think it’s weird, they’ll think it is fine.”

Seth’s jibe on the show was applauded by the network’s fans and everyone had something to say. “I laughed so much the whole time,” one user wrote, “Oh my god he has some assholes…considering the CW used to host this event.” “He’s telling the truth,” people continued, and continued, how brave of him to spit out facts.

Now some people didn’t take it well and started pointing fingers at him: “Dudes not funny anymore”, another said: “@Sethrogen is a dark and deeply concerned man. He’s not a good person’.

After upsetting producers at the 2021 Emmys when he took aim at that show’s COVID-19 protocols at the night’s first prize ceremony, the star of The Fabelmans and Pam & Tommy appeared on Sunday to win the award for for Best Comedy Series at the Critics Choice Awards.

Before introducing the nominees for Best Comedy Series, he had one more joke ready for the audience: “If you were a regular viewer of The CW, this is a chilling image that you can now see on your television. I could be the first Jew in The CW history. Dive in.” Quinta Brunson and her team from Abbott Elementary were the ones who took home the award.