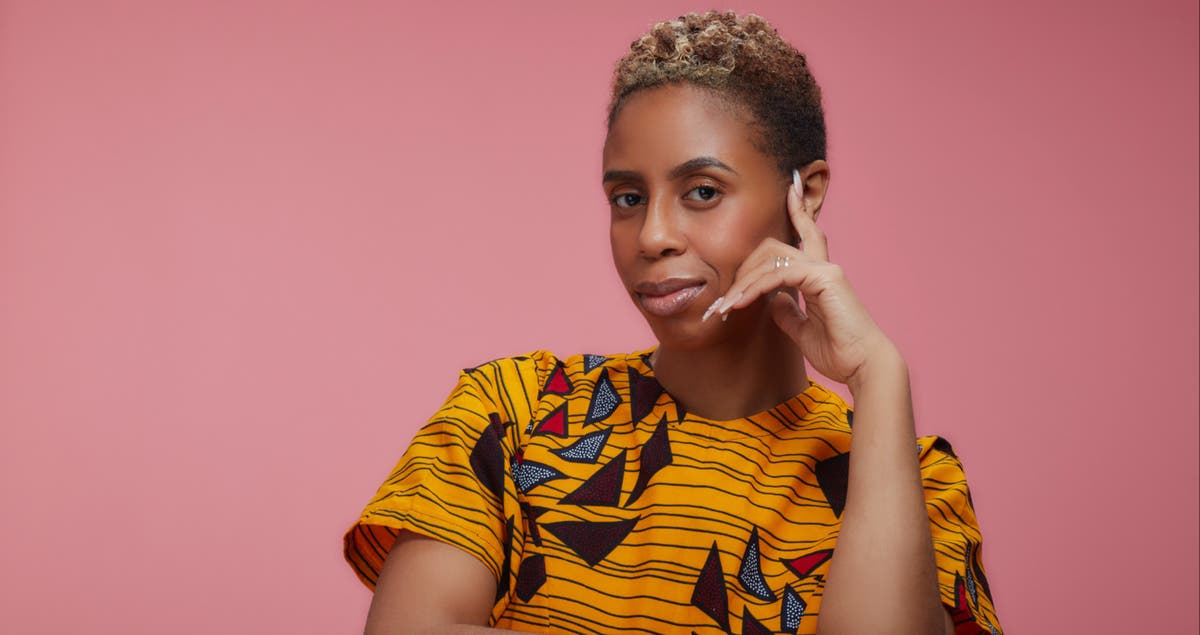 WWhen Serlina Boyd first had the idea of ​​publishing a magazine for black children in the UK, she sought advice from an industry colleague who told her, “Nobody would be interested in it.”

Boyd, an acclaimed arts editor for more than 18 years, doubled. She launched not just one, but two magazines, Cocoa Girl and cocoa boy, the first of its kind in the UK. Within four weeks of its launch in June 2020 Cocoa Girl was read by more than 100,000 children.

Two years later, Pearson Education’s Bug Club library is distributing the magazine to a readership of more than a million, and Boyd, 41, is aiming for global expansion.

“You can’t let someone say ‘no’ if you’re trying to achieve your dreams,” said the talkative mother-of-two when I caught her on the phone earlier this month. “Just do it — go out and pursue whatever you want.”

We are speaking ahead of her much-anticipated keynote speech at the Labor Party Conference of Ethnic Minority Business Leaders. Boyd and I have been in touch since early 2022, and with each new conversation, the businesswoman excitedly spoke about milestones the magazine has achieved – from winning an award at the BSME Awards to a feature interview with actor Idris Elba.

Boyd is well placed to lead a publication, having been instrumental in its launch vera – Virgin Atlantic’s in-flight magazine – in 2010 and working on publications such as Marie Claire and Woman.

Now she and her eight-year-old daughter, Faith, have partnered with leading UK brands such as BT and Puffin Books. And as we speak, Lego and Nickelodeon have just agreed to sponsor the new annual Cocoa Kids Festival.

However, the journey was not always easy. Along the way, people tried to “sabotage” their business, Boyd tells me.

With her publishing experience and childcare training, Boyd gave the opportunity to launch her magazines through her own Cocoa Publishing imprint to combine her passion for children and media.

However, all of this began amid Covid-19 lockdowns and after the death of George Floyd in the United States, sparking global conversations about race and inequality.

Many upstanding Britons were appalled by a hateful minority of fanatics rebelling against the black-owned brand.

That Daily Mailran an article around cocoa magazine in October 2020, which condemned the deal as “divisive.” It resulted in horrific abuse and the relocation of Boyd and her family from the capital.

“We received a number of death threats as a result Daily Mail article and had to close the ‘contact us’ form on the website,” says Boyd. “We moved home to focus and we really enjoy what we do.

“I didn’t expect the criticism. We had to make this magazine. It’s for everyone, but it will talk about black kids who don’t usually have a voice. To me, everyone has the right to have an opinion.

“I feel like whenever you do something positive you’re always going to get people who want to tear you down and what I did was keep quiet. Whatever you do, you will find people who will have a problem, but you just have to, as my grandfather used to say, take the corner and go straight, just don’t worry about what’s around you going on. keep moving.”

Far from sowing discord, Boyd says her business is about actively bringing communities together, with thousands of people voicing their support cocoa magazines. She prides herself on addressing the deep-rooted problem of black under-representation in the media.

Her amazing journey began as the Covid pandemic swept the nation in 2020. Boyd and Faith wanted to read magazines as part of their home classes during the quarantine. However, none of them saw people who looked like Faith on the front pages or anywhere else.

When strolling through supermarkets, the two noticed that there was a lack of variety in the publications they regularly picked up.

This inspired the entrepreneur to take it upon herself to create a magazine with her daughter that would inspire Faith and other black girls.

Boyd co-edited with Faith Cocoa Girlaimed at black girls between the ages of seven and 14. This was quickly followed cocoa boy in September 2020.

It started as a family project with Boyd’s husband, a photographer, stepping in to take pictures.

The year before, the duo had self-published a book titled Cocoa Girl featuring young, beautiful black models, including Faith, who had experienced bullying at school and had little faith in her skin color and hair.

The magazine provides inspirational and empowering content for these children, with topics ranging from affirmations and caring for natural hair to facts and lessons about global Black culture and history.

To date, the magazines are available in independent shops and supermarkets across the UK, including select Sainsbury’s, Waitrose and WHSmith. Boyd, Faith and a group of young writers decide what will be in each issue; This is an operation by and for children, although there is something for everyone.

“We have so many stories that have never been told,” Boyd added.

“The theme of our black inventors was so powerful and emotional at the same time – to think that there are things we take for granted that were made by black people that you’ve never heard of.” We are more than only here – Black people have contributed to society in so many ways that are never discussed.”

Among future plans, Boyd plans to open the UK’s first journalism school for black children through her brand’s newly unveiled charity arm, Cocoa Dreams Society, which has just applied for its first round of funding.