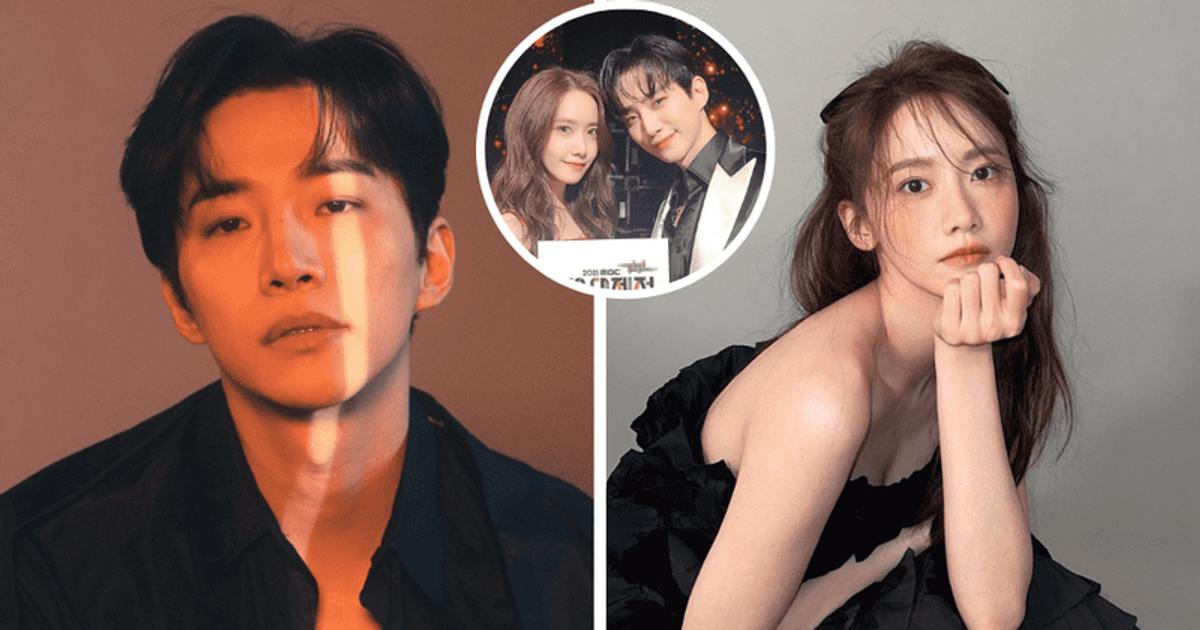 Fans who have been in K-pop for long love nothing more than seeing 2nd-gen K-pop idols collaborating with each other. And so with MBC recruiting 2PM’s Junho and Girls’ Generation’s YoonA as two of the MCs for their year-end music festival, 2021 MBC Gayo Daejejeon, the reaction was explosive. With it taking place on December 31, the two idols decided to gift fans with the perfect new year’s gift by performing Shawn Mendes and Camila Cabello’s ‘Senorita’.

Fans and non-fans both were amazed by their seductive performance and their on-stage chemistry. Junho and YoonA’s friendship was further evident as they hosted the music festival with ease. Additionally, the Girls’ Generation star graced us with behind-the-scenes footage of the two practicing for their ‘Senorita’ stage and fans loved it. The two idols also remembered about their early days when both of their groups were active at the same time and even danced to each other’s songs. And it looks like even the media is not ready to let them go as they have been cast in a K-drama.

‘True Beauty’: Here’s how rookie idols of NMIXX and IVE inspired the 2018 webtoon

Both Junho and YoonA are also successful K-drama actors. In fact, during the MBC music festival, the 2PM star had an ongoing drama, ‘The Red Sleeve’ which was an instant hit, constantly had high ratings and even produced a special episode due to the viewers’ demand. Well, it has now been announced that Junho’s next K-drama ‘King The Land’ has also roped in YoonA. While this is their first K-drama together, expectations are high thanks to the overflowing chemistry, visuals and the adorable friendship that the two shared while hosting last year.

‘King The Land’ is a rom-com that follows the lives of hoteliers with Junho and YoonA being cast as the main leads. Junho is set to play Goo-won, the son of a top chaebol (family-owned conglomerate) family. He is extremely rich and successful as he owns a line of hotels, airlines and distribution businesses. He is the perfect heir who is intelligent, elegant and charming and is bound to be the victor of an ongoing inheritance battle.

Fans were excited as one tweeted, “YOOOO SENORITA.” Another posted, “Yoona is booked and busy i loooveee.” One added, “This man is spoiler king yaaar. He said he never acted as rich man in modern drama and wanna act as rich man.” Another shared, “You tell me that junho and yoona in one drama? rom com genre? I DONT DESERVE THISSS SO HAPPY FOR BOTH.” One commented, “Can’t wait for these two to show the world what great idol actors can do.”

‘I don’t deserve this’