‘Selling The OC’: What is Brandi Marshall’s net worth? Family-oriented real estate agents are all about the big bucks 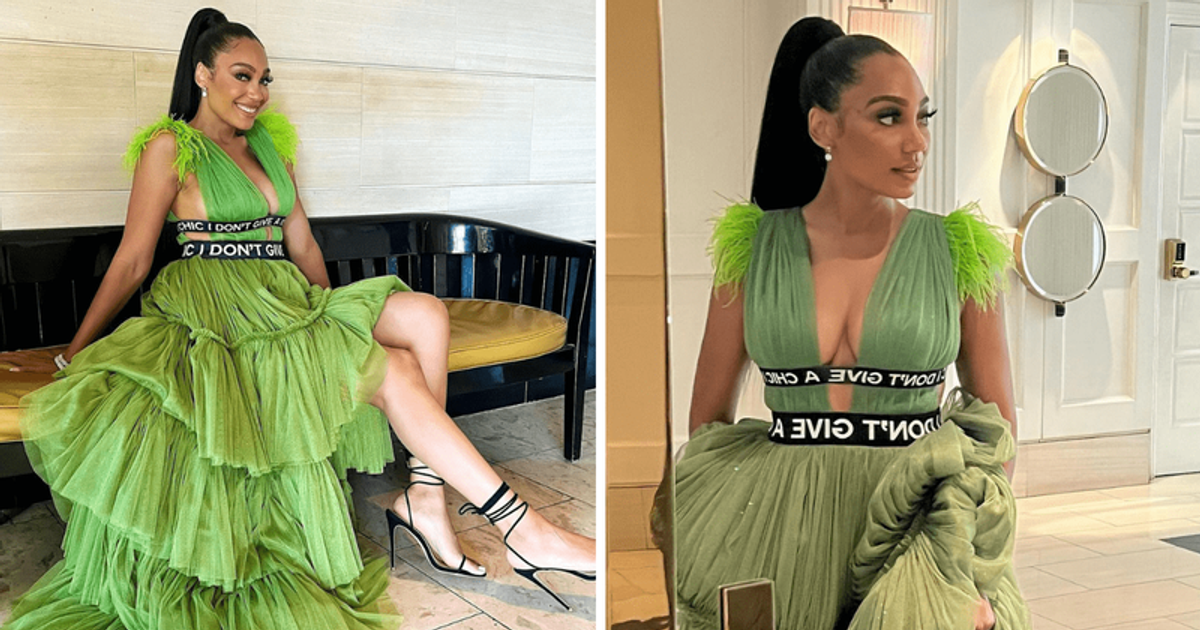 Although each commission is sometimes split three or four ways, Brandi still makes nearly $500,000 a year

ORANGE COUNTY, CALIFORNIA: Brandi Marshall joined the Oppenheim Group after being approached on Instagram for the show. She was hired immediately after meeting Jason Oppenheim.

If Netflix’s Selling The OC shows us anything about realtor Brandi Marshall, it’s that she’s not only fiery, but hardworking, honest, and fiercely loyal to her family. She said her first concern is caring for the people closest to her, especially her elderly mother and the two children she shares with former professional basketball player Sean Marshall. In August 2021 she started working as a Realtor Associate at the Oppenheim Group. Find out more about her experience, earnings and all her current net worth.

What is Brandi Marshall Net Worth?

A native of Rialto, California, Brandi Nicole Marshall has always been very ambitious because of the core principles she was taught and the challenges she saw growing up. So after graduating from Eisenhower High School, she enrolled at California State University in San Bernardino to get a degree in mass communications (an area she had a genuine interest in). She then began her career in public relations and steadily rose through the ranks until she was a successful entertainment executive in diversified central Los Angeles.

Brandi worked as a publicist for prestigious organizations such as AM PR Group and 20th Century Fox Studios for over 15 years before moving into real estate in 2017. Although it is not known when she obtained her license, she quickly made a name for herself as a realtor associate and a consultant in this particular field. So it’s no surprise that not only does she appear to be a member of the Oppenheim Group in Orange County, but also Active Realty and IRBY Real Estate Group elsewhere.

According to Brandi’s biography on the Oppenheim Group website, she is a “great communicator” as well as a “keen negotiator” to ensure “her clients reach their ultimate goal”. Her goal, on the other hand, is to help them find their dream homes with ease, which is why she “offers a comprehensive, discreet service to sellers, buyers and investors of Southern California real estate.” The biggest feature is that she has effectively penetrated the upper luxury sector, which means that the listings she currently handles are almost exclusively “in the upper million range”.

For a long time, the typical annual salary of a public relations professional in California was around $130,000 to $170,000. Additionally, the Netflix franchise makes it very clear that the commission real estate sellers earn when they sell undeniably expensive homes is often a consistent 3% of the total sale. Since Brandi deals exclusively in such properties (with an average of more than $6.5 million) and is believed to close at least 10 to 20 apartments each year, the fees she receives are huge.

According to thecinemaholic.com stats, Brandi makes nearly half a million dollars each year, though each commission is sometimes split three or four ways. These splits benefit the listing agent, the buying agent and their respective brokers; Consequently, double closing agreements are vital for any real estate agent. Taking all factors into account – her career in public relations as well as her high-paying real estate ventures – they estimate her net worth to be closer to $3 million.