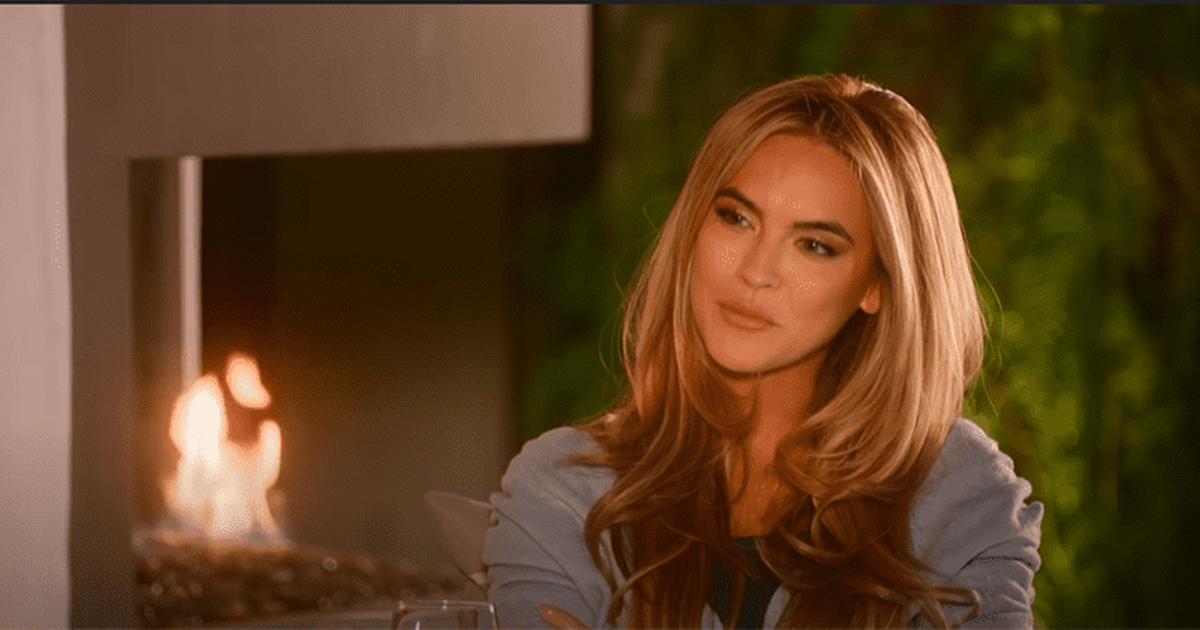 The drama is still rolling! Chrishell Stause got the cold shoulder from some of her peers about new business opportunities as the fifth season of Netflix’s hit real estate drama Selling Sunset premieres April 22.

As the new season begins, Chrishell Stause and her “boss” Jason Oppenheim confirm their relationship, and the pair have received conflicting reactions from those around them. During a trip to Italy in July 2021, Chrishell and Jason went public with their relationship. The couple were joined by Mary and her husband Romain Bonnet, Jason’s brother Brett Oppenheim and his girlfriend Tina Louise in the first look at Season 5, which included an aerial photo of the property.

Who is Maya Vander’s husband? ‘Selling Sunset’ star reveals she had a stillbirth at 38 weeks

In the midst of such public statements, Chrishell didn’t seem to like the idea of ​​Christine returning to the Oppenheim office after the birth of her first child with Christian Richard. This led to a heated argument between the two, with Brett, who was also present with his girlfriend Tina, wondering if it was their biggest argument yet.

Brett, on the other hand, acted quickly to defuse the situation by offering Chrishell a $10 million listing. Despite Brett’s assurances that this was a purely professional decision unrelated to her meeting his brother, it didn’t sit well with some in the office. Christine said while sharing her feelings with Maya, “I was wondering why I wasn’t getting any entries, then I was like, oh yeah. That’s because I don’t fuck my boss.” Vanessa, who seemed happy with the Jason Chrishell relationship, smelled favoritism at the decision and questioned why none of the other girls were considered.

All returning from their travels looking for a fresh start this season. In the Oppenheim office we find the cast gossiping. Chrishell and Mary Fitzgerald (who used to date Jason) appear to be having a conversation in which Chrishell discloses her relationship with Jason, saying, “We’re not criminals. We’re not doing anything wrong.” Chrishell is bombarded with questions about her relationship with the other girls, but once Christine walks in, the whole dynamic of the place changes.

Season 5 of Selling Sunset premieres on Netflix on Friday, April 22, 2022.